The aim of this essay is to examine a potential link between anti-Semitic representations and the creation of a Swedish national identity in Swedish film, during the first half of the 1930s. In doing this I hope to nuance the field of research on Swedish national identity as well as the role of anti-Semitism in Swedish society. The source material consists of three of the most popular Swedish films produced between the years 1932-1933. The conclusion is that there most certainly exists a relationship between the two, a relationship defined by a dichotomisation, with the Jewish character constantly being displayed as the behavioural and visual antithesis of Swedishness. Traits that are portrayed as typically Swedish; such as: a rural simplicity, monogamy and chastity, and a somewhat collectivistic mind-set; to name just a few, find their direct opposites in traits presented as typically Jewish. 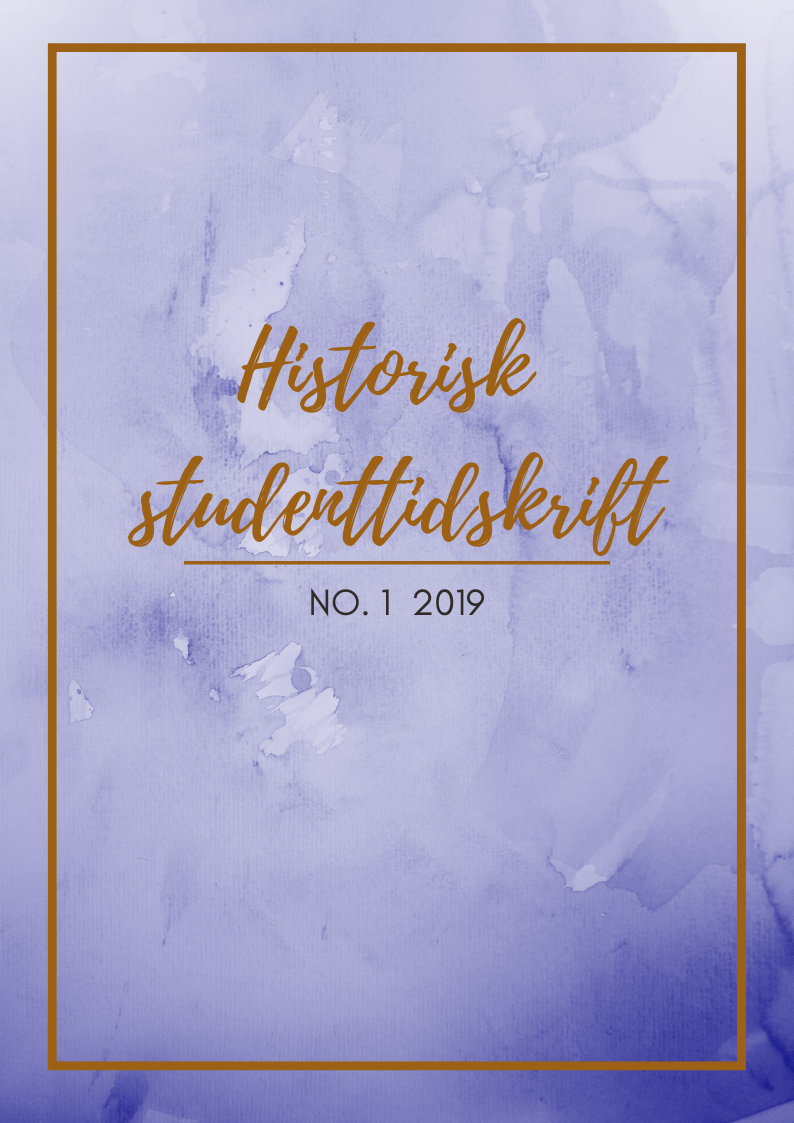