This article examines the most vital criteria for being discharged from forensic psychiatric care in 1915-1945. To do so a qualitative oriented comparative text analysis has been made on medical records from the forensic psychiatric departement at Sankt Sigfrids mental hospital in Växjö, Sweden. The result shows that the most vital criteria for the whole period is that a patient proves himself to be diligent, hard-working and that he can return to an environment where he can live and make a living for himself. Furthermore, from 1940 and forward the result shows that the discharge trial has been expanded, which results in that the criteria for being discharged should to a greater extent been showed in the free rather than in the institution. The conclusion of this is that the psychiatry during the later years of the study aimed to create a more socially adapted and producitve citizen out of the patient than it did in the earlier years. 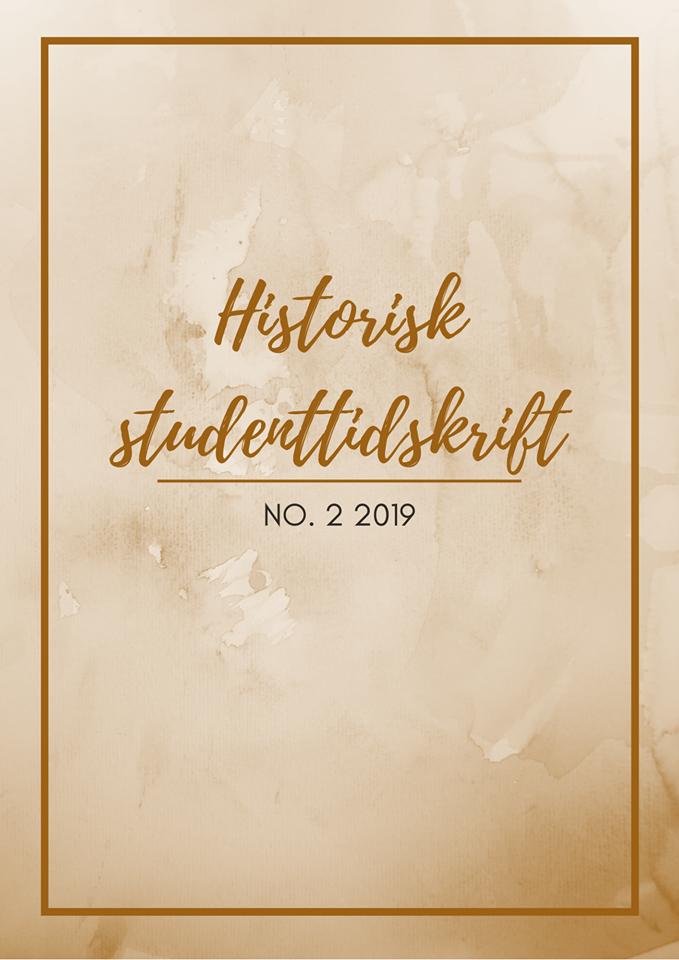