The Nuthatch Sitta europaea population of Dalby Söderskog during 15 years: trend and fluctuations

Nuthatches Sitta europaea were censused each spring 1977—91 in the 36 ha Dalby Söderskog national park, an old, mixed deciduous wood of oak Quercus robur, elm Ulmus glabra and beech Fagus sylvatica, situated less than 10 km ESE of Lund, southernmost Sweden. The number of territories varied between four and 21, that of pairs between four and 20, with one to three unpaired males defending territories in five of the years. The population size in spring co-varied positively with winter temperatures. Over the 15-year period, the population showed a statistically significant positive trend, increasing by c. 0.7 pairs or territories per year. Similar increases in Nuthatch populations have been reported from Poland, Denmark, Great Britain and Sweden during the same period, and in other Fennoscandian passerines during the last three or four decades, and may be associated with increasing mean winter temperatures. 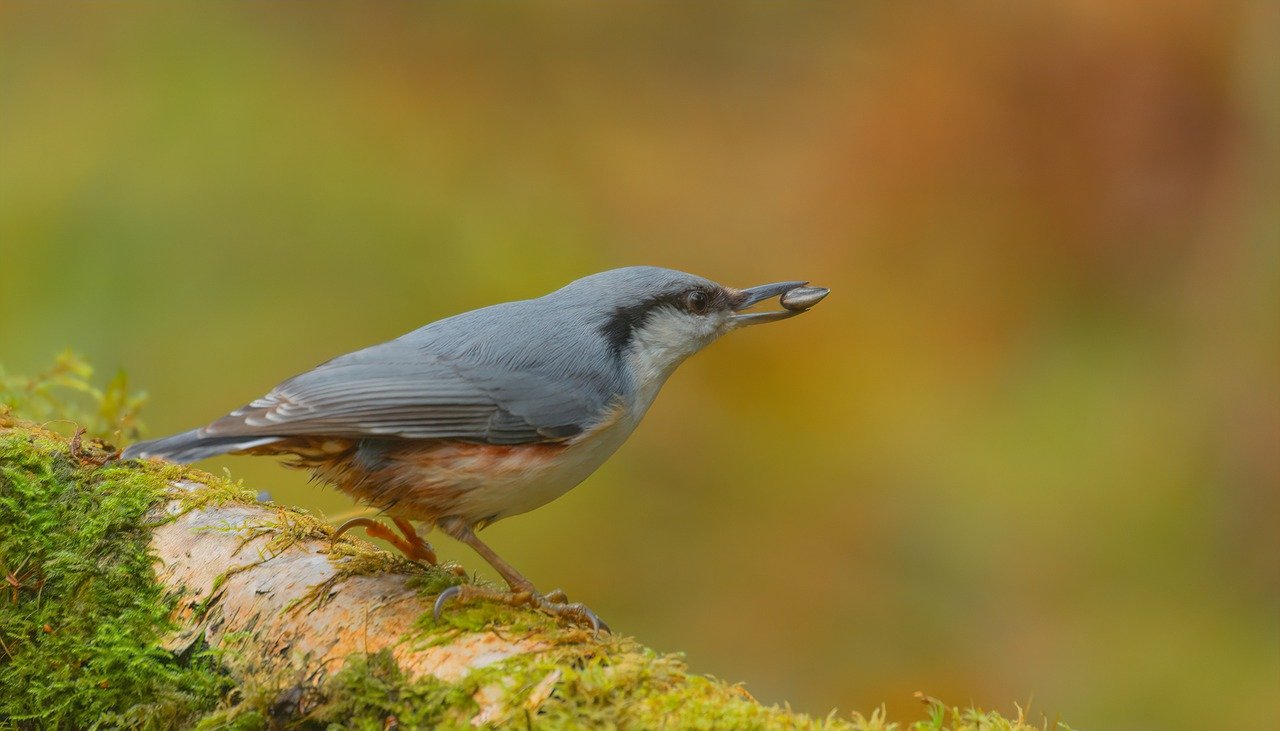