Data are presented on interspecific kleptoparasitism by Black-headed Gull Larus ridibundus, Common Gull L. canus, Herring Gull L. argentatus and Great Black-backed Gull L. marinus, collected in South Sweden from the late 1950s to the present day. The basis for the presentation is the various host species exploited by the four gull species. For each host species, information is given on species of gull kleptoparasitising it, seasonal occurrence of kleptoparasitism, details of behaviour and, when available, data on gulls’ success rates. The paper is intended as a sort of catalogue. For this reason, relevant literature is reviewed under each of the host-species headings. Gulls’ success rates varied between 55% for Black-headed Gulls and Common Gulls parasitising Northern Lapwings Vanellus vanellus, the most often observed kleptoparasitic association, and 15% on the few occasions that Black-headed Gulls parasitised Curlews Numenius arquata in grassland. When the same two gull species parasitised Common Starlings Sturnus vulgaris, their success rate varied with robbing tactic used (16% vs 45%). Beside the association of the two small gull species with Lapwings and Golden Plovers Pluvialis apricaria, the most frequently observed associations were those of Herring Gulls with Common Eiders Somateria mollissima and Great Black-backed Gulls and Herring Gulls with diving fish-eaters (Great Cormorant Phalacrocorax carbo, mergansers Mergus spp.). Kleptoparasitism often occurred during periods of food scarcity, being most common in harsh winter conditions (the two large gull species) and during cold spells in early spring (some associations of the two small gull species). As in other studies, gulls’ success rate was strongly dependent on the size of hosts’ prey, and thus, normally on handling time. It is suggested that success rate can often be used as a substitute for profitability in studies of kleptoparasitism. 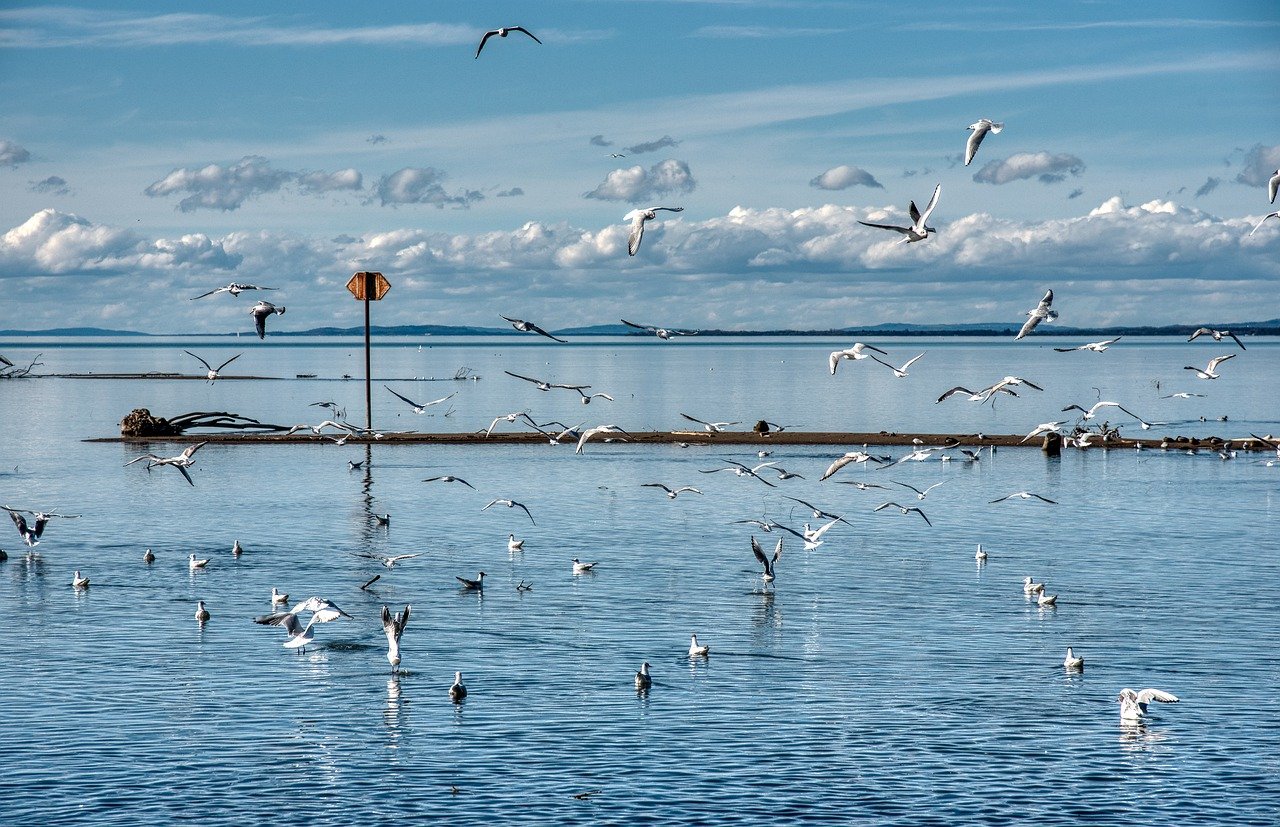