Migration patterns of Nordic Greylag Geese Anser anser were studied by means of neck-collaring. A total of 4,173 birds (738 breeders, 1,999 goslings and 1,436 moulters; most moulters subsequently identified as belonging to a specified breeding population) was marked throughout Norway, Sweden, Denmark and Finland during 1984–1994. This report is based on observations made up to 30 June 1995. In general, Norwegian Greylag Geese left their breeding areas rapidly for staging areas in Denmark and/or the Netherlands during the period late August–early September, but the most northerly breeding populations migrated south much later and not so rapidly. After a long refuelling period most Norwegian Greylags left the Netherlands for wintering areas in Spain during November. The Guadalquivir Marismas in the south-western part of the country was the main wintering area, but sites in the Duero Basin in the north-central part gained importance throughout the study period. Normally, the geese left Spain in February, for a long stop-over in the Netherlands. Breeders returned to Vega in Norway in April, but to Troms and Finnmark not until May. Most Greylags from Scania and Denmark, all belonging to the West Baltic population, remained in the breeding area until October, merging into larger and larger flocks, together with returning moulters and birds from more northern breeding grounds. The majority made only a short stop-over in the Netherlands en-route to their main winter quarter, the Guadalquivir Marismas, Spain. An increasing proportion wintered in the Dutch Delta. In general, West Baltic Greylags left their winter quarters during the first two weeks of February and migrated rapidly to the breeding grounds. Largely, Norwegian and West Baltic Greylags used different staging areas in the Netherlands and non-overlapping feeding areas in Spain. Outside the Atlantic flyway there is a few re-sightings from England of Norwegian and Swedish birds as well as one re-sighting each from Scotland and Hungary of a Swedish Greylag. Finnish Greylags were found along both the Atlantic flyway, down to the Guadalquivir Marismas, and the Continental flyway, down to Tunisia and Algeria. Winter quarters of the two studied naturalised populations were situated apart from the main ones; Greylags from the Oslo area wintered in the Netherlands and the majority from Södermanland at Lac du Der, east of Paris. 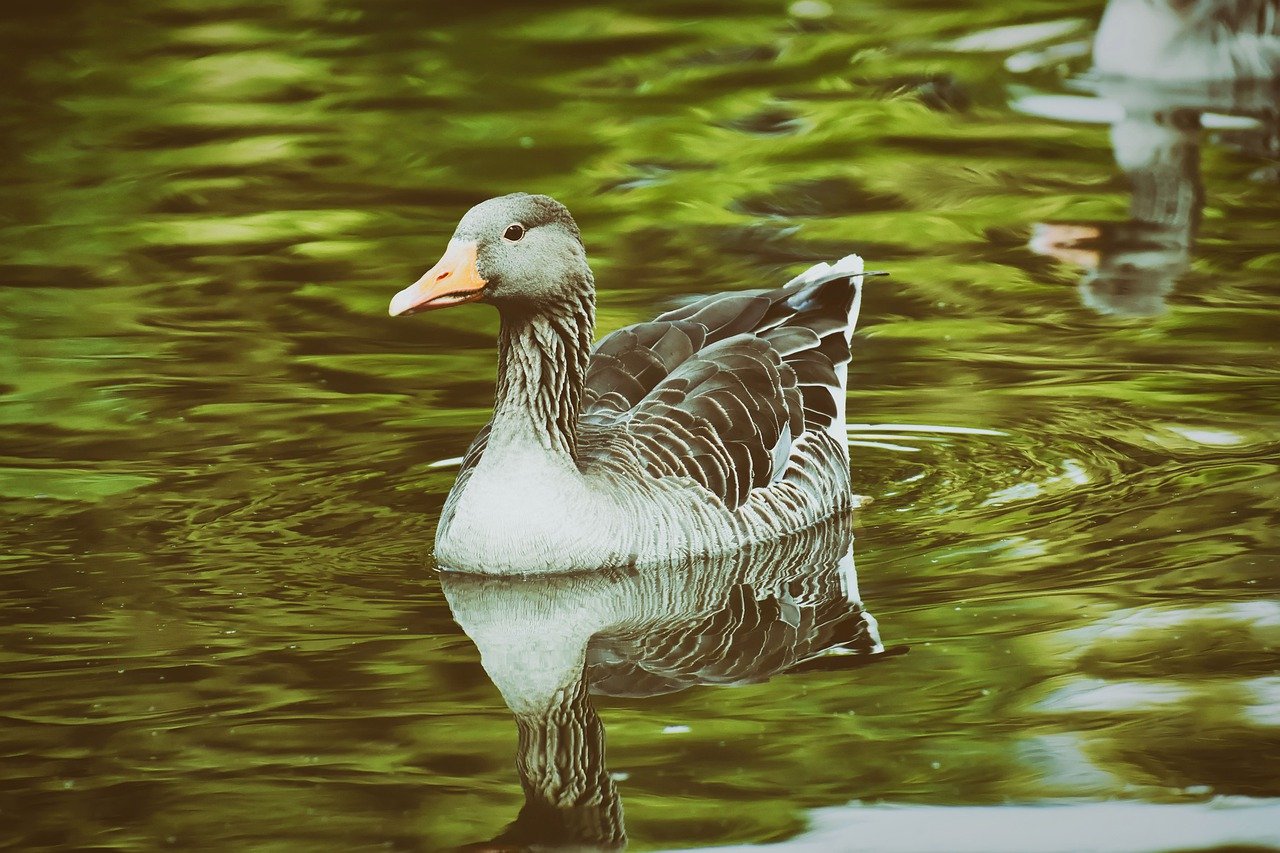