The number of ringed Black Redstarts at Ottenby, Falsterbo and Nidingen bird observatories showed two distinct peaks after the breeding season. During the first peak in July–August, with 63, 67 and 89 percent of the total catch, the proportions of yearlings were 92, 100 and 96 percent, respectively, and most of them had not yet begun their postjuvenile moult and showed relatively low weights. During the second peak in October–November, all yearlings had completed this moult and carried more fat. Black Redstarts have a delayed postjuvenile moult, a unique strategy among European thrushes. This allows for wide dispersal during late summer. Several ringed Belgian and German yearlings have moved up to 290 km northward during this time. This paper confirms, using ringing data and observations from a population study in western Sweden, that summer dispersal is well separated from autumn migration. I speculate that some of the birds of the July–August peak could have their origin in southern breeding populations, for example Denmark, where a major population increase has occurred in recent decades. 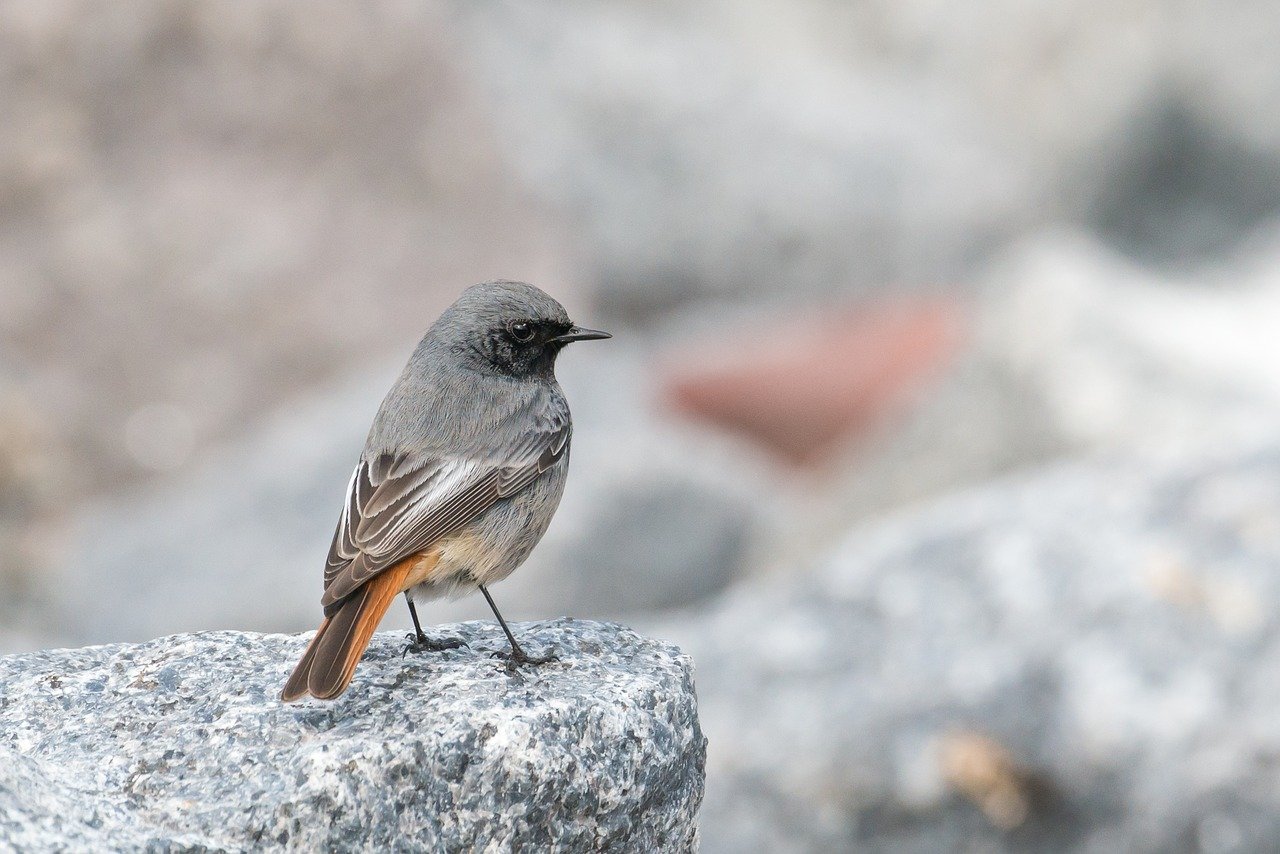