The scholarly question and the moral answer

The Holocaust in the knowledge and perception of students

All over the world, the Holocaust occupies a prominent position in historical culture, the area in which a society evaluates and communicates the history considered the most valuable and useful. Sweden is no exception. Since the 1990s, the Nazi genocide of the Jews has attracted an enormous amount of attention, first in the political and educational spheres, gradually also in Swedish cultural life and historical scholarship. In the Swedish school history curriculum, the Holocaust has been singled out as the only mandatory content. Based on this multifaceted interest in genocide, this article analyzes student responses to a question in the national examinations in history for the final year of Swedish compulsory school regarding the causes of the Holocaust. The answers are analyzed based on two different templates, one focusing on a traditional historical understanding of the Holocaust as linked to a specific historical setting, the other being a “civic” interpretation, viewing the genocide as a time-transcending phenomenon with a clear moral message for the present. This is a distinction with international resonance in historical culture related to Holocaust history. One result of the analysis is that one of four students is incapable of giving a satisfactory answer to the question. Another result is related to quality and grades. Many weaker answers are not primarily morally oriented. Rather, they focus on perpetrators - Hitler, the Nazis and Germans – often simplistically depicted as exchangeable and driven by the same genocidal intentions but in want of a historical context. The best answers are based on historical aspects, such as Germany’s defeat in the First World War, as well as on more complex, functionally oriented explanations, even if the figure of Hitler remains a key explanatory factor. The conclusion is that history and morals must be understood and made operative as two reciprocally linked dimensions. From a scholarly perspective, it is certainly necessary to do justice to the Holocaust in its own, contemporary right. However, it is just as imperative to realize that the Holocaust belongs to those “borderline” events that cannot be enclosed into themselves but must be made to transcend their temporal boundaries, as lessons of history. How this is to be done is an urgent scholarly and didactical task. 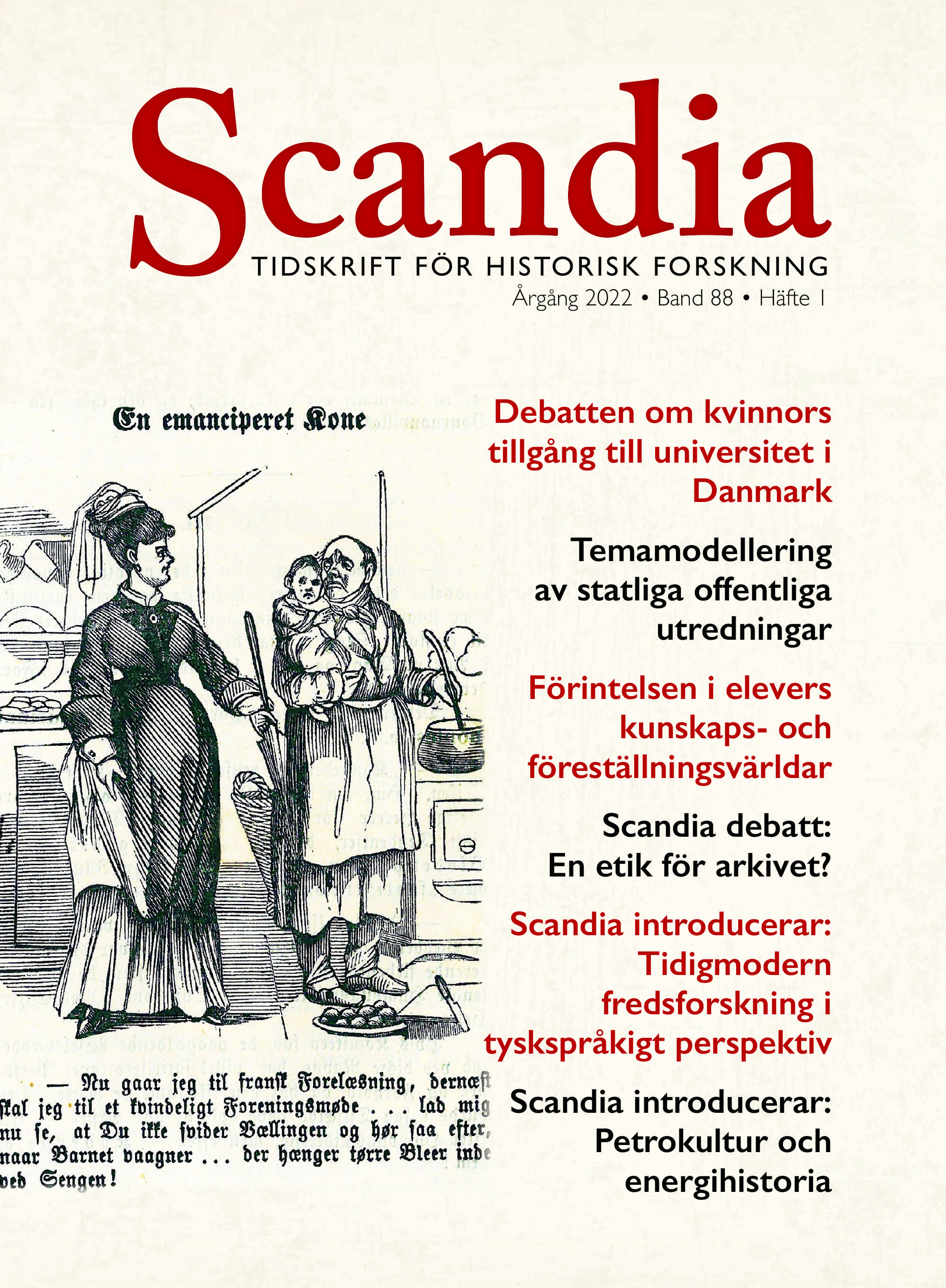