Dynastic Centralization in Sweden in the 1560s

”The problem of the Spare” and the Ducal Rising of 1568

In a previous issue of Scandia (2019:2), historian Liesbeth Geevers argued that “new dynastic history” has emerged as a field within the discipline of history. This article elaborates on some of her suggestions discussing the fraternal conflicts in Sweden in the 1560s from the perspectives of dynastic centralisation and “the problem of the spare”. The conflicts between Erik XIV and his brothers, Duke Johan and Duke Karl, in the early 1560s and the rise of the dukes in 1568 are mainly studied through printed source material in the form of public speeches, libels and accusations exchanged between the brothers. 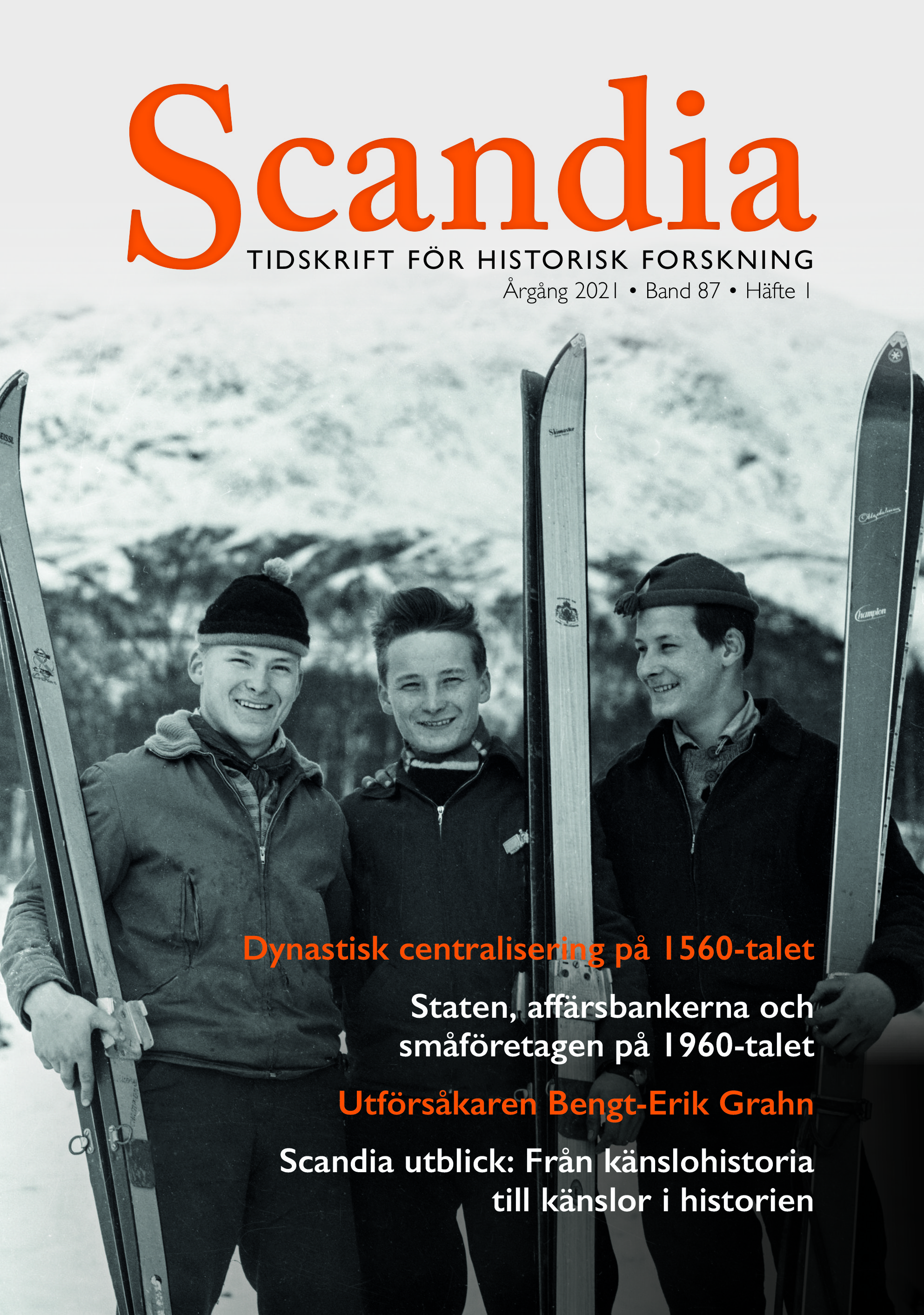