Status and population changes of farmland birds in southern Sweden

Since 1950 there have been considerable changes in the use of Swedish farmland which have led to a more large-scale, homogeneous and intensively managed agricultural landscape. These changes in Swedish farmland have affected the populations of many farmland birds. We give the densities of 29 selected farmland birds and 15 selected species of forest birds at eight large study sites (farmland landscapes of 14.5–21.5 km2 size; total of 140 km2) in southern Sweden and review the population changes of 48 species of farmland birds in southern Sweden. The number of breeding farmland bird species at the different sites was positively correlated with total farmland area, area of scrub and trivial deciduous forest, as well as with the fragmentation of the forest landscape; there were more farmland species in fine-grained than in coarse-grained landscapes. Species found in forest edges and dry pastures were the most widespread ones (found at most sites), and included several species with high densities. Most of these species have not decreased as dramatically as other species. Several species of arable land were also widespread, but most of them have declined in numbers since 1950, possibly as a consequence of changes in farming practices. Meadow is the farmland habitat that has declined most, and this is reflected in the low densities and scattered distribution of many species found on cut or grazed meadows. Several of these species are now largely confined to marginal habitats and areas where farmland still has a traditional structure. However, on abandoned meadows overgrown with bushes and trees a few successful colonists are increasing in numbers. Of the 48 farmland birds breeding in Sweden the populations of only 10 have remained relatively stable since 1950; seventeen have increased (8 markedly) while 21 have decreased (12 markedly). Of the 21 species that primarily breed on farmland, 9 (43%) have declined markedly compared with only 3 (11%) of the 27 secondary farmland birds, which have a large proportion of the population in other habitats. Similarly, only 5% of the primary species have increased markedly compared with 26% of the secondary species. More primary than secondary farmland species are also extinct, or categorized as endangered, vulnerable or requiring consideration on Swedish Red Data lists. Large parts of the Swedish farmland are now being taken out of production, which probably will have negative effects on several farmland bird populations. 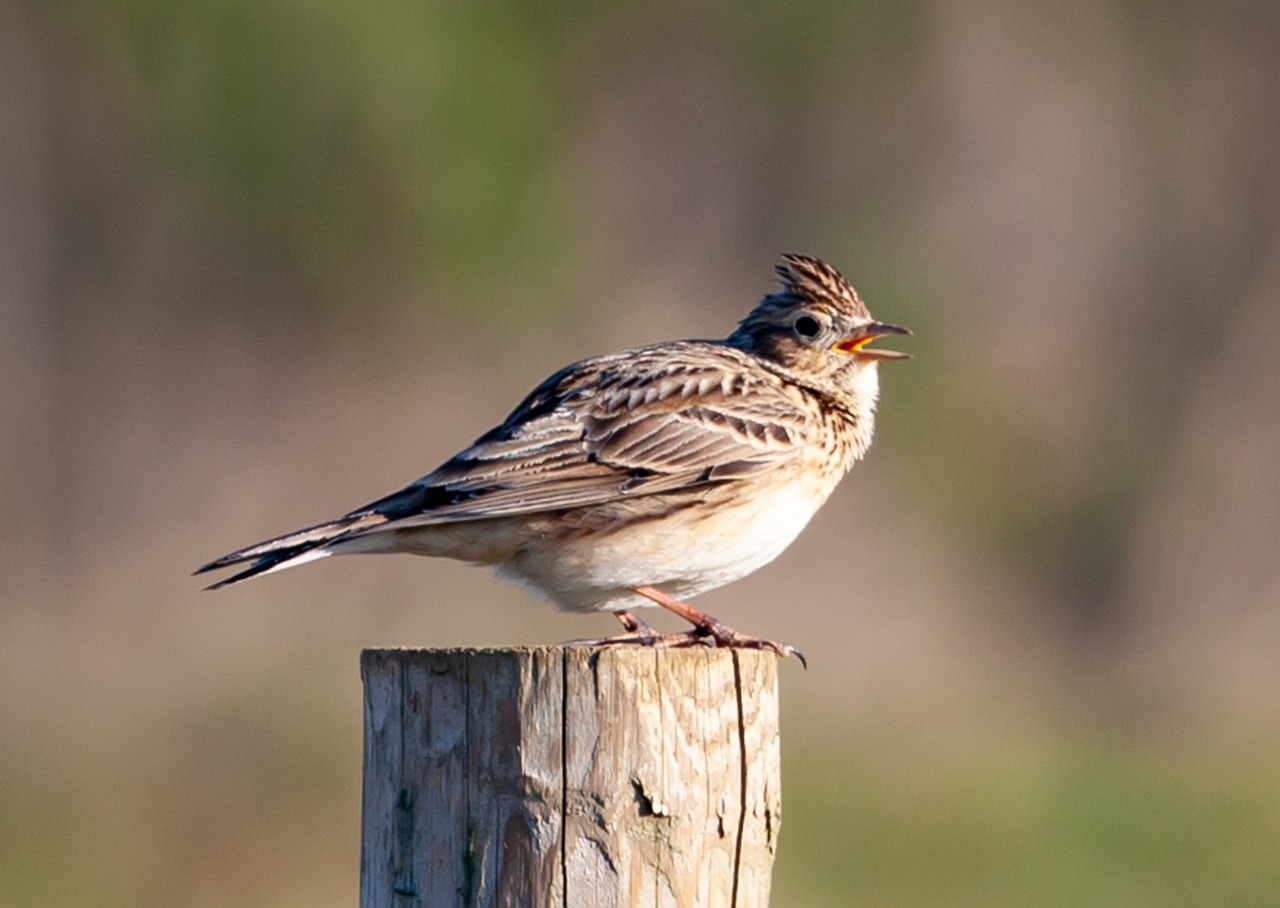