The breeding bird assemblage of the Rače fishpond complex in north-eastern Slovenia is described. There are three ponds (4.5 ha to 20 ha) which are managed for semi-intensive fish-farming. During 13 years (1986—1998), I estimated the number of breeding bird pairs on the bases of found nests and/or observed females with fledglings. Six species of non-Passeriformes, i.e. Tachybaptus ruficollis, Podiceps cristatus, Anas platyrhynchos, Aythya fuligula, Fulica atra and Gallinula chloropus, nested regularly. The total number of breeding pairs (excluding “possible“ breeders) varied between 12 in 1994 and 45 in 1998. During the period only two species declined, i.e. Anas platyrhynchos and Aythya fuligula. The numbers of two species pairs were positively correlated, i.e. Podiceps cristatus vs. Tachybaptus ruficollis, and Fulica atra vs. Gallinula chloropus. The densities among ponds were positively correlated in only one species pair, i.e. Podiceps cristatus and Gallinula chloropus. Although the total density was highest in the smallest pond, the difference among ponds was not significant. 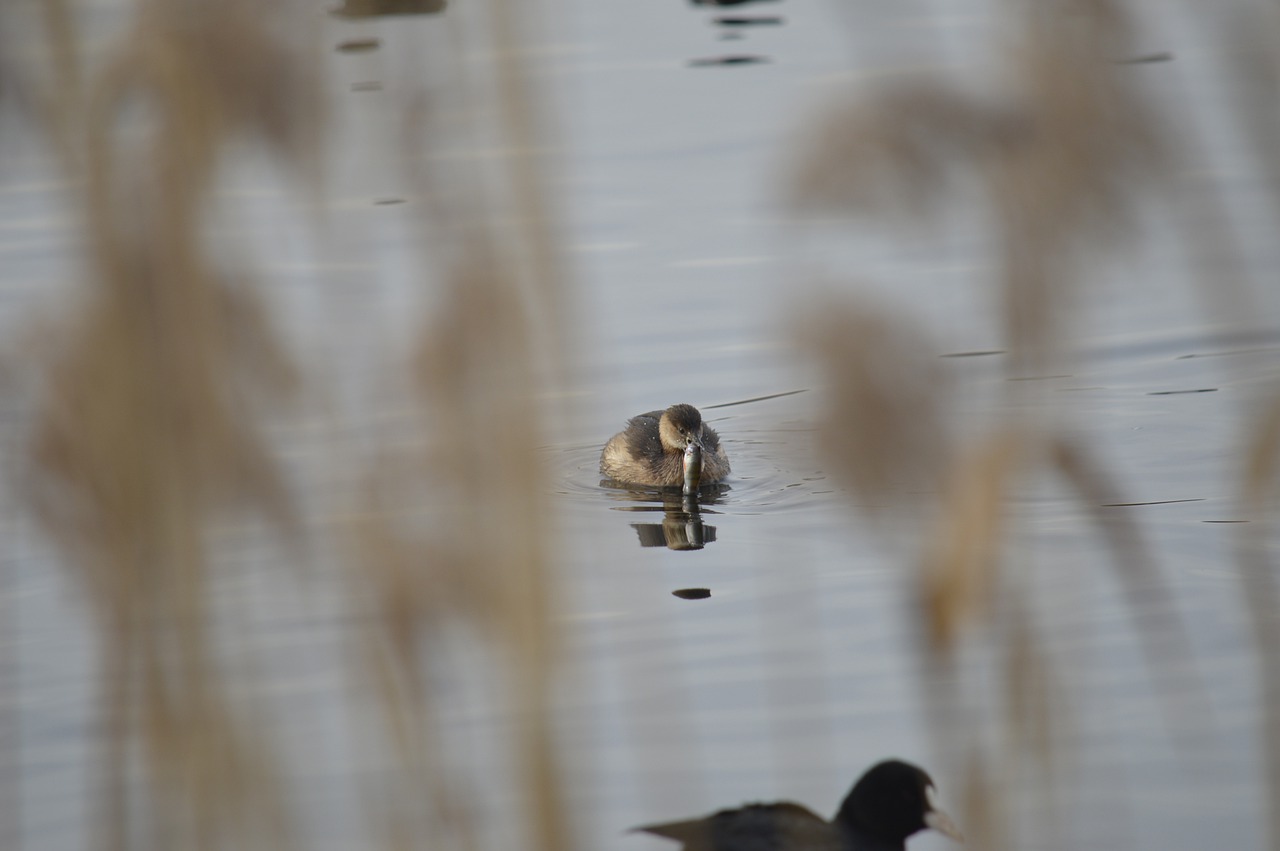