A large plot (12.8 km2) with a matrix of typical low alpine habitats, mainly scrub heath, mire and numerous small lakes and ponds (9% water) with gentle slopes at elevations between 800 and 920 m was surveyed in the breeding season during ten of the years 1984—1995 (five surveys, on average 81 hours per year). Only non-passerines were surveyed. Thirty species were breeding in at least one year, 24 of them in more half of the years (mean 23 species and 160 pairs per year). Ten species were waterfowl Anatidae (8 species, 33 pairs) and 13 species were waders Charadridae (11 species, 111 pairs). The only other important species were grouse Lagopus lagopus and L. mutus (together 7 pairs per yr) and Stercorarius longicaudus (0–12 pairs). The community was stable; only seven species showed significant trends, four declined (Anas crecca, Aythya marila, Tringa glareola, Actitis hypoleuca), and three increased (Charadrius hiaticula, Charadrius morinellus, Pluvialis apricaria). Aythya marila, is of conservation concern (listed as vulnerable in Sweden). 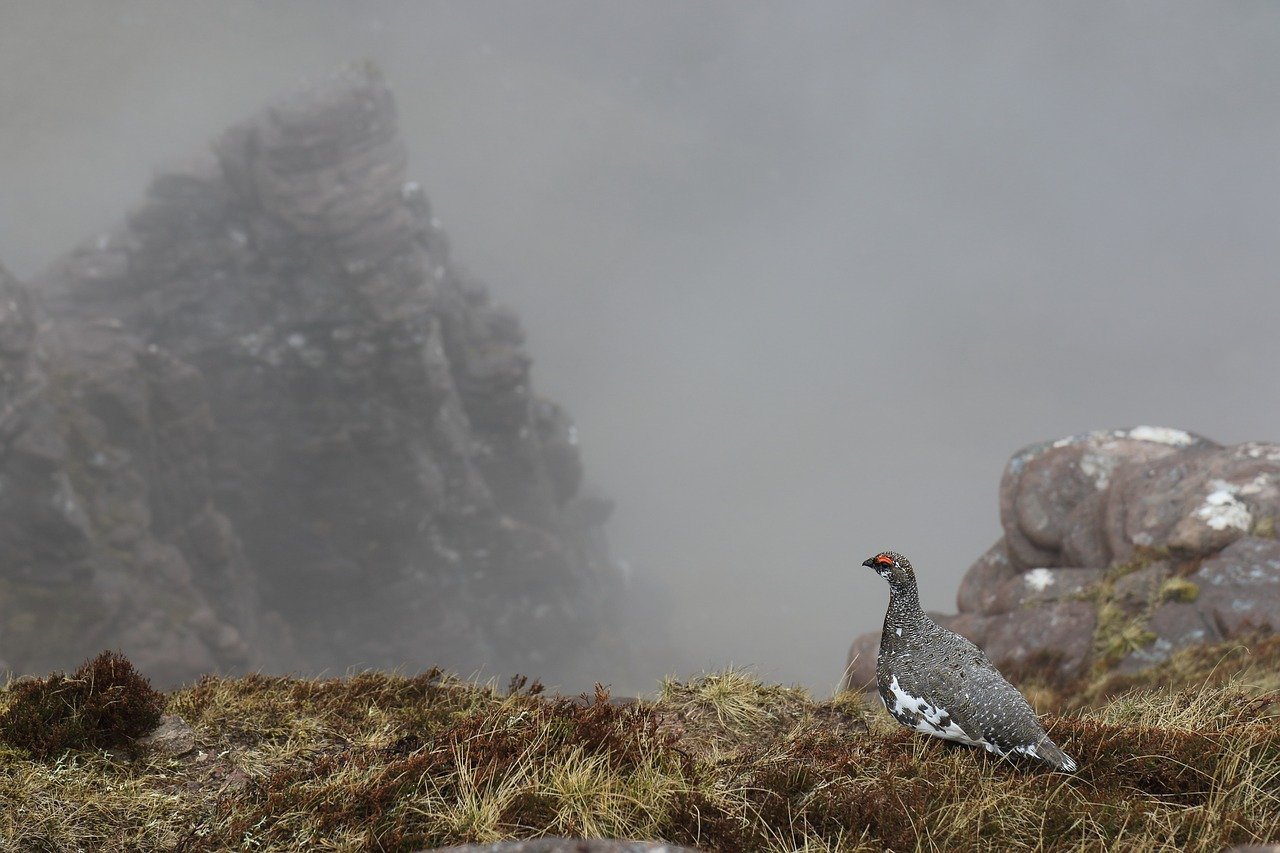