Alice and the Danish “Babses”: A Swedish Youth Idol in German-occupied Denmark, 1941

Swedish jazz singer Alice Babs, these days primarily known for her role in the virtuoso trio the Swe-Danes around 1960 as well as her later collaboration with Duke Ellington, experienced her first big breakthrough as a teenage singing star in 1940–41. The successful launch of her career established her as the leading youth idol not only in her native Sweden but also in neighboring Denmark. Occupied by Nazi Germany, Danish audiences demanded light entertainment as never before but were cut off from their favorite British and (particularly) American cultural products. In this situation, a young, talented female swing singer from unoccupied Sweden provided Danish audiences with the best possible replacement for American products while, at the same time, reformulating old feelings of Nordic identity as an alternative and subtle challenge to Nazi attempts at monopolizing Nordicness in openly racist forms.

Hence, the young Alice Babs introduced in the movie Swing it, magistern came to represent, in non-rebellious and seemingly depoliticized forms, a discrete but significant readjustment in mainstream Danish approaches to several constituent elements of an imagined Danish, Nordic or European social order as independent of Nazism. While not contesting traditional racial stereotypes head-on, her version of Nordicness incorporated elements of African-American culture as unproblematic. Being the first truly successful adolescent star in Denmark during this era, she personified a distinct youth culture and its acceptance by large sectors of the public. And by achieving success through her musical talent and image of “naturalness,” she bypassed the conventional heteronormative sexualization of female film and music stars. This turned her into a role model for numerous young women who responded to her success by they themselves performing as “Babses,” whether by participating in the numerous local talent shows for Danish “Babses” or by simply emulating her style of clothes, hairdo and dance movements. As such, she may be regarded as a less conspicuous or controversial, yet perhaps for that very reason also more widely accepted, example of swing culture as the main symbolic expression of youth culture, celebrity culture and fandom during the Second World War. And by extension, a study of the early phases of the Alice Babs phenomenon may not only add to these fields of research in terms of empirical mapping, but also by orienting such studies towards specific historical-contextual webs of significance. 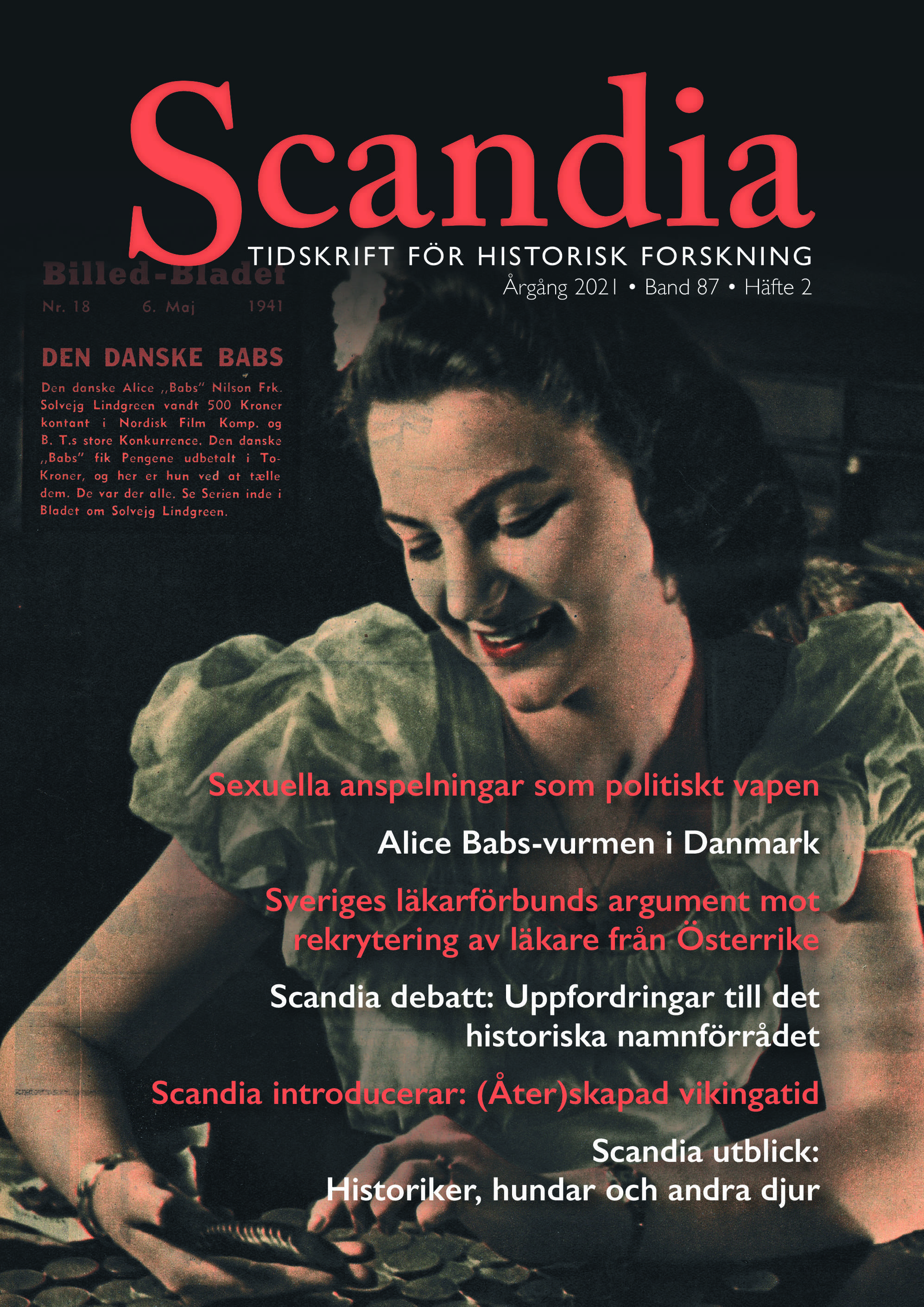