In the last decade, poor mental health among children and young people has been a recurrent topic of discussion in Swedish media. These discus­sions have predominately been characterized by both a dystopic tone and a presentism that, combined, has led to a framing of the situation as worse than ever and in need of immediate solutions. Based on an analysis of articles in Swedish daily newspapers from 1968 to 2008, we show in this article that alarming articles on the mental health of Swedish children and young people have, in fact, appeared frequently throughout these four decades and that these articles, regardless of year of publication, presented similar statistics over how many children and young people suffered from poor mental health. Alarms and concerns about the poor mental health of children and young people thus have a longer history than what is often claimed by contemporary actors. Nevertheless, we could also discern several important shifts over the years. In the early decades, the discussions revolved around the concepts of psychological disorders and psychological problems, while poor mental health became central during the latter part of the time period. However, more specific psychological and psychiatric terms, such as anxiety and psychosomatic symptoms, were more stable and did not really change to any significant extent over the years. Moreover, the set of actors involved in the discussion expanded and diversified over time, with civil society organizations in particular taking a more prominent place. To conclude, we argue that the consensus and consistency among the actors over time may be due to how the issue was framed in quantitative, descriptive and epide­miological terms, as this avoided any theoretically charged debates over the etiology and categorization of disorders, a question that has otherwise had a quite turbulent history in child psychiatry and psychology and which has divided experts and professionals. The discussions have also offered certain self-understandings to the public, including a normalizing conception of poor mental health presenting such problems as a transient condition that could possibly afflict any child or young person. 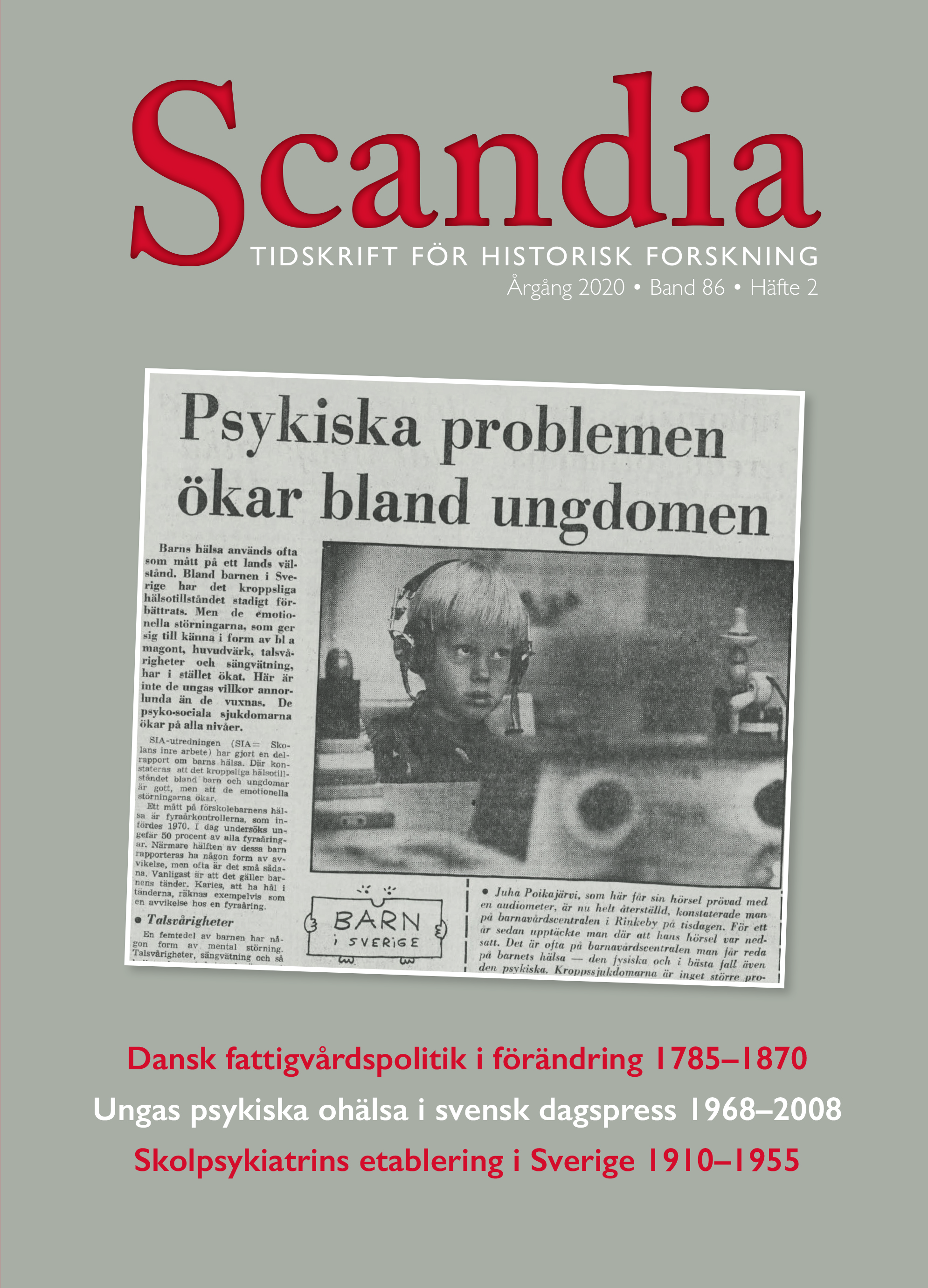