This article examines debates on historical theory in the journals Historisk tidskrift and Scandia between 1965, when theory is frequently said to have been introduced in Swedish historiography, and 2009. The study focuses on discussions on the epistemological concepts “theory”, “objectivity”, “relativism”, “truth”, and “neutrality”. It is shown that some historians initially perceived theory as a threat to empirically driven studies. Theory was sometimes understood as synonymous with social science theory and sometimes as synonymous with historical materialism. This was only the case up until the late 1970s, when the notion that theory in some sense should be part of historical research gained increasing acceptance. It was no longer thought of as a threat to empiricism and realist epistemology.

Accepting the place of theory in historical research led to insights about the impossibility of neutrality, which brought about debates on relativism, objectivity, subjectivism, and truth. The threat from relativism was intensified as postmodernism was introduced in the journals in the late 1980s. Postmodernism was initially seen as the antithesis to knowledge, and some commentators thought that postmodernism reduced history to fiction. However, by the end of the studied period, postmodernism was rather thought of as a possible “inspiration” than as a threat.

Epistemological stances are seldom articulated in the debate and central concepts are rarely defined. For this reason, many of the historians talk past one another and have trouble navigating between the extreme positions of total relativism and absolute objectivism, even though few historians actually embrace either of these positions. The main argument of the article is that what is primarily at stake in the debates is a realist view of knowledge. Most historians share the view of knowledge as correspondence and the idea that history is supposed the create representations of a past reality. Postmodernism and theory are only accepted as long as they do not question this underlying assumption.

The article concludes by suggesting that history should abandon the realist view of knowledge and its associated vocabulary for a pragmatic approach to historiography. According to Jouni-Matti Kuukkanen, such an approach would look upon history as a rational practice and a matter of argumentation, rather than representation. 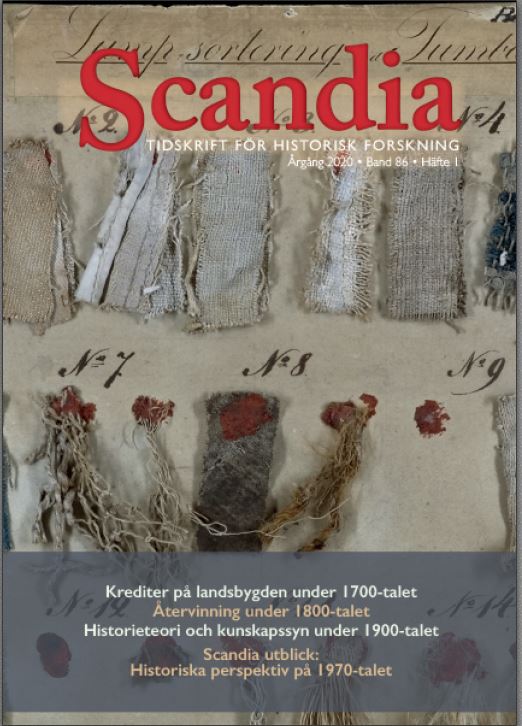