The pro-secular actors of the people’s home

The Association for Religious Freedom and civil funerals

The secularization of Sweden gained momentum during the second half of the 20th century. Today, Sweden is regarded as one of the most secularized countries in the world, suggesting that the influence of religious institutions in society is relatively limited and that individuals are not engaged or interested in systems of religious belief. Objective and so-called “traditional” values are less prevalent, in favour of subjectivity and authenticity. Research on the secularization of Sweden has, on the one hand, focused on large, structural processes, such as industrialization, and, on the other hand, on more actor-oriented approaches involving certain historical figures, such as the philosopher Ingemar Hedenius. There has been less focus on the ten pro-secular organizations that existed during the period actively working towards increased religious freedom or the separation of civil and religious institutions. This article examines The Association for Religious Freedom (Förbundet för religionsfrihet), led by author Per Anders Fogelström and politician Ture Nerman.

This association was active between 1952 and 1972 in the context of the “golden age” of the social democratic and social liberal welfare state. We focus in particular on its endeavours to create and spread civil (i.e., non-religious) funeral rituals. The association represented a secular humanism and held that the unreflective use of the Christian funeral ritual of the state church contributed to maintaining the church’s cultural monopoly as well as a passive, routine-like conception of life and society. The civil funeral rituals promoted by the association were intended to be manifestations of equality, dignity, freedom of choice and authenticity, while at the same time intended to serve as cultural levers toward a more enlightened, free-thinking and dynamic Swedish citizen in a modern secular society. According to the association, it should be the duty of the government to ensure that the individual could live and die without being forced to rely on religious institutions. The government should be the guarantor of spiritual progress. Hence, as the association saw it, the role of the secular Swedish welfare state – sometimes called “ folkhemmet” (the people’s home) – should be to embed the citizen from the cradle to, literally, the grave. 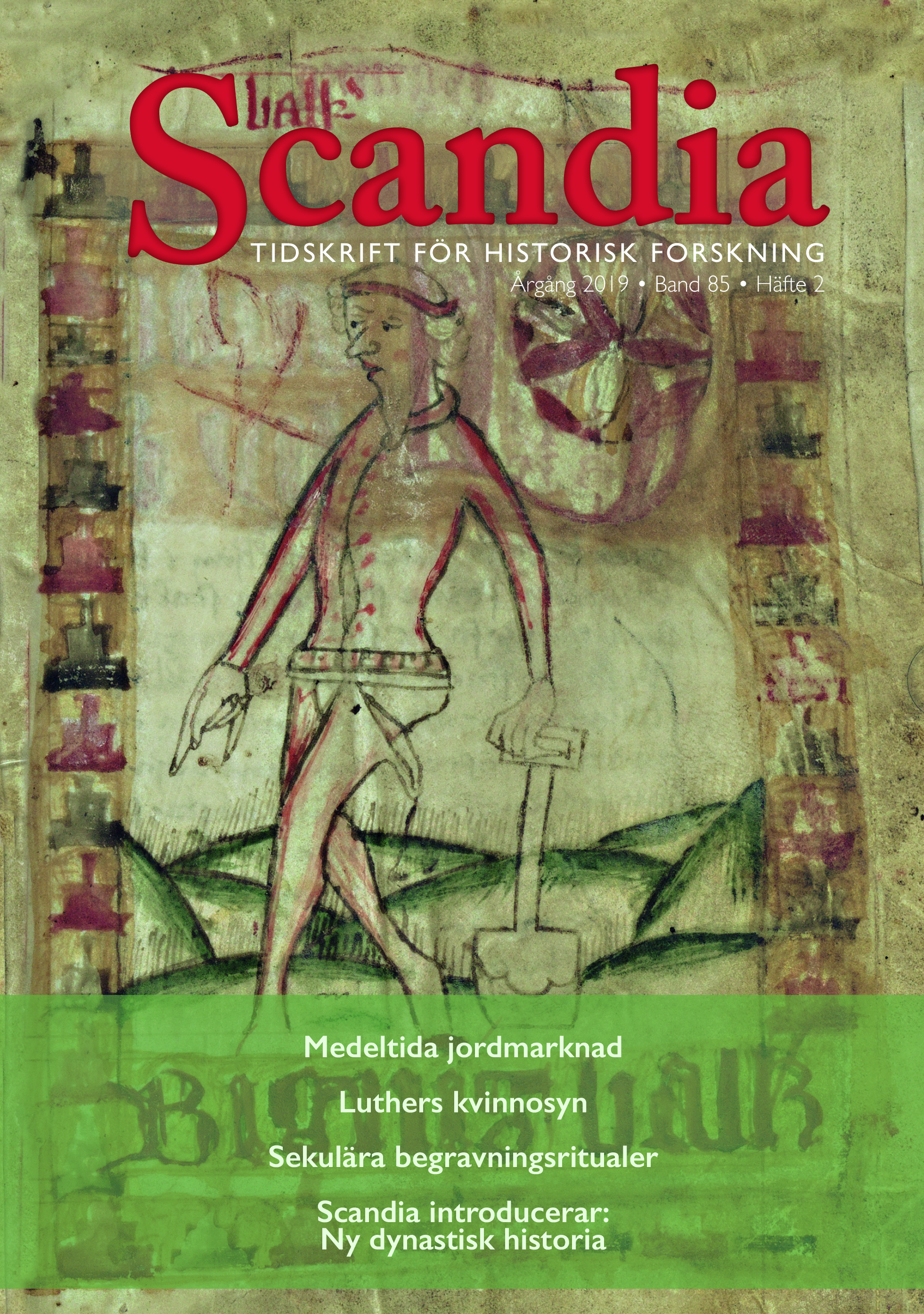