Even following the introduction of universal suffrage, the meaning, development and future of representative democracy represented a contested issue in Sweden. As in many other countries, one important concern was the function and importance of effective civic communication. This article explores these debates by focusing on discourses concerning the relationship between democracy and advertising. More specifically, it analyzes how members and supporters of the advertising industry intervened in debates on democracy by constructing and promoting politically significant advertising concepts. Using mainly advertising periodicals and handbooks as sources, this article asks: How did these actors look upon the role of advertising in democratic societies? Which kinds of visions of society did the concept of advertising entail? How were considerations regarding democracy incorporated in discussions on advertising? While there is plenty of scholarship on the uses of advertising and propaganda in politics, we still have limited knowledge concerning the political implications of advertising concepts in the interwar period. Furthermore, in present-day debates and scholarship, the symbiosis between advertising and politics is generally explored as a problem for democracy. This article instead analyzes the conceptual foundations and democratic hopes and expectations of such a symbiosis. It demonstrates how advertising promised to cultivate free, educated and self-reflective citizens, to streamline civic communication and to let the political “battles” be fought out by means of words and images instead of by opposing citizens. Hence, advertising was construed as the answer to three major arguments against democracy: that its demos was not up to the task, that it was too ineffective and that it created or exacerbated internal conflicts. Making democracy safe for the world has been a major preoccupation in mainstream political thought and practice during the twentieth century, and many “admen” were keen on participating in such a project. 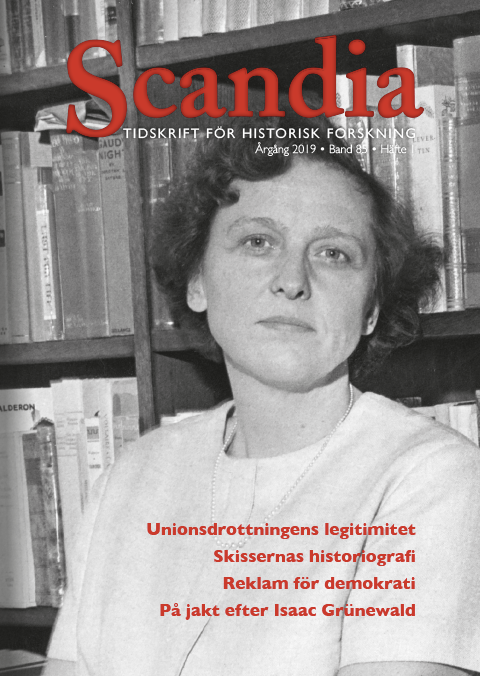