This article is an analysis of a recently discovered register book in the Danish
National Archives (Rigsarkivet) containing continuous weekly data on the
production and consumption of a range of foodstuffs at the Västerås castle
in Sweden between 1517 and 1520, covering a total of 171 weeks. The data
are analyzed in terms of consumption per capita in weight and calories
and total values, as well as real values in silver for each foodstuff category.
The result shows that the daily caloric intake per capita amounted to 3 753,
which is a quite high figure and quite typical for the late Middle Ages,
with a great emphasis on bread and a reasonably high proportion of meat
and dairy products (butter). These figures fit quite well into the picture of
a relatively high late medieval caloric intake, which research has identified
in Europe in the wake of the demographic crisis of the Black Death in the
1300s, particularly for Sweden. Still, the consumption pattern at Västerås exhibits the beginning of a declining role for malt-rich beer and meat and
butter, thus representing a comparably less expensive food budget. In this,
it foreshadows the late 16th-century pattern, signaling the approaching
end of the effects of the post-plague era and the relatively high nutritional
standard of living having prevailed since the mid-1300s. 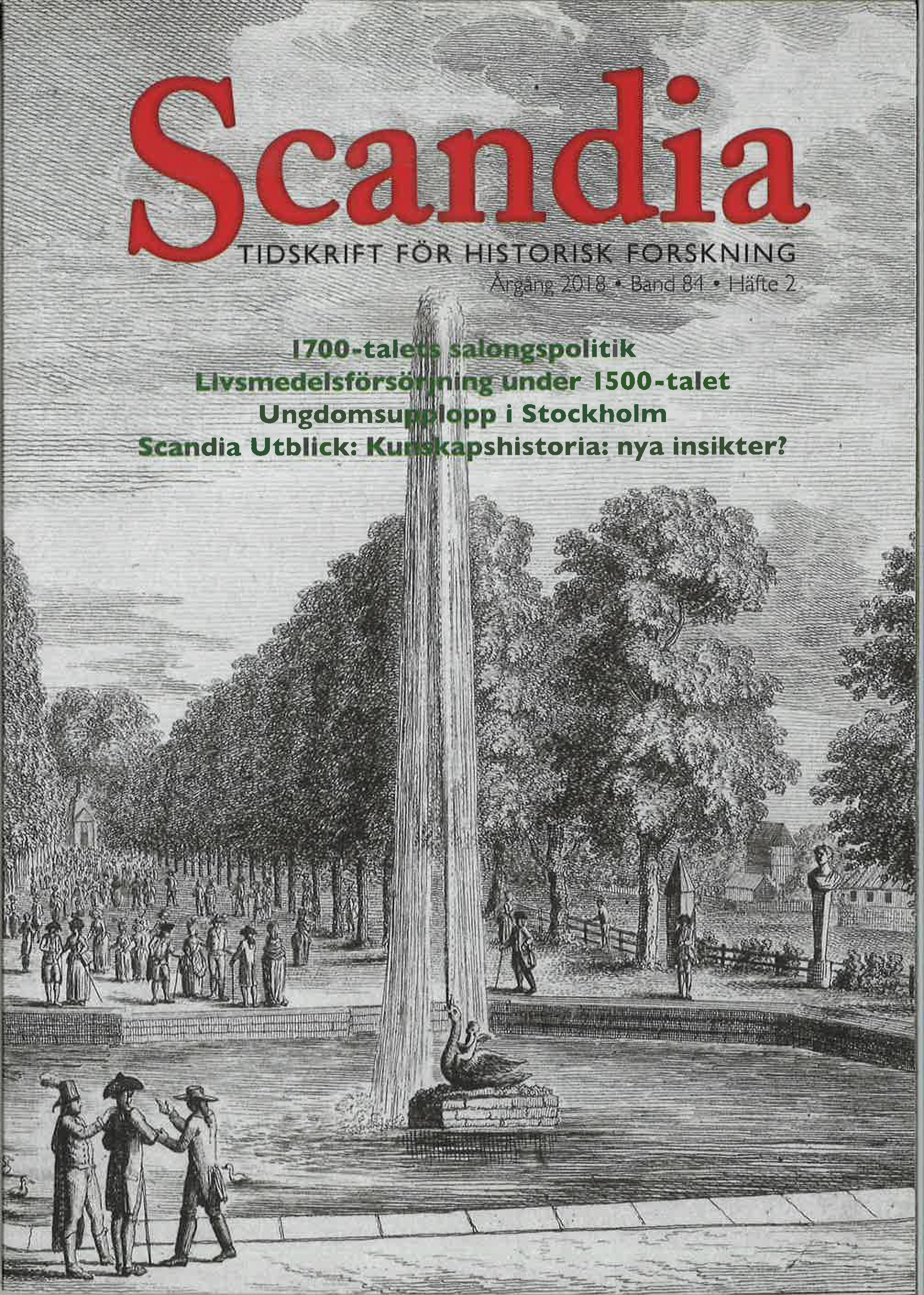