During 8 seasons (1972–1976 and 1986–1990) 1,254 marine birds of 24 species, drowned in fishing nets in the Gulf of Gdańsk, were collected and studied. As a rule, the most numerous bird species in the Gulf constituted the most common bycatch. The exceptions are the Goldeneye Bucephala clangula, Tufted Duck Aythya fuligula and Coot Fulica atra, the numbers drowned being incommensurably low compared with those observed in the Gulf. The reverse is the case in the Eider Somateria mollissima. The percentage share of the Long-tailed Ducks Clangula hyemalis and Eiders in bycatches increased in general and that of the Velvet Melanitta fusca and Common Scoters Melanitta nigra decreased during successive years of the study. The number of birds drowned in nets in different months roughly reflects the seasonal changes in their numbers in the Gulf. Adult birds, particularly males, predominated among the Long-tailed Ducks (68% and 47% respectively) and Velvet Scoters (65% and 46% respectively). The opposite was the case among the Common Scoters and Eiders, where immature birds constituted as much as 71% and 67% respectively. With the passage of the season, these proportions changed in a species specific way. Adult birds became entangled in fishing nets less frequently than expected, considering their percentage share in the wintering population. It is estimated that about 17,500 birds (10–20% of the number observed in the area) die annually in nets. These include Long-tailed Ducks (about 8 400), Velvet Scoters (about 4,000), Scaups Aythya marila (about 1,300), Common Scoters and Eiders (each about 1,000). 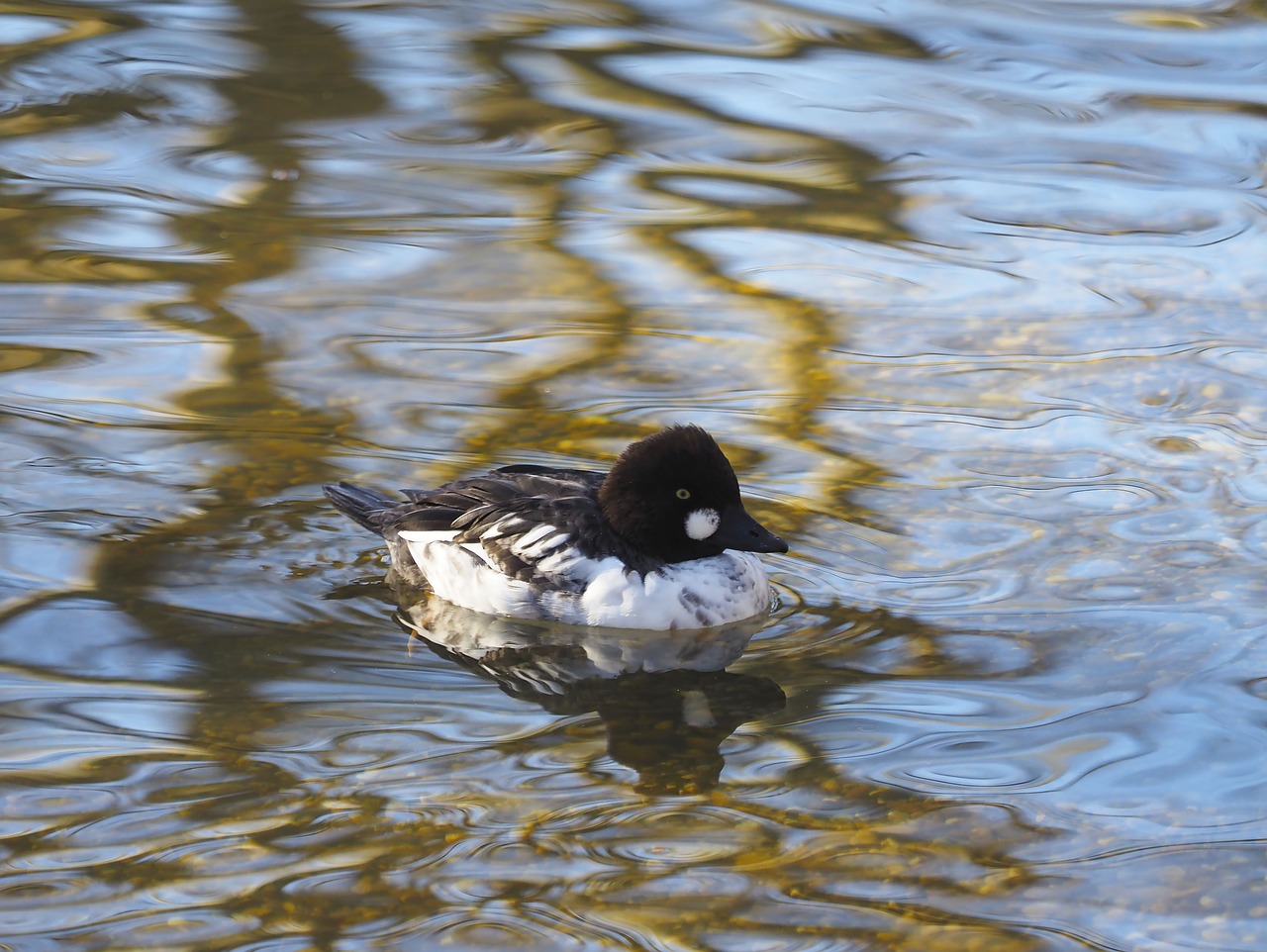