In Sweden, 377 recoveries of Goldcrests Regulus regulus have been reported up to and including 1997. Of these, 274 (73%) were ringed outside of Sweden, mainly in neighbouring countries: Norway (45), Finland (70), Russia and the Baltic States (77), Poland (22) and Denmark (43). Three hundred recoveries were made during the autumn migration, 62 during spring migration and four during winter. Goldcrests ringed to the east of Sweden (e.g. in Finland) make up a relatively large proportion of the autumn recoveries, while comparatively few Goldcrests of eastern origin have been found in subsequent migratory seasons compared to birds of western origin (Norway). This indicates that Goldcrests of eastern origin adopt a more easterly route of migration in subsequent seasons. A large part of the recoveries consists of birds, which have been caught or otherwise found in connection with ringing activities. A majority of the Swedish bird observatories are situated along the Baltic Sea, on islands or close to the coast. The sex distribution during autumn migration among individuals handled at ringing sites shows a surplus of males (63.1%) among short-term recoveries. Among birds ringed during previous seasons (adult birds) the sex ratio is still, but slightly less, male biased (55.8%). At ringing, most Goldcrests (both newly ringed and recaptured) are aged based on the shape of rectrices. When recaptured, 26 of the adults were correctly aged as adults. However, 12 were wrongly assigned as juveniles and the remaining 14 were not aged. The fact that about one third of the aged, adult Goldcrests were recorded as juveniles (1Y) when controlled is assumed to reflect the difficulty to positively age Goldcrests using morphological criteria. 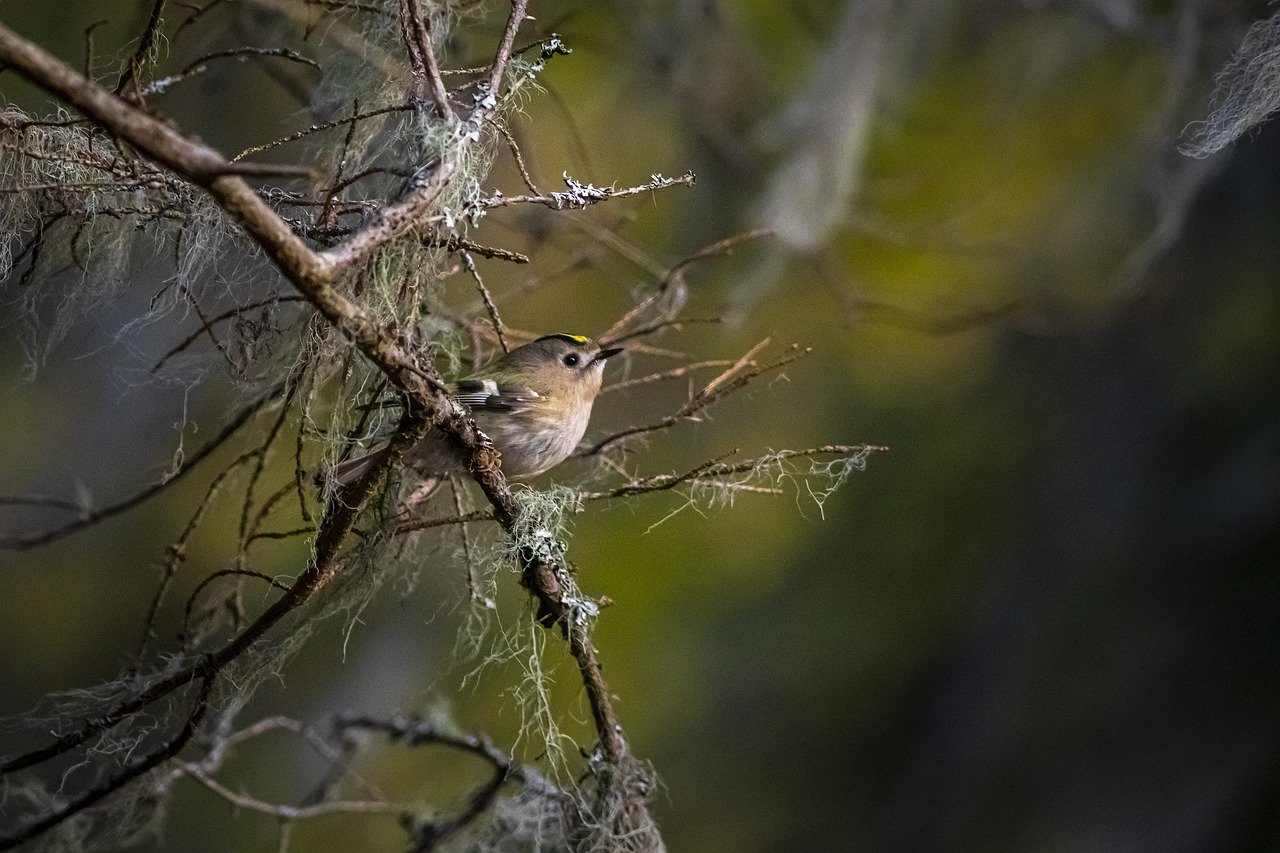