Klaudia Litwiniak & Marcin Przymencki were ringing Red Kite (Milvus milvus) nestlings in Poland when they heard begging bird chicks of a smaller make. After some searching, they discovered that the calls came from Eurasian Tree Sparrow (Passer montanus) chicks in a nest embedded in the kite’s twig nest. This is the first documentation of Tree Sparrows breeding in a nest of a Red Kite, but the species has previously been found building their nests within twig nests of for example Black Kite and White Stork. Possibly, the unusual choice of nesting site could offer some extra protection against nest predators. Read more at https://doi.org/10.34080/os.v29.20022. 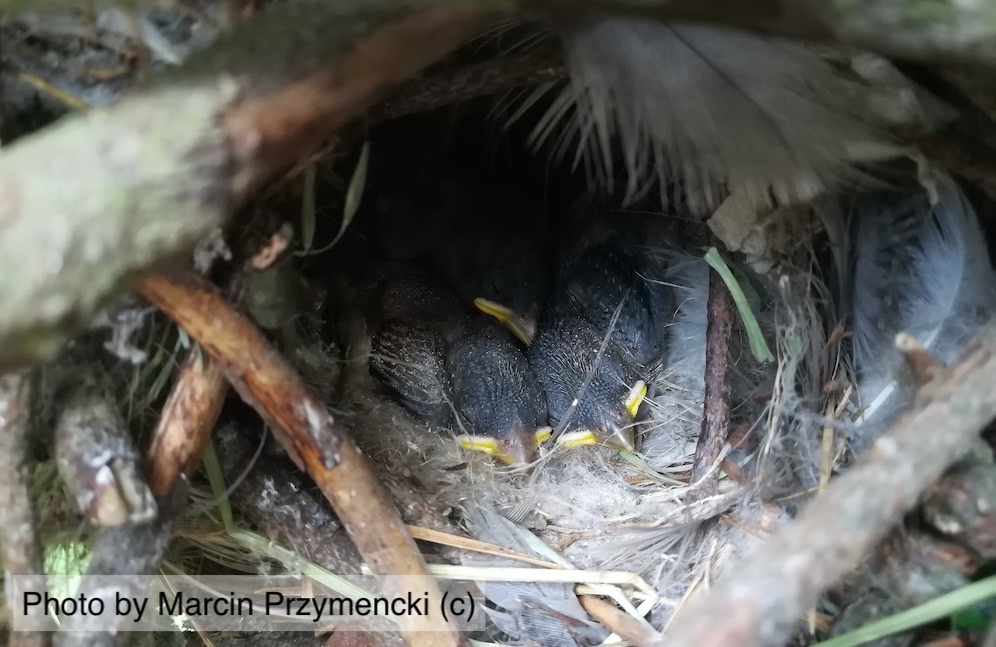 César Chávez Villavicencio & Fernanda Márquez Bahamonde surveyed Mew Gulls (Larus canus) breeding on the roofs of residential buildings in Malmö, in southern Sweden. They interviewed residents about their attitudes toward their winged neighbours, and not everyone was happy, as the gulls were perceived to be noisy, dirtying the roofs, and sometimes aggressive when defending their chicks. The authors call for further studies of how to achieve a good neighborliness. Read more at https://doi.org/10.34080/os.v29.19924. 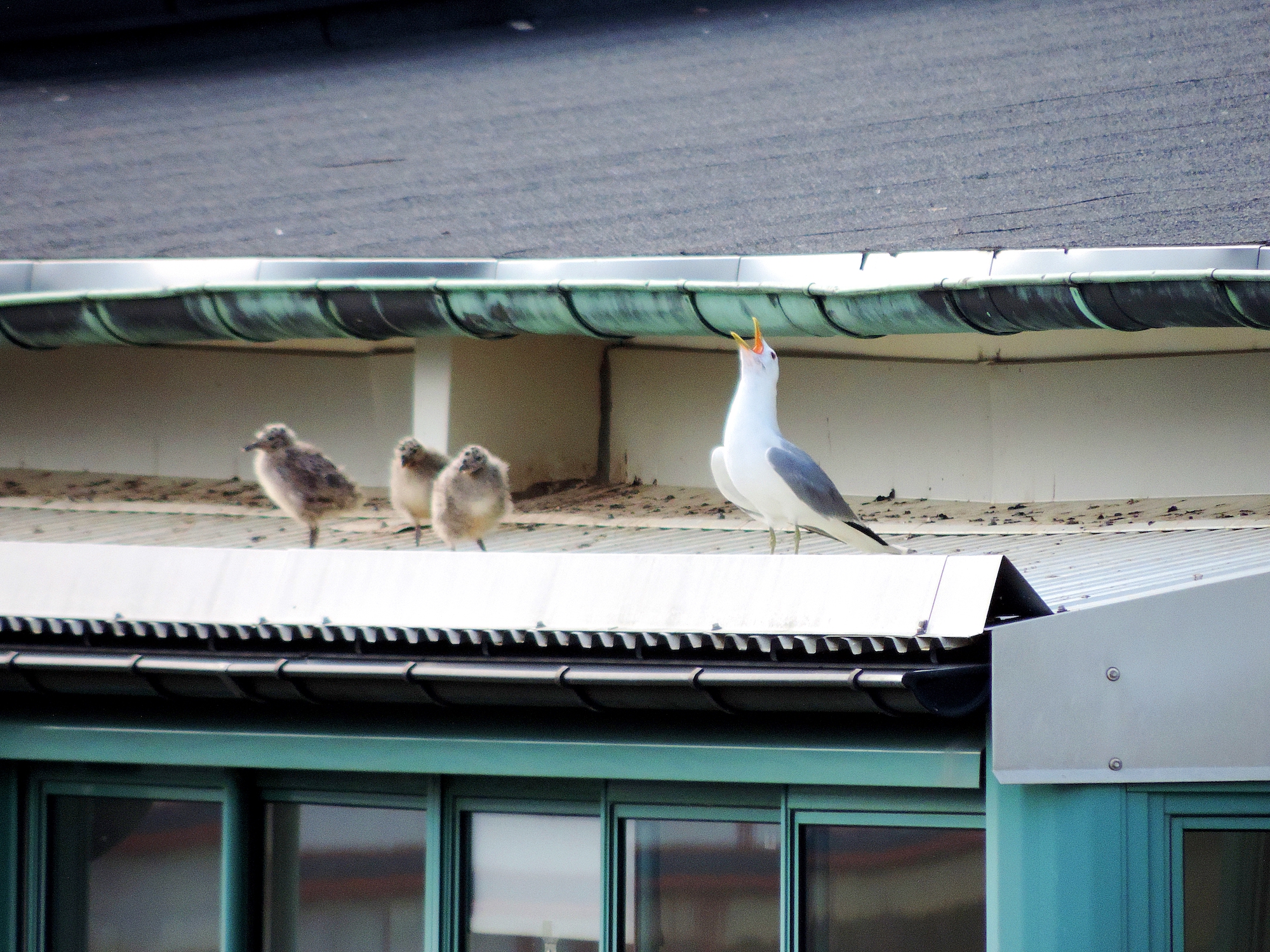 These short reports are, as always, freely available as Open Access, and includes a summary in the alternative language (Swedish). If you haven't done so yet, you are invited to register as a reader of Ornis Svecica. You may also like or follow us on Facebook and Twitter, where we are found as @OrnisSvecica.