The Church of Sweden is becoming increasingly multicultural, not least because of the arrival of hundreds of unaccompanied refugee minors (URM) seeking to belong and be baptized into the church since 2014. While there has been speculation about the pull factors which attract them to the church, little is known about the ways in which these young people narrate their own identity processes and decisions to convert. Still less is known about the impact that these young people are having on the church itself. With reference to empirical data gathered at the end of 2017 and beginning of 2018, this article examines the two directional change that is taking place within the Church of Sweden. Firstly, paying attention to the narratives of URM converts, I describe the common pathways taken by URMs into membership in the church and the sense of belonging that they find there. I then look at the impact that the presence of these young people is having on the church, paying particular attention to the role of priests and the re-emphasis on the centrality of Scripture. 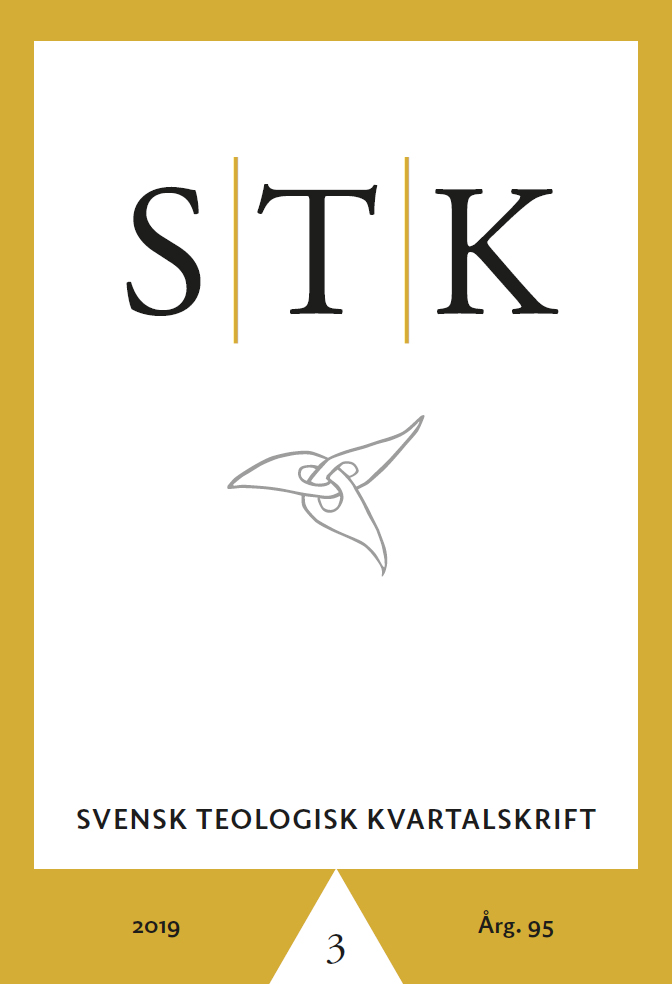