The number of Reed Warblers Acrocephalus scirpaceus leaving Sweden on autumn migration was estimated by a capture-recapture technique. A large number of Reed Warblers are ringed annually, mainly in July–September. During the same period, shortly after ringing, these birds leave Sweden on autumn migration directed south-west. One sample is recaptured at the south-western corner of Sweden, at Falsterbo Bird Observatory, and the capture-recapture technique can be used to estimate the size of the total population. The result of the calculation for the total number of Reed Warblers leaving Sweden each autumn was 3.3 million (95 % confidence interval ±0.86 million). The corresponding number for the juvenile birds was 1.8 million (±0.63 million). Due to a low rate of recaptures of ringed adult birds at Falsterbo, the calculated total number may be too high, whereas the number achieved for juvenile birds was judged to be more correct. Detailed analyses of available data support that about 1.8 million juvenile birds leave Sweden on autumn migration. Among them, 5.7 % are assumed to be of Finnish origin and 1 % are assumed to come from other areas outside Sweden. On the basis of available data on survival, breeding success, pair density and reed areas, the mean annual breeding population of Reed Warblers in Sweden, 1988–1993, was estimated to be about 500,000 to 600,000 pairs, which is a larger population than previously assumed. 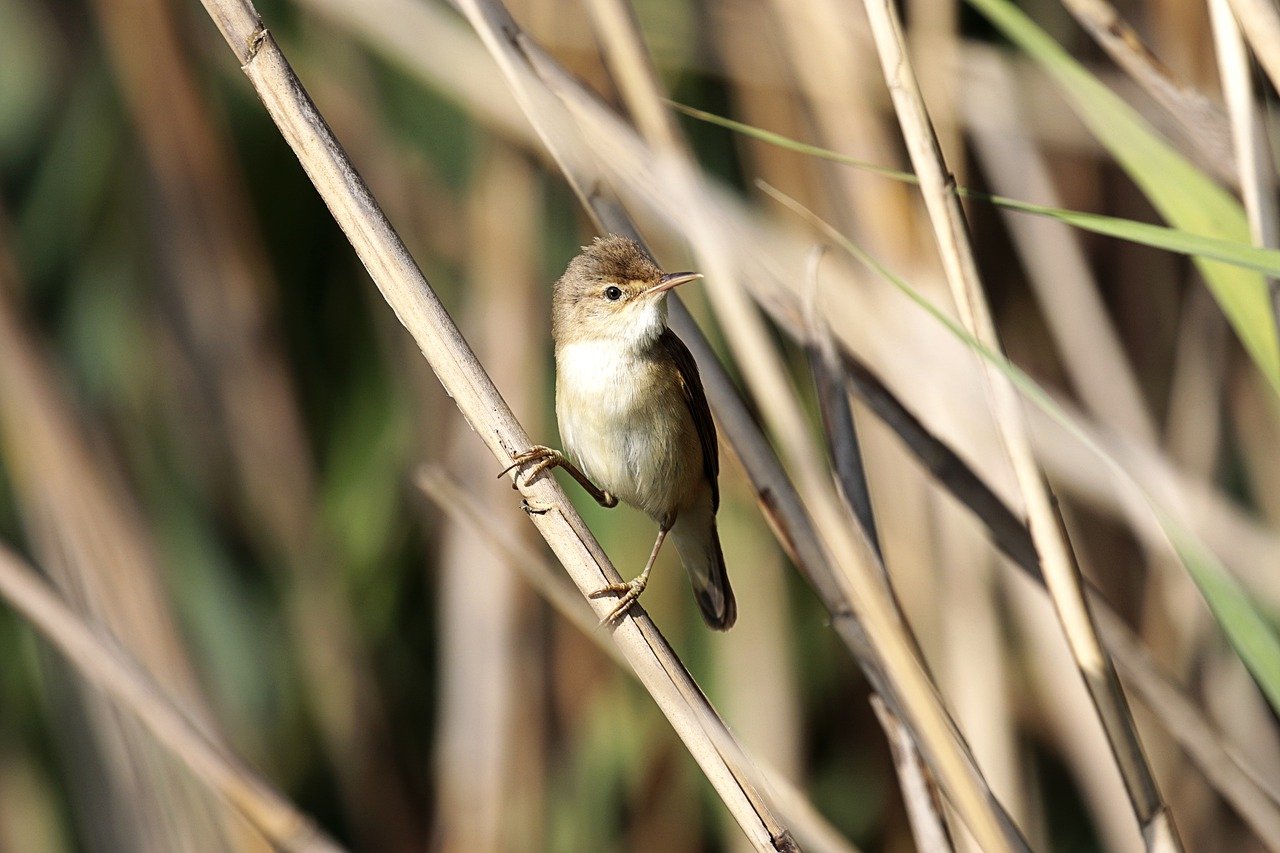