The numbers of breeding birds were surveyed in the Baltic archipelago of Småland, southeastern Sweden, during 1984 and 1990—2000. The species included in the survey were Podiceps cristatus, Phalacrocorax carbo, Ardea cinerea, swans, ducks and geese (Anatidae), waders (Haematopus ostralegus and Charadridae), skuas, gulls and terns (Laridae), auks (Alcidae) and the passerine Anthus petrosus. The surveyed area is a narrow belt in the outer archipelago. It is 90 km long and ranges from Mönsterås in the south to Västervik in the north. Breeding birds were recorded from 54 islands or groups of islands. On average, 7,572 pairs were recorded each year from a total of 39 breeding species. The species population trends were analysed for the period 1990—2000. Three species showed a significant increase in number of pairs: Mergus serrator, Larus marinus, and Sterna caspia. Ten species showed a significant decrease in number of pairs: Tadorna tadorna, Melanitta fusca, Haematopus ostralegus, Arenaria interpres, Larus canus, Larus fuscus, Sterna paradisaea, Cepphus grylle, Alca torda and Anthus petrosus. 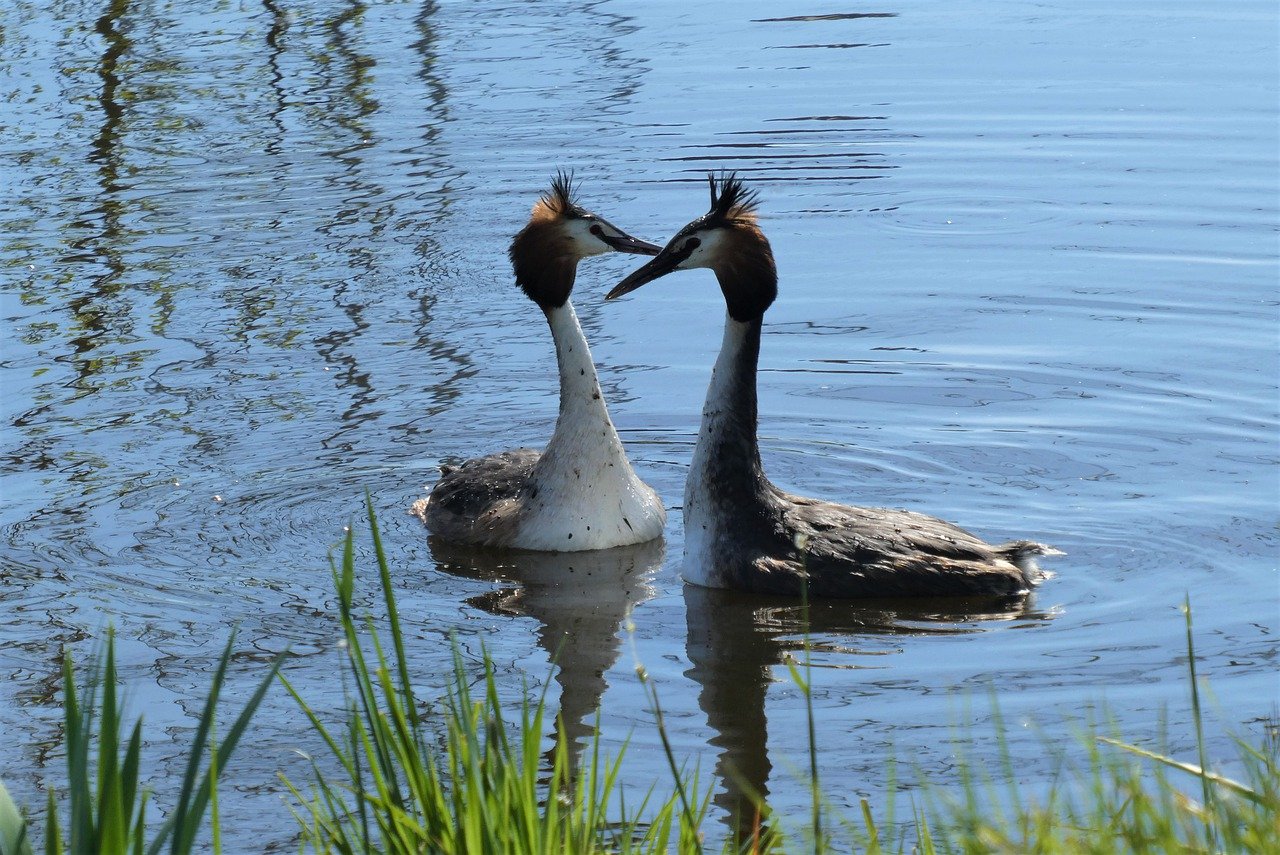