Return rates of 4,178 female and 1,565 male breeding Pied Flycatchers ringed in 1965–2017 were studied near the species’ upper elevation and climatic limit in northern Sweden. Female return rate was 7.5% in the season subsequent to the first breeding season. Having returned once, 37% continued to return the next three seasons. Corresponding return rates of males were 27% and 39%. Female return rate decreased with more than 30% during the study period whereas that of males did not decrease. This difference was probably due to increased mortality during the non-breeding season that selectively struck females after the 1970s. Local factors affected return rates in both sexes. Return rate was positively correlated with breeding success in females but negatively in males, whereas it was correlated with nest-predation in the opposite way. Predation by mustelids accounted for a significant part of female return rate. Females that had returned once were continuously faithful to the former breeding site. Males showed faithfulness only after having returned twice. 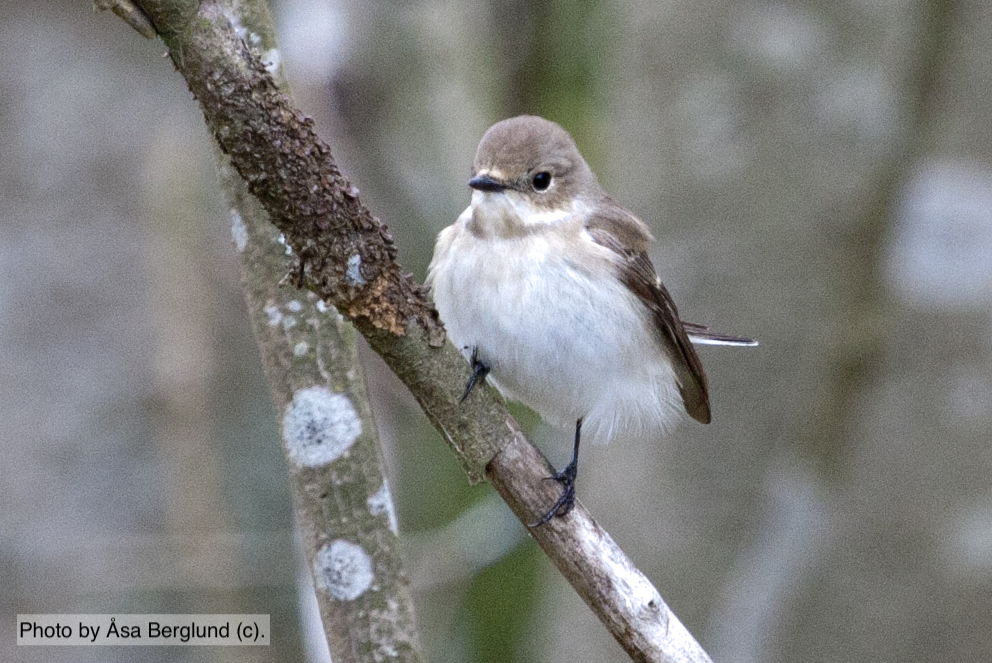