This article seeks to define what academic theology can be at a secular university by entering into dialogue with, among others, the Swedish church historian Joel Halldorf and using the difference between juridical and critical authority established by Pius XII in the encyclical Divino afflante Spiritu. In the article, I insist that one has to differentiate academic from confessional theology as a science with critical, rather than juridical, authority. By using Paul J. Griffiths, Erik Peterson, John Henry Newman, and Hans Urs von Balthasar it is argued that academic theology is a non-denominational study of discourses on God and the religious archives to which they belong. Academic theology can be described as a science that investigates, shapes, and discusses theological discourses wherever they appear. This secular science has a systematic and summa­tive nature and requires a methodological openness as it is in dialogue with the other sciences by seeking universal and plausible knowledge. Its fate is that it can only approach its object in a distant and critical way. It lacks the love or desperation that confession entails, but on the other hand it has the glory of the sciences and can strive to say something scientifically true. Thus, at least for those who believe Pius XII, it can be part of the quest for the truth that religious traditions usually describe as a God, and there are therefore good religious reasons to grant academic theology scientific autonomy as a universal form of knowledge that is also plausible for those who lack belief. 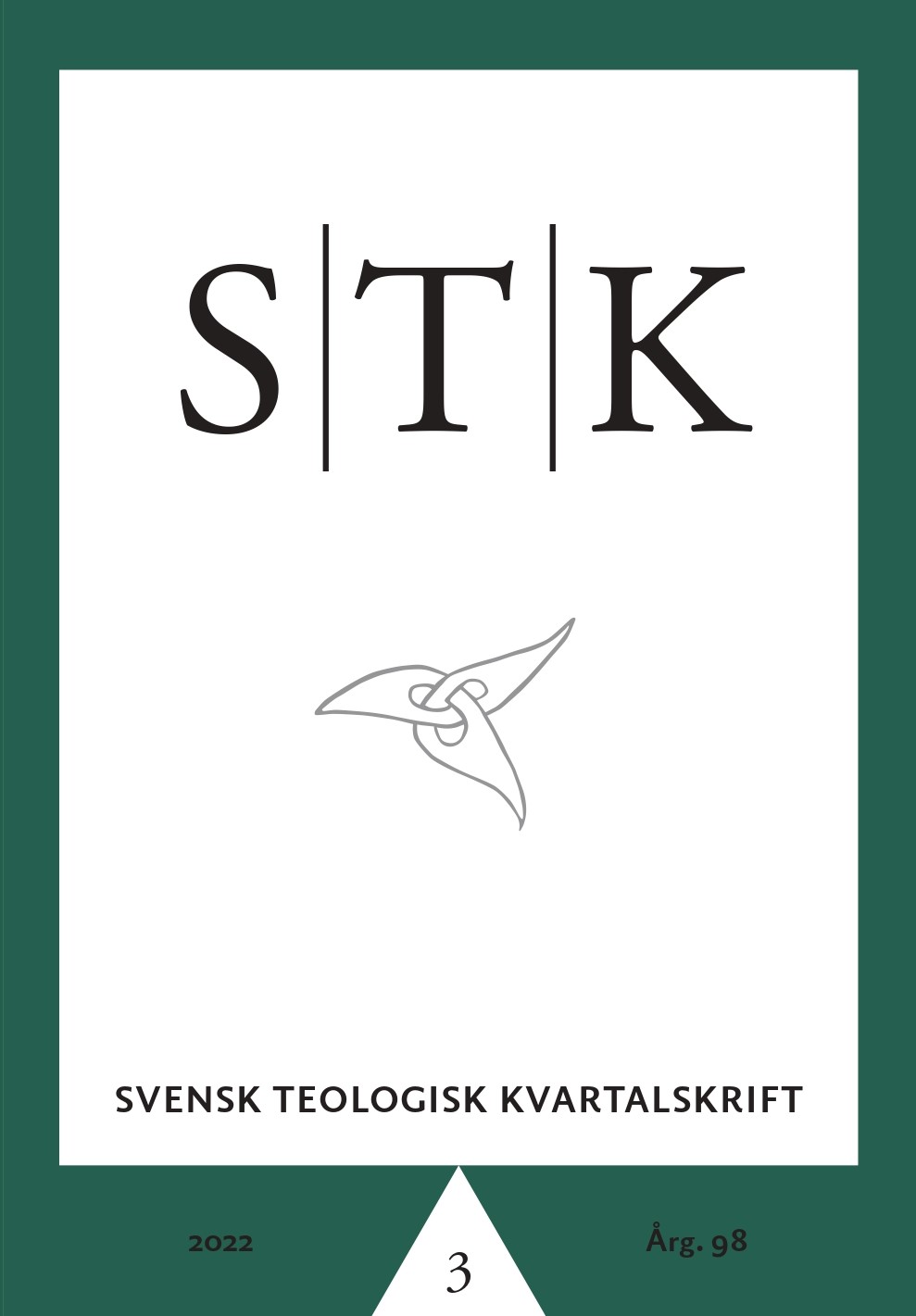