The Freedom of Religion Is a Divine Idea

Spinoza and Derrida on Democratic Autonomy

In this essay I examine the concepts of democracy and religion as devel­oped by Baruch Spinoza and Jacques Derrida. In taking up the argument for the relationship between philosophy and theology that Spinoza makes central to his Theological-Political Treatise, I undertake to show that, in separating philosophy (what he calls natural knowledge) from theology, Spinoza demonstrates that they are equally based upon moral principles that advocate for the autonomy of all human beings. I also in­voke Spinoza's distinction between religion and superstition before turn­ing to Chapter 16 of the Theological-Political Treatise, in which Spinoza demonstrates that political democracy does not have its origin in the state of nature but in the articulation of moral laws that are at once divine and human. Just as the origin of religion is not supernatural for Spinoza, so the civil state does not have its source in the natural evolution of human beings but in a respect for the rights and freedoms of all persons. In developing my argument, I make use of Derrida's concept of religion as well as his notion of the promise of democracy in order to continue to show that the source of both religious concepts and the democratic state in modernity is neither natural nor supernatural but moral. Through­out my paper, then, I point out the relationship between the values that underpin the concepts of religion and democracy for these two thinkers. Consequently, I undertake to show as the overall argument of my paper that biblical religion (as conceived by Spinoza) is democratic in principle in the beginning and that the principles of modern democracy (the rights and freedoms articulated in democratic states, including the freedom of religion) are religious unto the end. 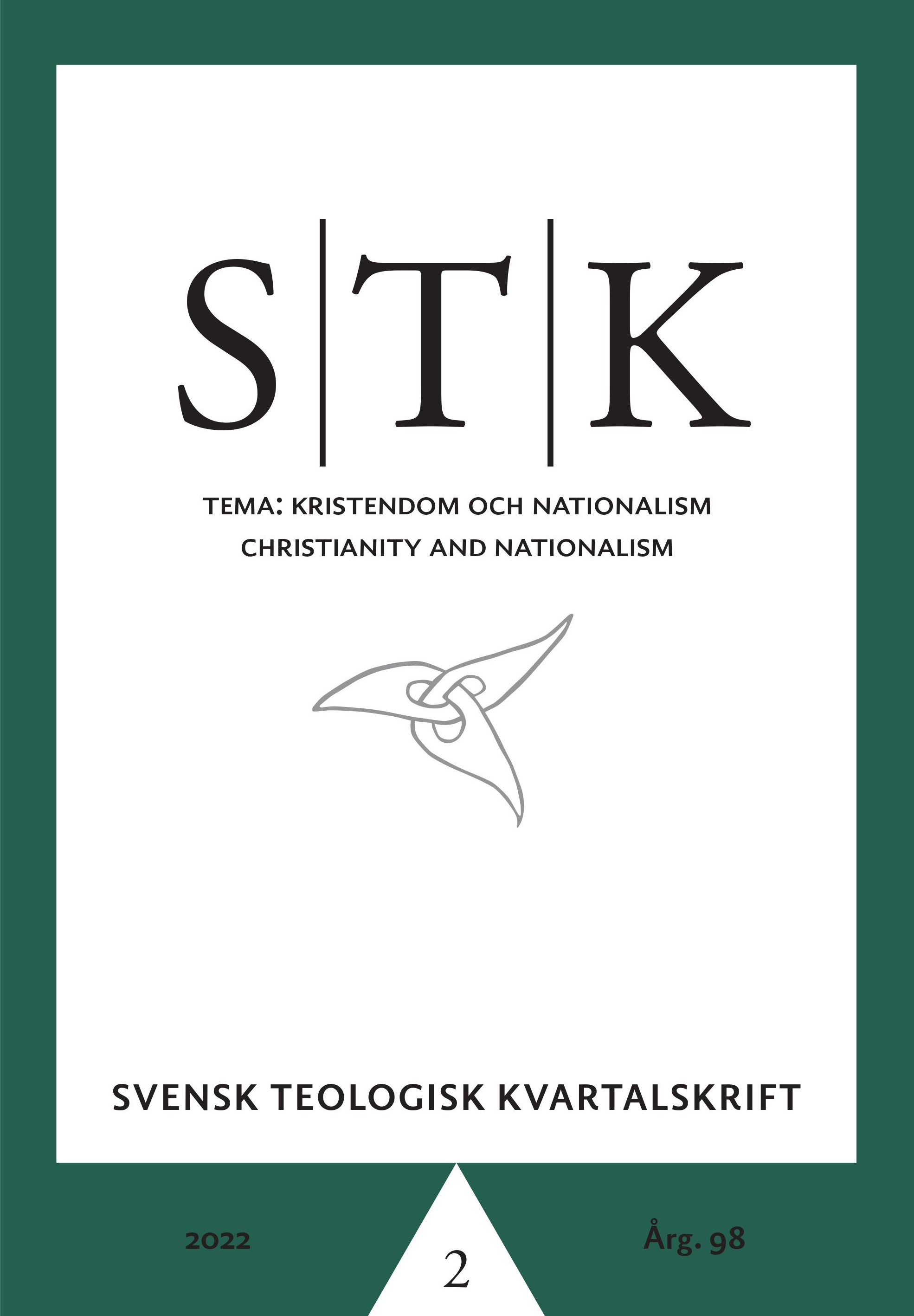