This article examines the meaning and uses of the Greek term βασιλεία in the Gospel of Matthew. Contrary to the scholarly opinio communis, according to which the term should be construed dynamically as the "rule" of God, it argues with reference to Charles Ruhl's theory of semantic monosemy/pragmatic modulation that the pertinent term has a single abstract meaning – "that which pertains to royalty" – which is modulated pragmatically throughout the course of the narrative, to the effect that five distinct senses are engendered. Through an analysis of five examples in the text, it is submitted that Matthew employs the pertinent term both personally as to mean "king", abstractly to mean "majesty", dynamically to mean "rule", collectively to mean "people", and spatially as to mean "kingdom". At the same time, this article also argues that these distinct uses are best understood not in separation from each other, but as integrated parts of a coherent concept. Finally, the two dominant uses – the collective and the personal – are related to the overarching dual focus of Matthew's narrative, namely the new king and his people, to which they attest and contribute. While the wider scope of the pragmatic field opens up to a more nuanced understanding of Matthew's Basileiakonzeption in itself, it indirectly also has more far-reaching implications for how we understand βασιλεία in early Jewish and Christian literature at large. 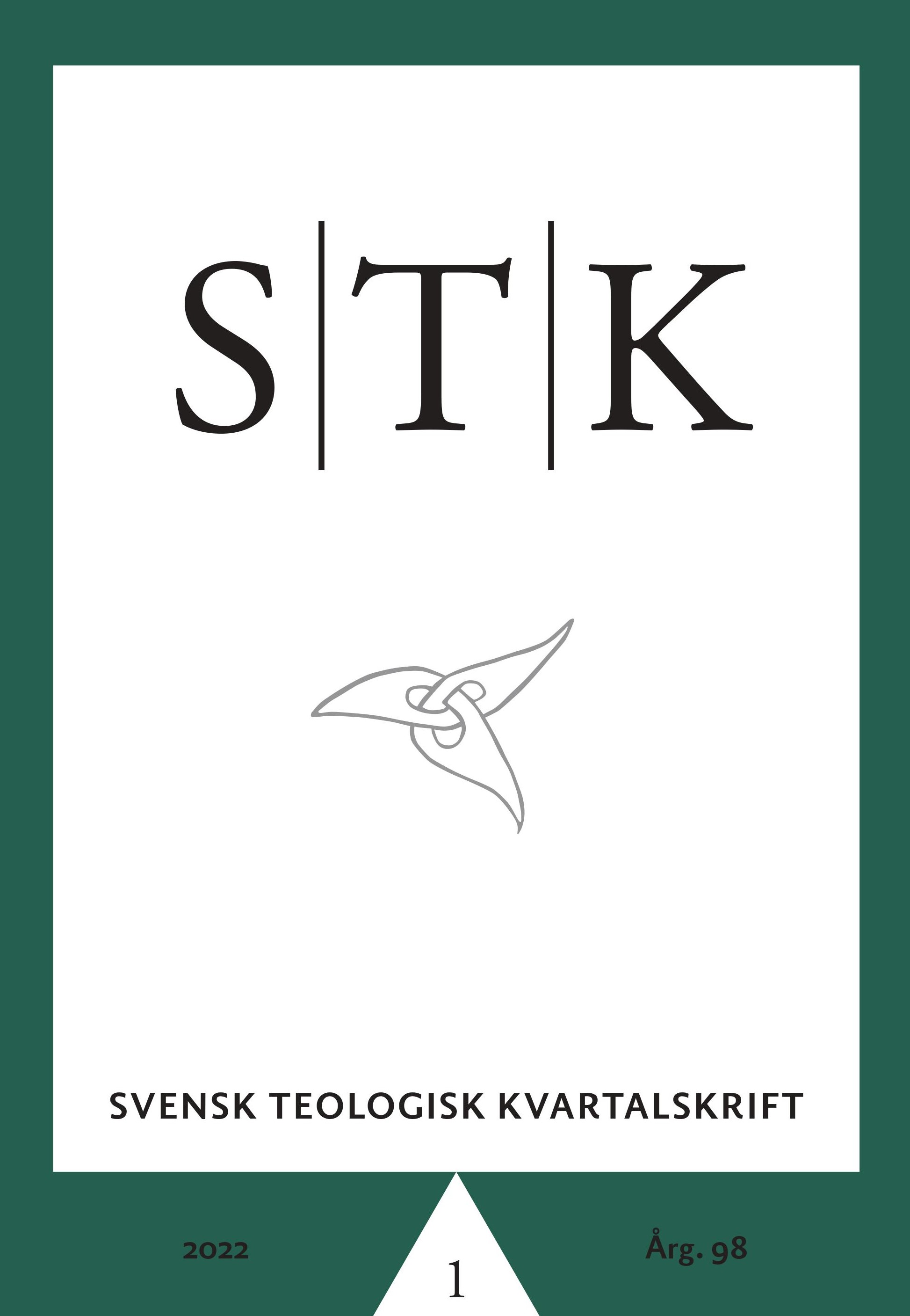