The demographical changes during the last decades have created a sit­uation where Sweden has become one of the most secular and one of the most multireligious countries at the same time. This situation stands in stark contrast to the country's modern history in which its population have been largely homogeneous, and its religious landscape almost completely dominated by state-church Lutheranism. The growth of Sweden's Muslim population is what has caused most debate. According to calculations made by the Pew Research Center, one fifth of the country's total population is likely to be Muslim by 2050. This change also has consequences for the former state church, which now finds that also Muslims take part in its activities. In this article we present and analyze a novel survey-investigation on Muslims who self-identify as members of the Church of Sweden. In our analysis we differentiate between Muslims and what we call post-Muslims. While the former of these categories refers to those who self-identify as Muslims, the latter refers to people who do not refer to themselves as Muslims but who come from a Muslim family. These categories are mirrored by the Christians and post-Christians, who are selected by equivalent criteria. We conclude that most Muslims and post-Muslims have no affiliation to organized religious communities in Sweden and that among those who do, Christian churches are as important as the Muslim congregations. Among the churches, the Church of Sweden is the one in which most Muslims and post-Muslims are members. The Muslim and post-Muslim members of this church, we find, differ from each other. The Muslims are mostly Swedish-born 50–65-year-old women. They do not take part in any religious activities, and they celebrate Christian, but not Muslim, holidays. In terms of beliefs, they believe in a life after death, but mostly not in God or hell. The post-Muslims are mostly 30–49-year-old men who have come relatively recently to Sweden from the Middle East. They take part in congregational activities and celebrate both Muslim and Christian holidays. They also largely believe in God, a life after death, and hell. In terms of representation, they feel represented, primarily, by Muslim communities. 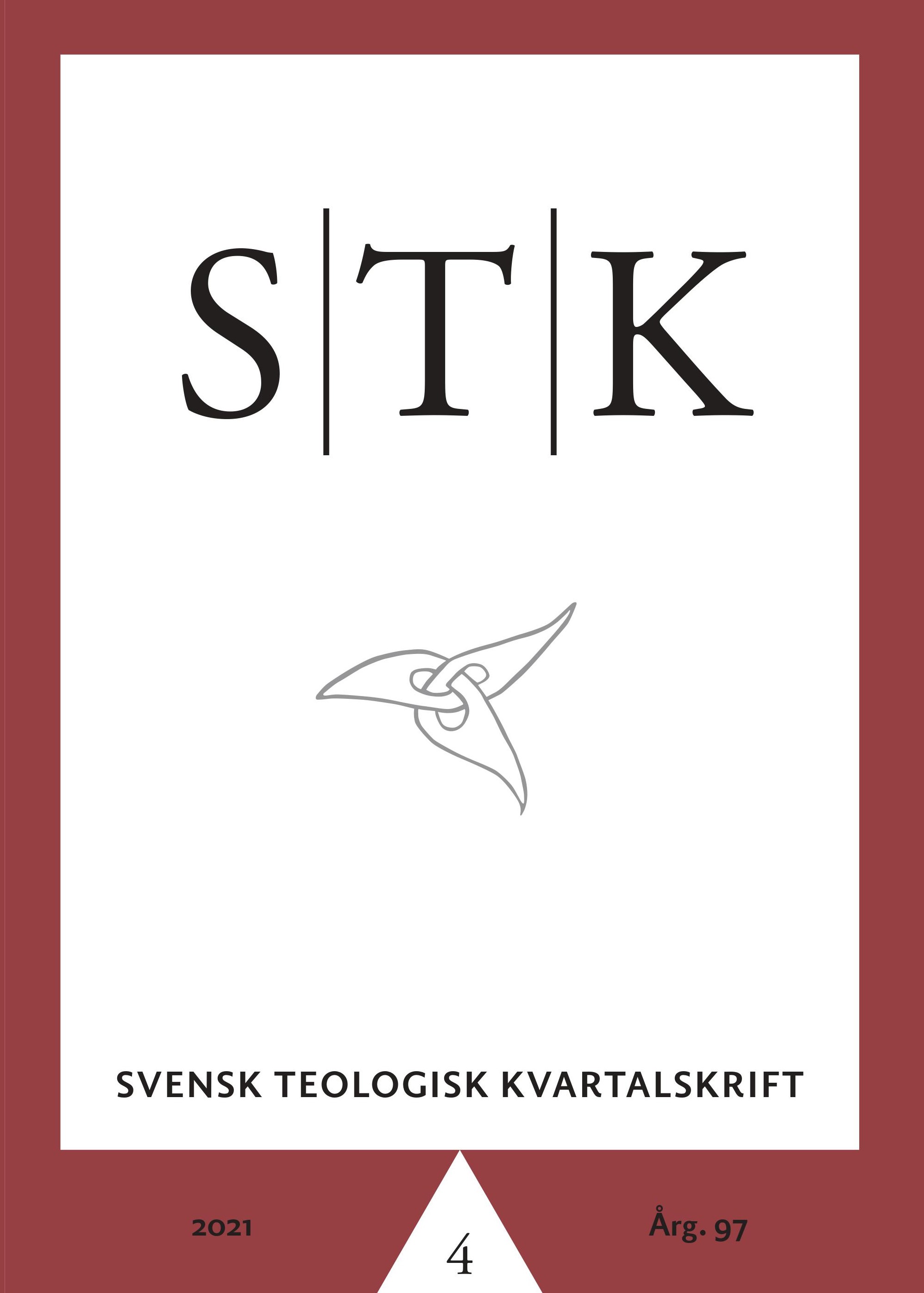