This article deals with the theological concept "Kingdom of God" in pre-1848 German political thought, more specifically in the texts of three political authors of the era: Wilhelm Weitling, Friedrich Julius Stahl, and Karl Theodor Welcker. The article is located in the nexus between theology and history of political thought, and has three main aims: First, in a gen­eral sense, it discusses and applies Amos Funkenstein's idea of laymen theology and Jan-Werner Müller's notion of in-between figures. Second, using these, it gives an example how theology has been an active language in the formation of modern political thought, more specifically the modern political ideologies of liberalism, socialism, and conservatism. Third, it tries to complement existing studies of temporality and theology in the mod­ern period, most notably the work of Jayne Svenungsson. Methodologically, in focusing and historicizing one specific concept, it connects to the theories of Reinhart Koselleck. The article shows how the Kingdom of God was differently conceived by authors of different political positions, but, more importantly, discusses how it became an active theological concept, used by laymen, in a political context obsessed with questions of historical change, the possibility of societal perfection, and the role of Christianity in the world. 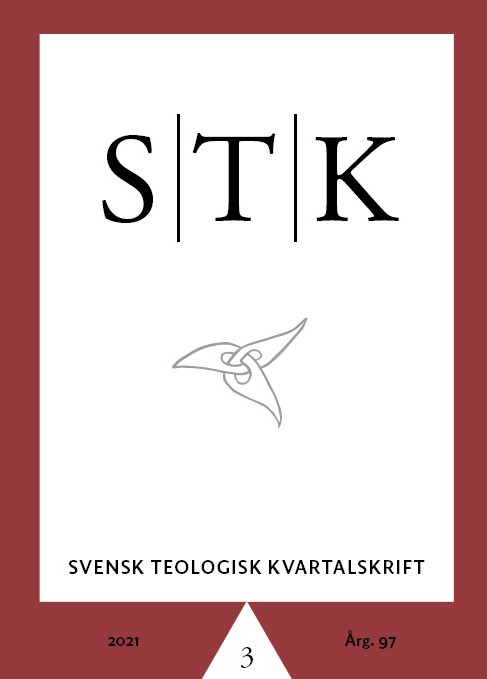