Christian social ethics has long endured a polarizing debate between a universal ethics based in creation, often framed in terms of reason or natural law, and an ecclesial ethics based in revelation. With no satisfactory conclusion to the debate in sight, and adding to it an exceedingly complex cultural situation in which to navigate, many seek to find new ways of framing the alternatives. The "twin challenge" of Christian social ethics in a pluralistic and post-secular setting is here identified as articulating a social ethics that acknowledges the tensions between the specificities of the Gospel and culture while simultaneously providing a framework and resources for building a common life across confessional borders. One way of addressing this challenge is to ground ethics in the Trinity. While creational ethics generally emphasize the first article of the creed, an ecclesial ethics tend to focus on the latter two. Grounding Christian ethics in the Trinity is an attempt at a holistic approach, tending to both particular and universal concerns. One such effort is found in Carl-Henric Grenholm's attempt at articulating a contemporary Lutheran social ethics grounded in a trinitarian framework. By way of identifying a number of tensions within Grenholm's proposal, this article offers some pointers on the requirements of a trinitarian ethics in a pluralistic and post-secular context. It argues for a more complex construal of secularity and the need for a robust Christology and eschatology to provide a critical lens on culture. Furthermore, it highlights the importance of on-going, complex negotiations beyond secular matrices and communities of virtuous actors capable of performing them. 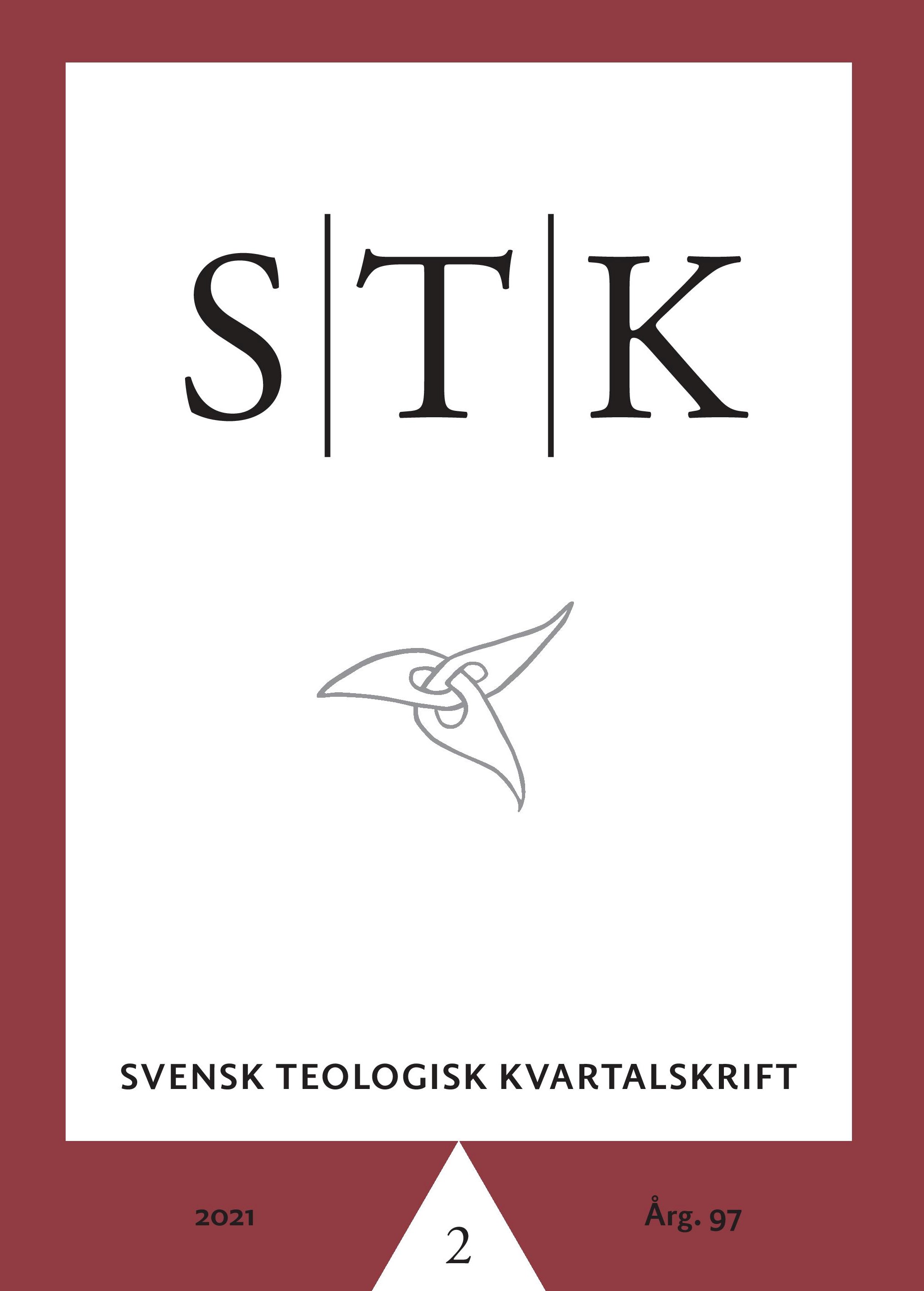