This essay posits that historical criticism is indebted to a mediumistic relation to the past, one that needs to be understood in the historical context of the flourishing of modern spiritualism as an alternative modern critical modality. Spiritualist views of Jesus and Christian origins shed light on the formation and occlusions of historical criticism and how it incorporates, but also suppresses, forms of knowledge and temporality central to modern spiritualism. We find a shared vocabulary of concern across spiritualist and historical critical scholarship about inspiration, authority, and ability to bring into the present ideas from other temporalities. Both historical critics and spiritualists prioritize acquisition of knowledge from distant sources through a medium whose own agency is understood to consist of being a reliable conduit of this knowledge. Many spiritualists and historical critics argue that modern forms of Christianity had diverged (usually for the worse) from primitive Christianity, and that the Bible is not an infallible record of the Divine Word but rather a deeply valuable, if strange and tangled, document. By centring modern spiritualism, we can explore how its practices, ideas, and tropes have been inherited, activated, or suppressed in the forms of biblical interpretation that became and remain dominant and better assess these legacies and their alternatives. 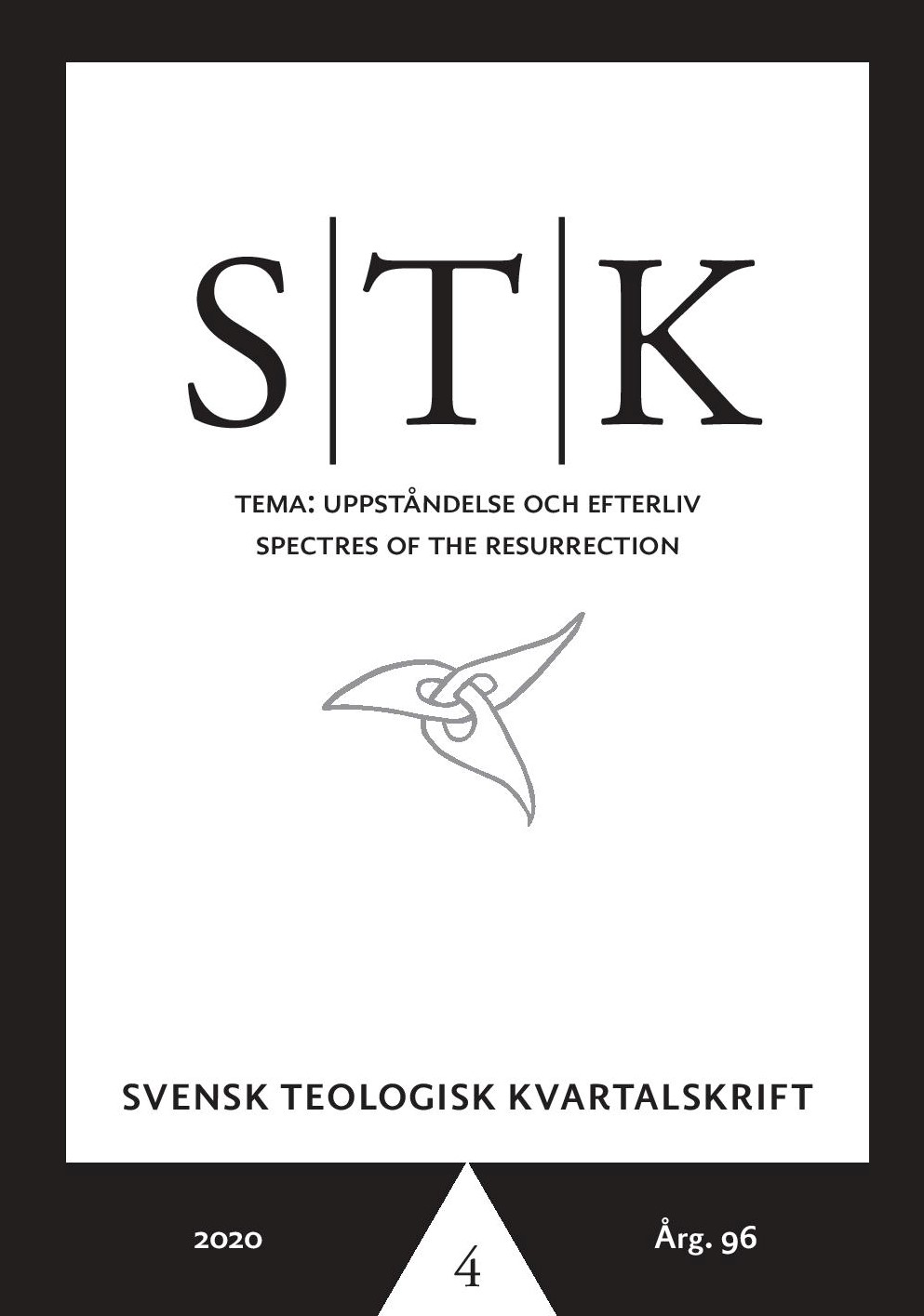