Embodying the Church of Mission

Since its establishment in 1953, the Roman Catholic Diocese of Stockholm has been growing at a fast pace, both due to migration and, to a minor extent, conversions. During that time its position has strengthened significantly, wearing off the historical resentments and becoming a significant interfaith agent. It also became an important periphery in Pope Francis' vision of the Church, which found its concrete expression in his visit in 2016. The article analyzes this changing role of the Swedish Catholic Church, both locally and within the global Church, presenting the Diocese of Stockholm and new Swedish Catholicism as an embodiment of the turn towards the Church of Mission. The article frames these developments in the context of the Second Vatican Council, which initiated such a turn and developed it in papal documents such as Redemptoris Missio and Evangelii Gaudium. In conclusion, the article compares the Swedish approach with that of places where Catholicism is slowly losing its established position, considering it as a possible model for further renewal and development. 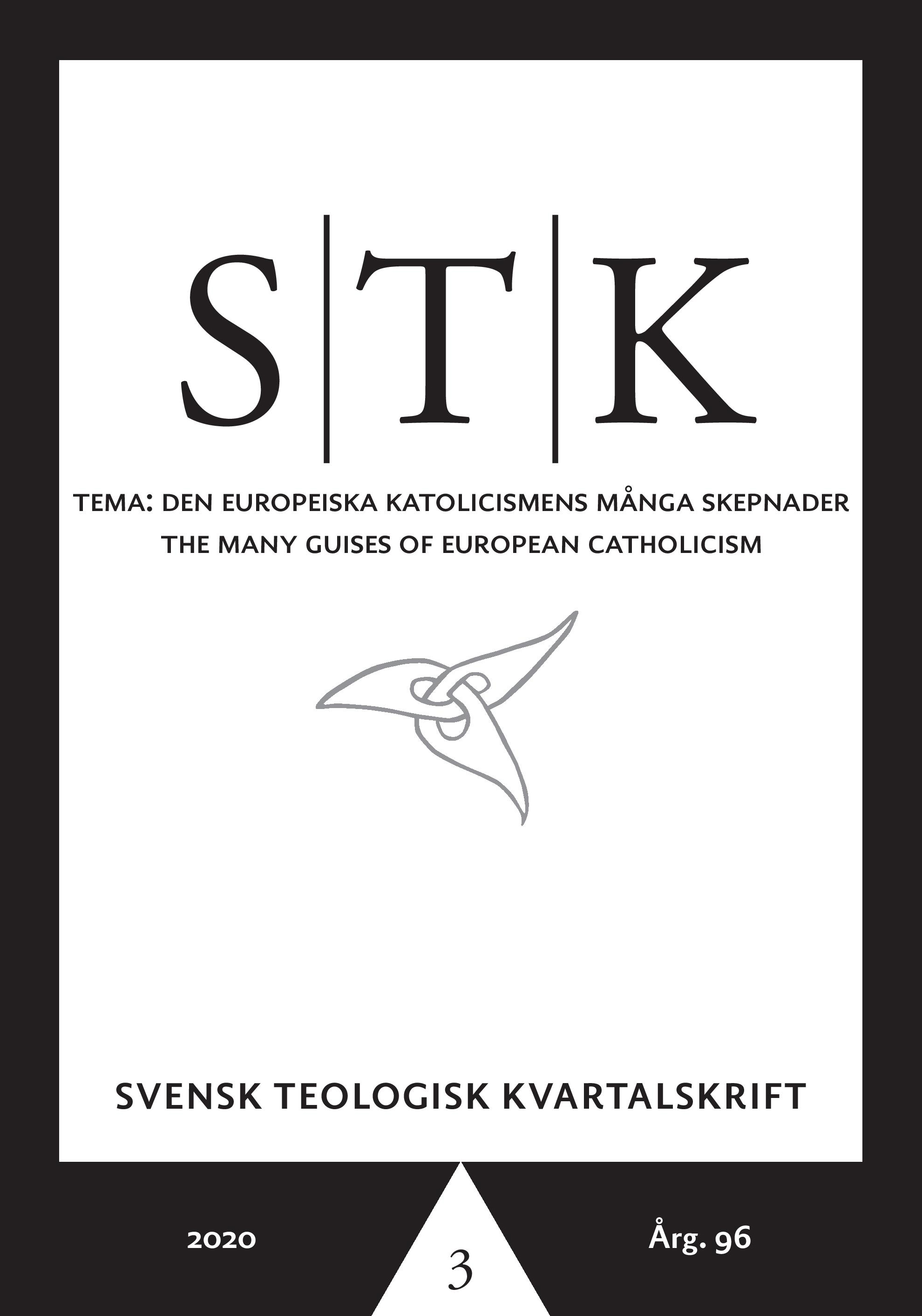