It is often claimed that in Christian tradition trees and plants are reduced to passive material created for human exploitation, that the only important living creatures are Adam and Eve. But could such a view have less to do with Christianity as a religion and more to do with Cartesian notions in Western modernity? Earlier Christians undoubtedly exhibited a fascination with trees that exceeded a mere interest in the wood of the Cross or typologies thereof. According to literature produced by pre-modern Christians, they interacted actively with the arboreal realm, and trees interacted with them. The same body of literature suggests a sense of affinity between human beings and wooden beings. Exploring diverse texts about trees from the first Christian millennium, the article demonstrates that many Christians ascribed agency to plants. Trees could behave and communicate in various ways, those studied here were pious and acted with devotion in relation to the holy. 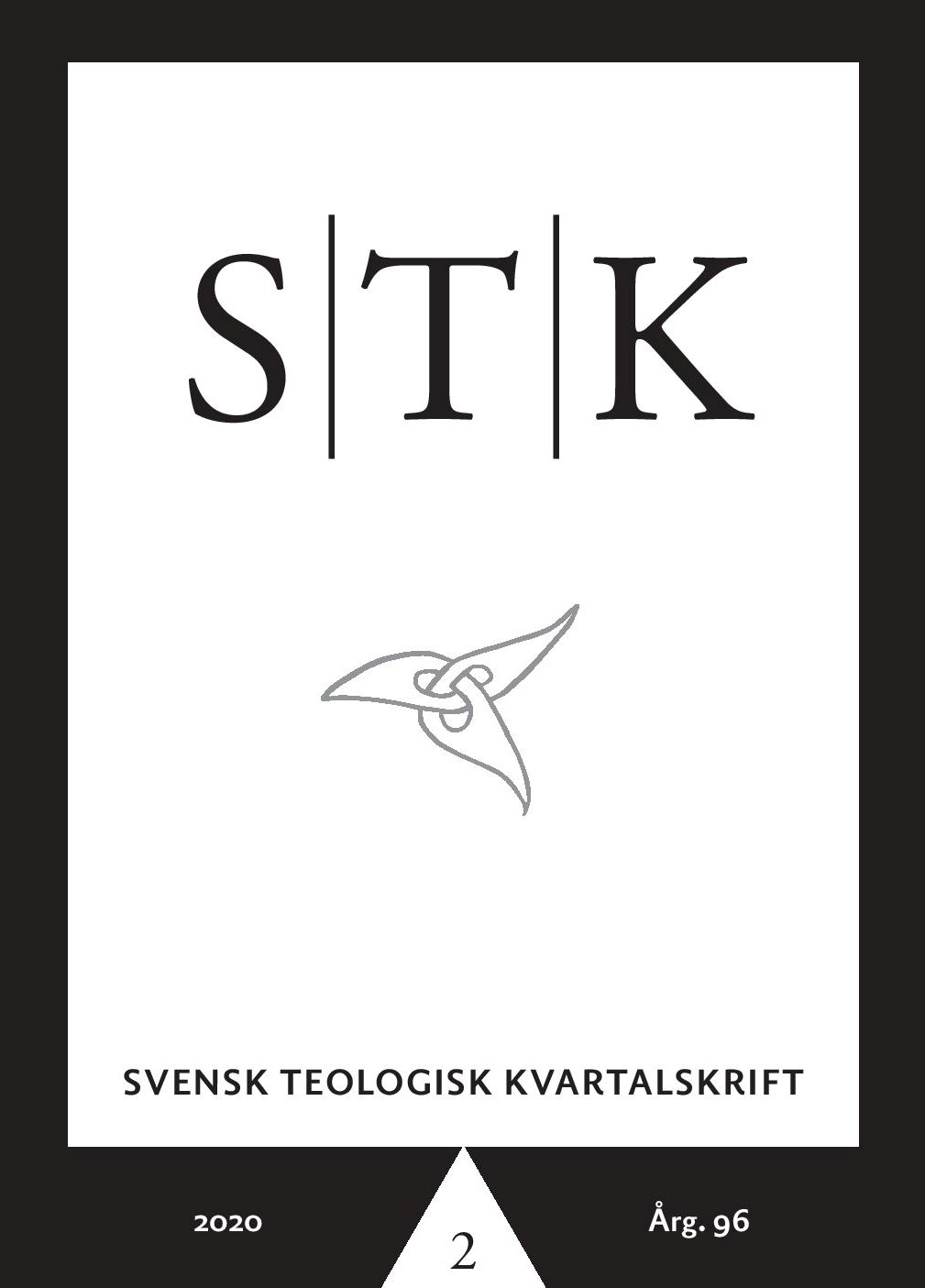