The Mythicization and Mobilization of Malcolm X in the Malay World

In this paper, I examine works of fiction, digital resources, and speeches of Malay political ideologues who engaged in the mythologization, monumentalization, and mobilization of Malcolm X's thought. As a travelling model, his life and thought has been translated from one language to another, absorbed, adapted, appropriated, and vernacularized among Malay-Indonesian Muslims, ushering novel formulations of the notions of justice, freedom, and equality in a setting Malcolm X was least familiar with but had gained much intellectual stimulus from. It follows then that this paper seeks to address two main gaps in the ever-growing studies on Malcolm X: First, the lack of attention to how his ideas and life story were recast outside the Anglo-American world. Second, I hope to show how a study of Malcolm X can generate the development of new concepts in the path to analyze how political theologies travel from one particular temporality to another. 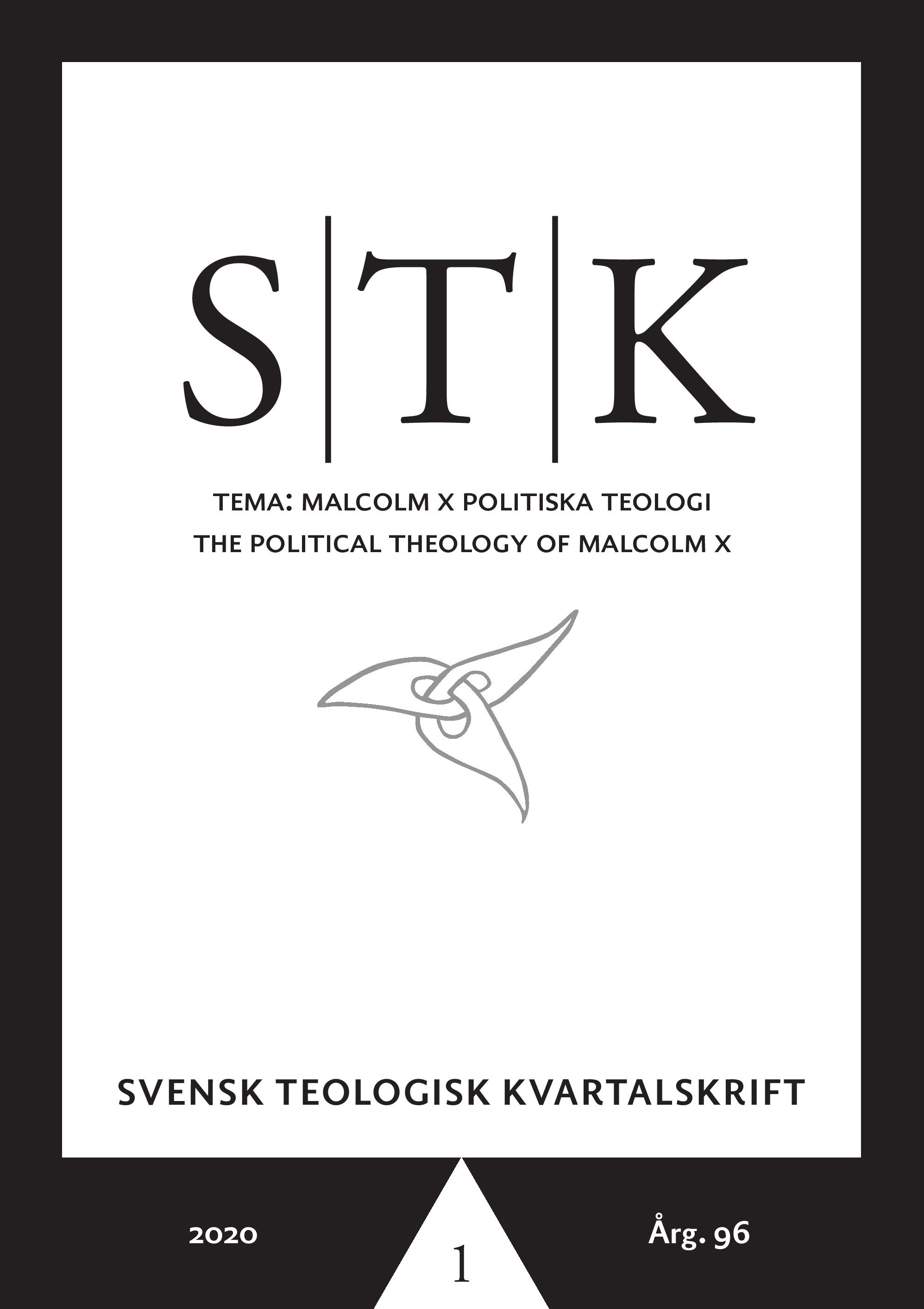