A church historian studies invisible processes from its visible traces. The meaning is added through historiography. History is, in the words of Theodor Lessing, the making sense of the senseless – making sense from afterwards. This can only be done in the Now. However, the Now in church history is much longer than the present moment, and the historical dimension cannot be reduced to a means for understanding the so-called present day. Compared to many other sciences, church history is a science of the Now, though we do not have to be prisoners of the present day. This I connect to Reinhart Koselleck's concept of futures past. The idea of the Now is illustrated by the ecclesiastical year that does not measure time but meets time. The question is asked what the future eternity has meant to former generations: eternity as a space of expectation. Some examples are presented of physical rooms as horizons of expectation, including frozen destruction. Joseph Haydn's Creation is regarded as a space of expectation for the much later discovery of the Big Bang: the main point was moved from revelation and eternity to the creation and its mysteries. Karl Holl's solution to the problem of historical development is being emphasized: decline and rise occur simultaneously, not in different phases. The oral character of ecclesiastical life contributes to creating the Now of church history. The church historian must be prepared for the unexpected, since the expected future sometimes turns out to be uncommonly past. 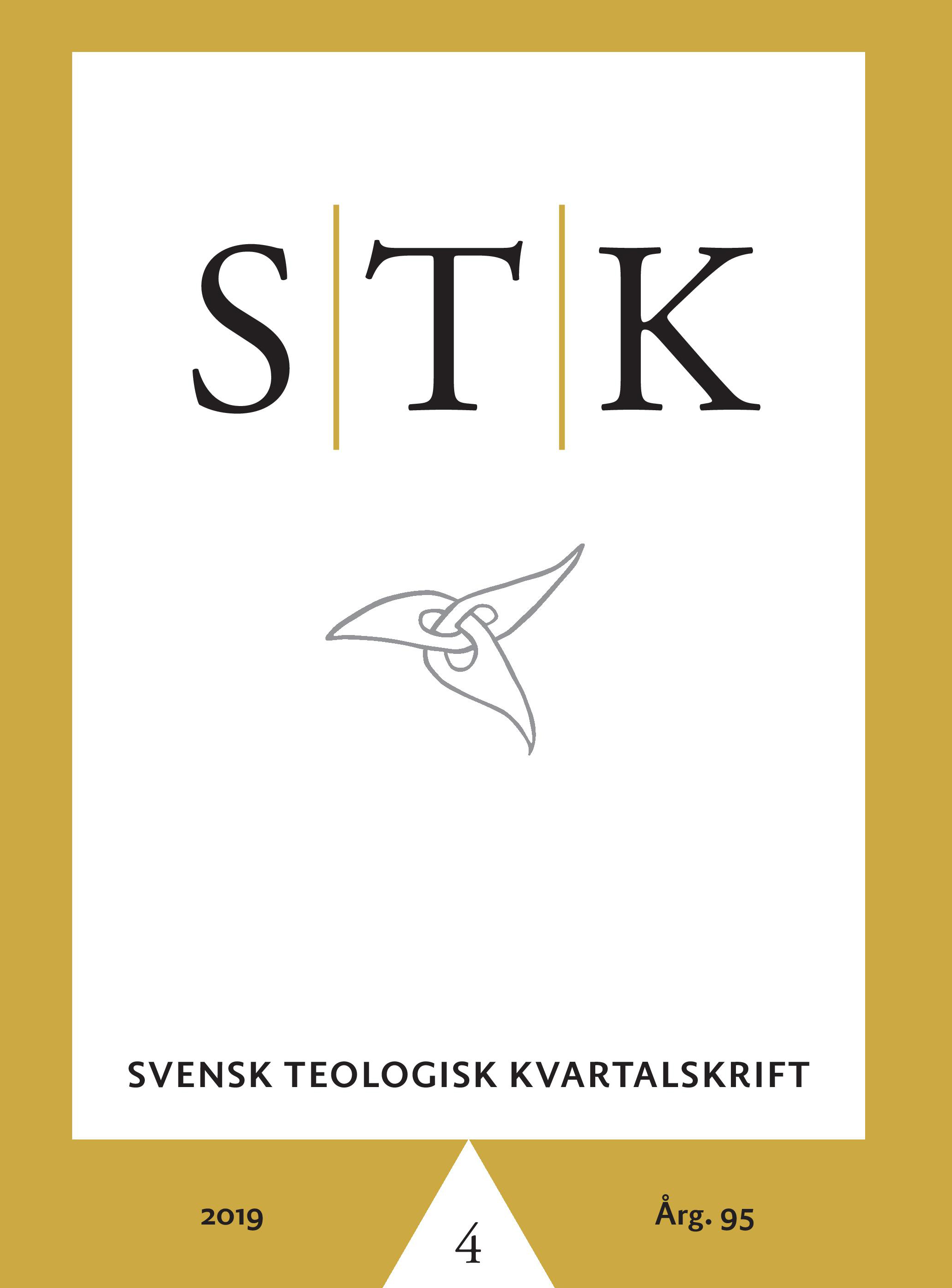