The article deals with the following questions: Which perspectives on learning are communicated directly or indirectly in the pastoral letters (Sw. herdabrev) of the Diocese of Luleå and which ecclesiologies can be found in these perspectives on learning? The aim is to offer an ecclesiological perspective on Jørgen Straarup's and Mayvor Ekberg's thesis that a de-confessionalization of the Swedish school has led to the loss of religious language among the Swedish people, and that this could have been avoided if the Church of Sweden had countered with the establishment of its own catechetical teaching, which, however, did not happen because of "inadequate leadership" in the Church of Sweden during the twentieth century. The article analyses all six pastoral letters during the period 1904–2002. The analysis has discerned three ecclesiological stages over time, which can be seen as frameworks for how the bishops are capable of standing out as leaders and enabling learning. The conclusions are that the pastoral letters indicate a change in perspectives on learning that can be perceived as a movement from "folk education" (Sw. folkbildning) to "in-service training" (Sw. fortbildning) and that this movement relates to an extensive change in the church's organisational structure in connection with an ecclesiology that tends to isolate Christianity within the church organisation. This means that it is rather the ecclesiological changes than an "inadequate leadership" as an isolated phenomenon, which in this context should be brought to the fore. This is because ecclesiological shifts entail changes in the bishops' ability to serve as leaders for learning. 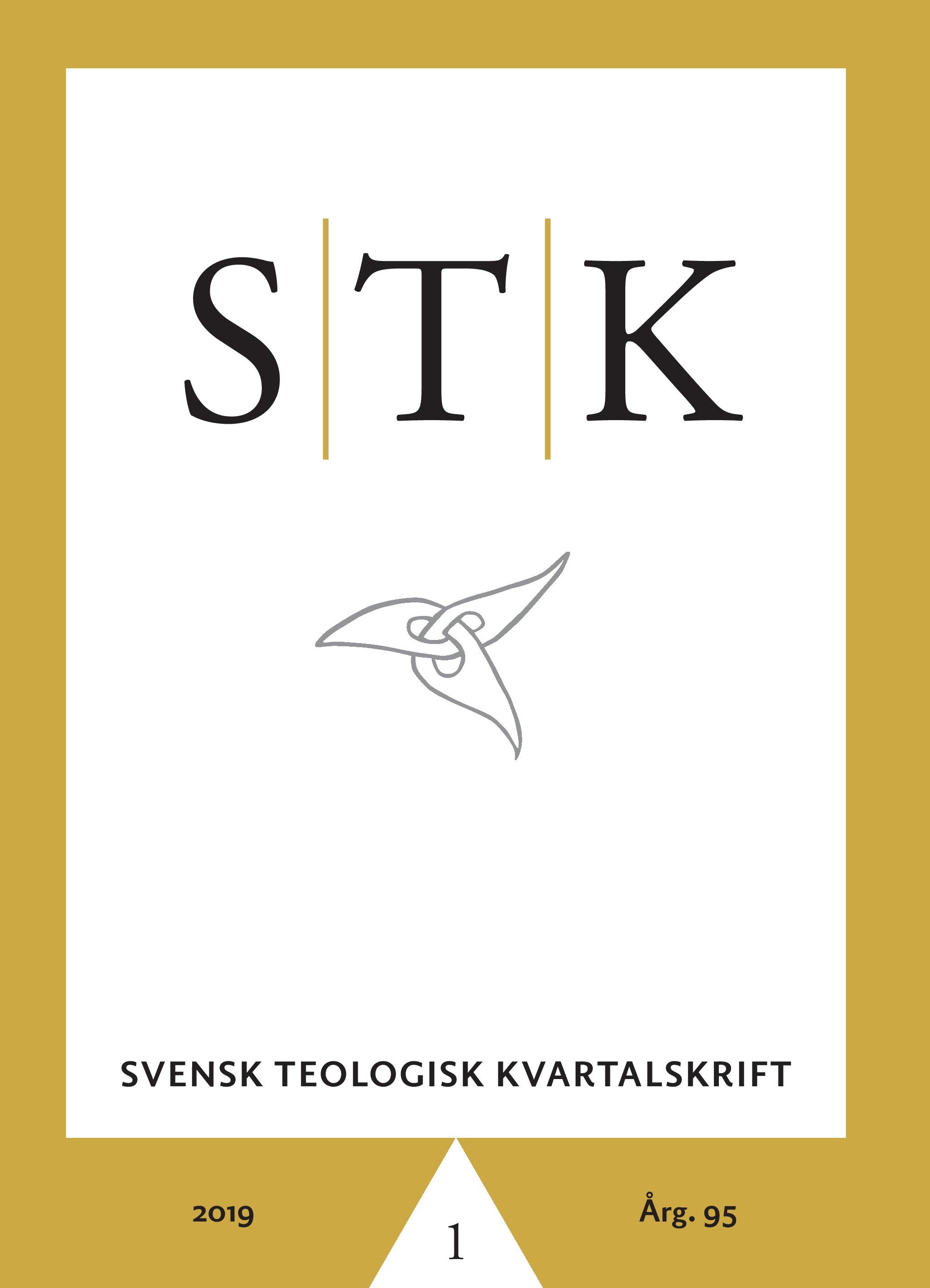