The Imperative of a Transformative Social Praxis

In this article, I have looked at eschatology from an African perspective, as a way of continuing the dialogue which was started by John S. Mbiti. Mbiti's concern was to correct the miseducation he observed in the Akamba community when the missionaries planted an eschatological vision which ignored local traditions and focussed on heaven and hell and ignored liturgical practices and local perspectives on death and dying. I have argued that while some of the concepts of time and history which Mbiti articulated in his study might have overstated the reality of an African understanding of time and futurity, Mbiti also pointed out that the Christian tradition spent much time on other aspects of eschatology that did not make sense to the locals. While Mbiti's 1971 thesis might have been exclusionary because of its investment in the Christian tradition, Mbiti also was one of the most articulate defenders of African indigenous religious traditions and cultures. I have, moreover, raised questions about aspects of contemporary eschatology, arguing that at the core of the anticipation of a new order, the ecclesial community in Africa needs to shift its emphasis from speculations about the nature of heaven and who is going there to living in a manner that already expects eschatological
fulfillment. 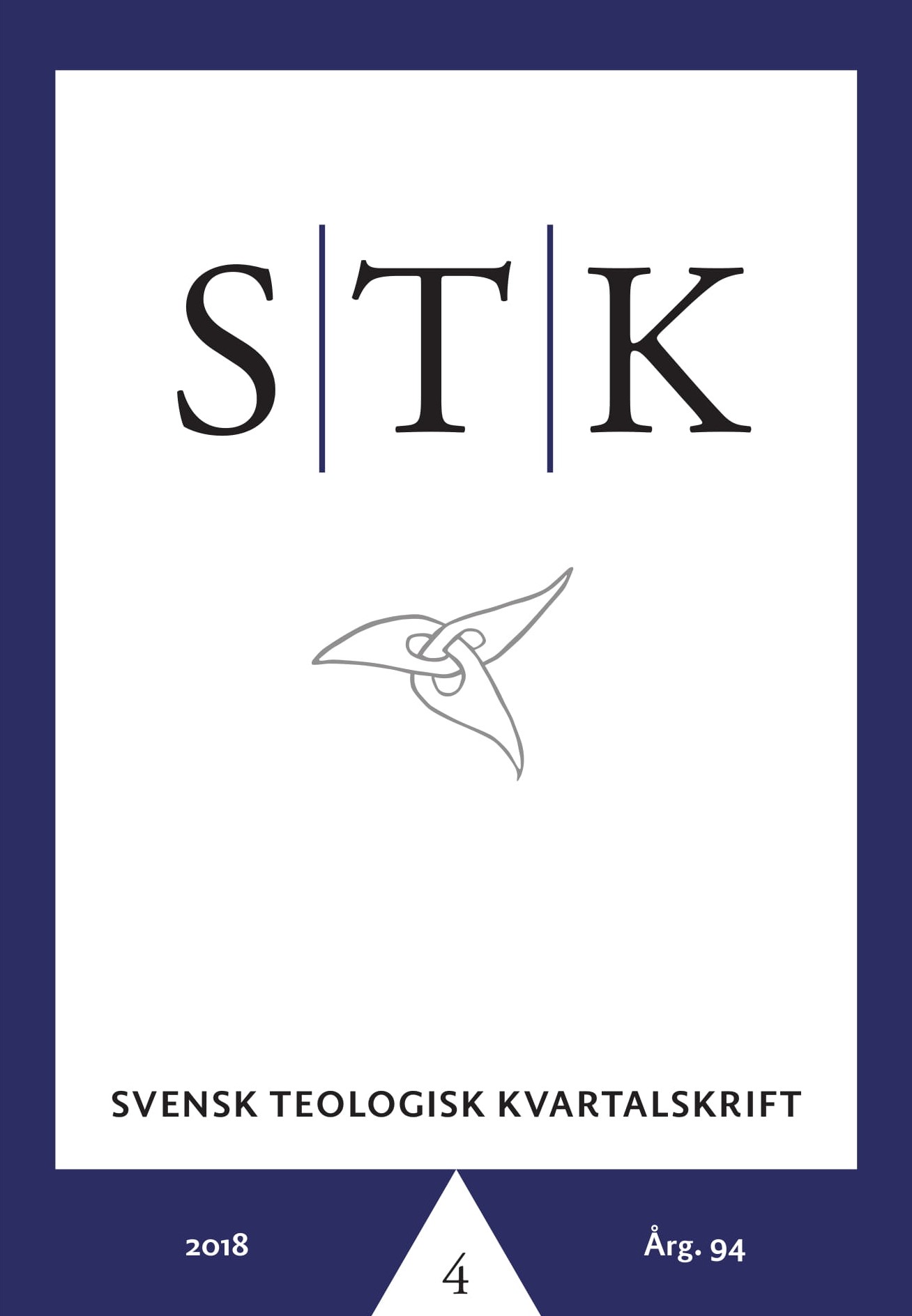