A Germ of Tranquil Atheism

This article playfully inverts the theme of this special issue, exploring the relationship between the birth of "Christ" and the death of "Christianity." Its title is borrowed from a phrase found in the writing of philosopher Gilles Deleuze, who suggests that Christianity contains "a germ of tranquil atheism." The first section highlights the significance of "the event" of Christianity for Deleuze, which has almost nothing to do with Jesus' death and almost everything to do with the secretion of atheism. Section two explains how Deleuze's critique of the repressive and oppressive mechanisms of Christianity (the poster child for the Despotic machine) and of the symbol of Christ (the poster child for the White Face) can be complemented and strengthened by insights from the bio-cultural sciences of religion. Like all religious assemblages held together by shared belief in imagined punitive gods, Christianity, along with its obsession with the religious Figure of Christ, will eventually die. Can we be worthy of that event: the death of Christianity, whose timely demise, ironically, is hurried along by that "germ of tranquil atheism" that it could not help but secrete. 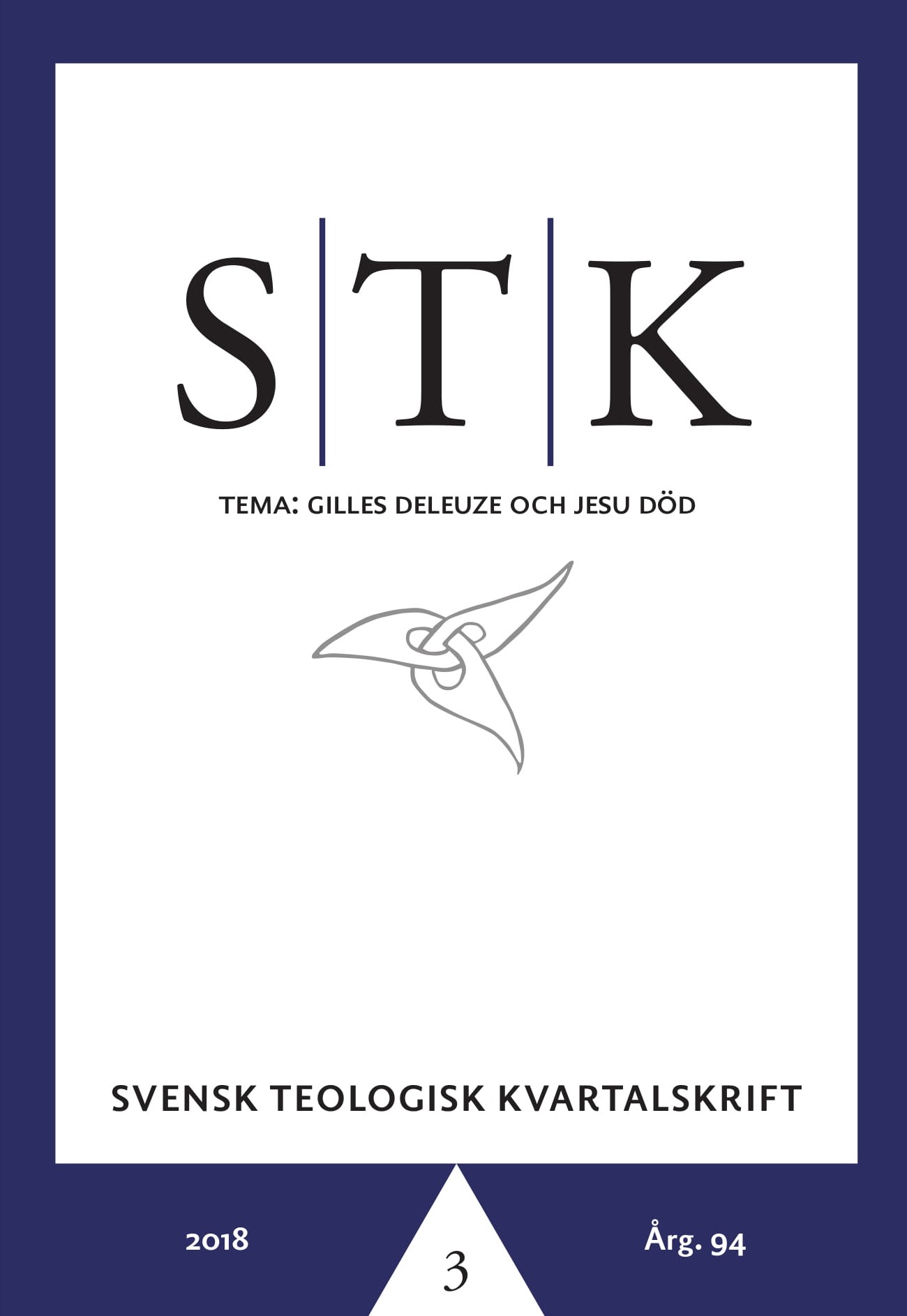