To write or not to write: censorship in "The Woman in the Photo" by Tia Șerbănescu and "A Censor’s Notebook" by Liliana Corobca

Censorship as a literary subject has sometimes been necessary in times of change, as it may show how the flaws in power relations influence, sometimes very dramatically, the access to and the production of knowledge. The Woman in the Photo: a Diary, 1987-1989 by Tia Șerbănescu and A Censor’s Notebook by Liliana Corobca are two books that deal with the issue of censorship in the 1980s (the former) and the 1970s (the latter). Both writers tackle the problem from inside the ruling system, aiming at authenticity in different ways. On the one hand, instead of writing a novel, Tia Șerbănescu kept a diary in which she contemplated the oppression and the corruption of the time and their consequences on the freedom of thought, of expression and of speech. She thoroughly described what she felt and thought about her relatives, friends and other people she met, about books and their authors, in a time when keeping a diary was hard and often perilous. On the other hand, using the technique of the mise en abyme, Liliana Corobca begins from a fictitious exchange of emails to eventually enter and explore the mind of a censor and reveal what she thought and felt about the system, her co-workers, her boss, the books she proofread, their authors and her own identity. Detailed examinations and performances of the relationship between writing and censorship, the two novels provide engaging, often tragi-comical, insights into the psychological process of producing literary texts. The intention of this article is to compare and contrast the two author’s perspectives on the act of writing and some of its functions from four points of view: literary, cultural, social and political.

Monica Manolachi is a lecturer at the University of Bucharest, where she teaches English in the Department of Modern Languages. Her research interests are Anglophone literature, postcolonial studies and contemporary literature in translation. Performative Identities in Contemporary Caribbean British Poetry (2017) is part of her work as a researcher and literary critic. Her most recent poetry collection is Joining the Dots / Uniți punctele (2016). She has translated numerous books of prose and poetry into or from Romanian. 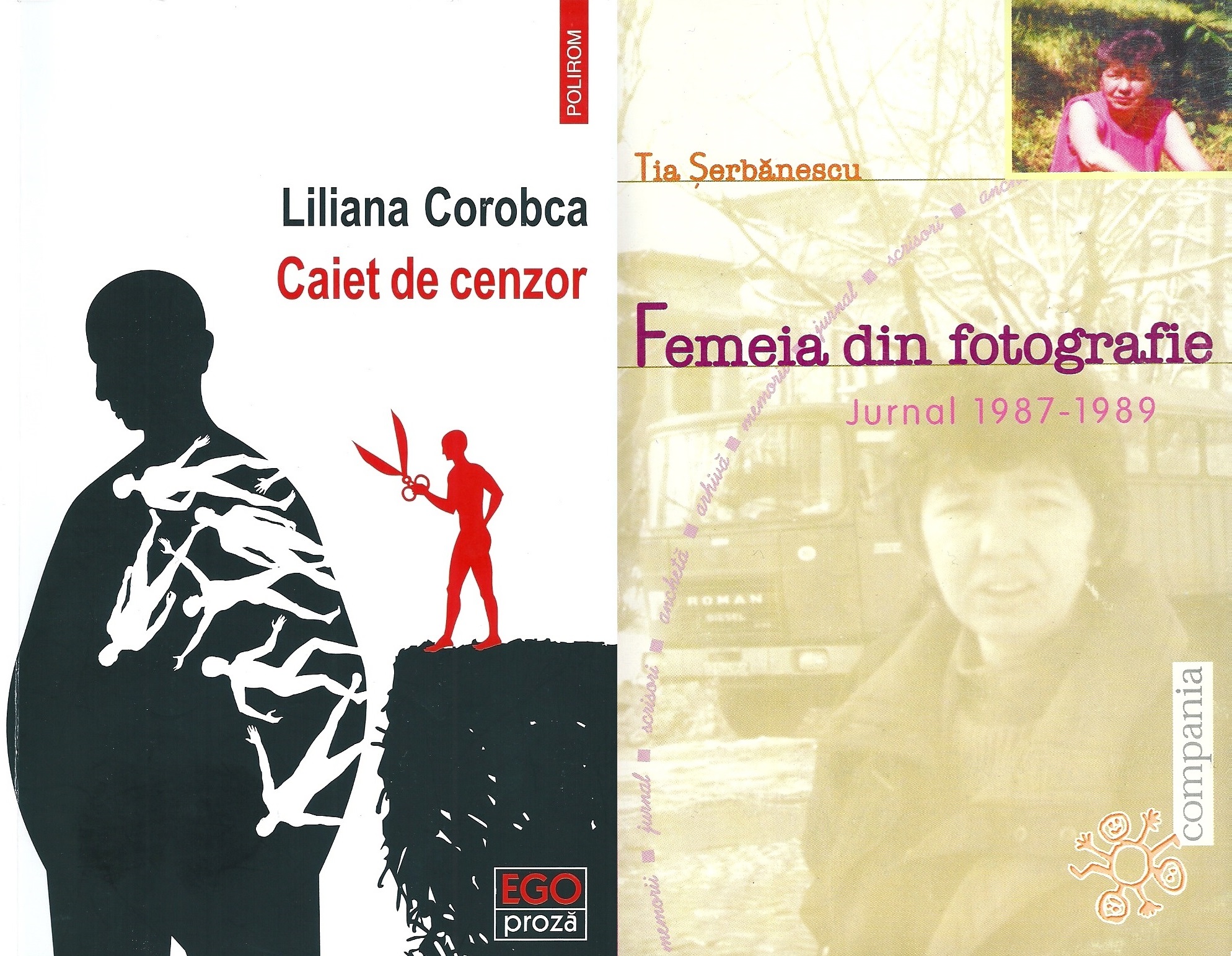