This article examines the heresiological mechanisms involved in constructing Origenism as a heresy in Late Antiquity. Attention is especially paid to the rhetorical role that “paganism” played in this construction. Focusing on the polemics of Jerome of Stridon, I argue that Jerome created a dichotomy of pagan learning and Christian confession, and described the Origenists as relying excessively on non-Christian authors. He also accuses the Origenists of being deceitful and not professing publicly what they actually teach. In contrast to the Origenists, he presents himself as a man of the church who confesses the plain faith without engaging in philosophical discussions. In this way, he marks the Origenists as deviant from true Christianity, while he himself is clearly placed within the boundaries of orthodoxy. It is argued that this was a strategy that Jerome applied with the purpose of defending his own ways of relating to Origen as well as to non-Christian thought, which was not so clear-cut as his rhetoric would indicate. 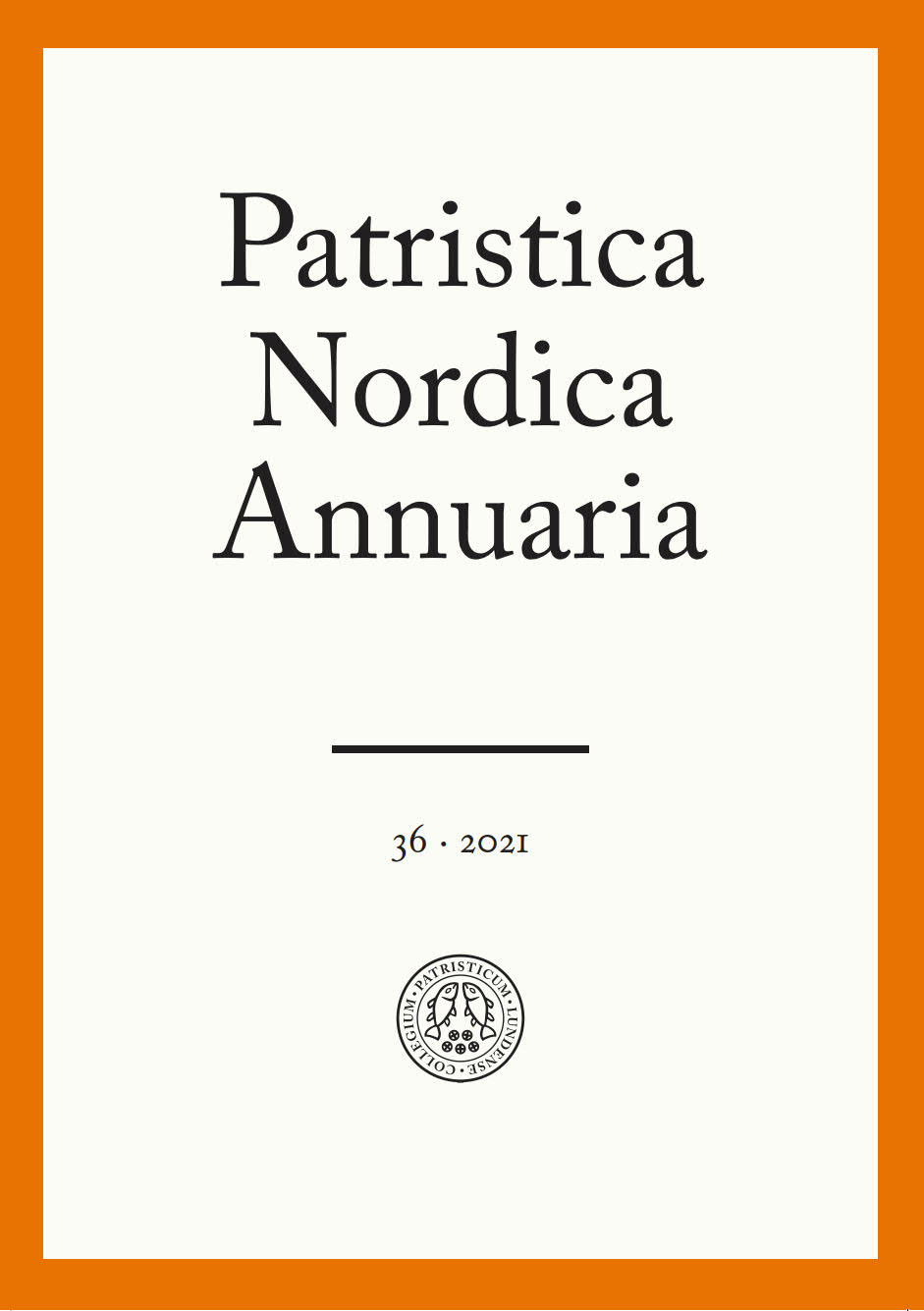