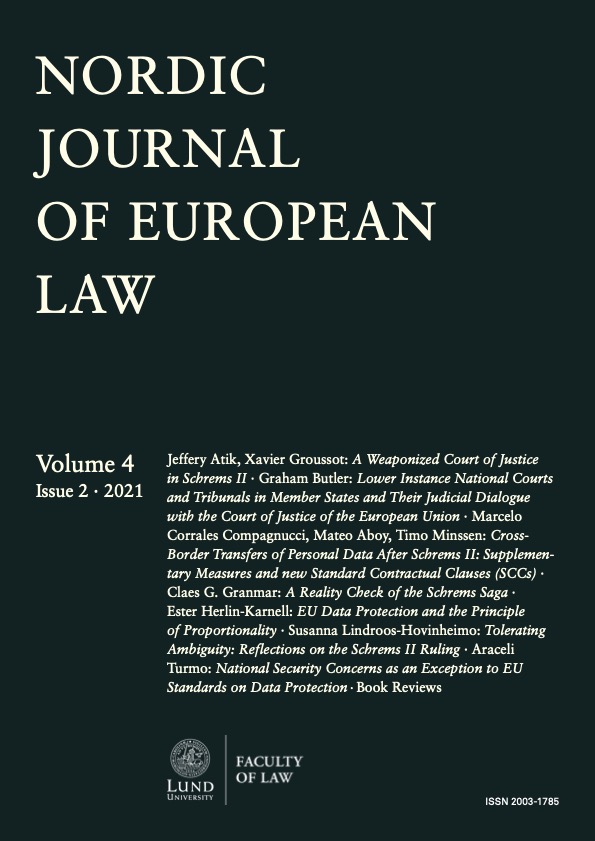 Discussions on the appropriate fundamental rights standards in the EU and the need to take into account conflicting interests are increasingly being reframed as debates on the conflict between the primacy of EU law and the constitutional standards of the Member States. One example of this reframing is the French administrative supreme court’s decision following the ECJ judgment in La Quadrature du Net. The Conseil ruled that the EU standards set in that judgment must be reviewed, at the national level, with regard to a national understanding of security concerns and the requirements of the fight against terrorism. Thus, constitutional requirements related to public security may be relied upon to argue for a lower standard of protection of personal data than those which the ECJ requires. As this decision shows, the ability of corporations and Governments to rely on litigation before national courts to challenge the standard of protection set at the EU level creates a significant risk, not only for the uniformity of EU law, but also for the protection of the rights of individuals.