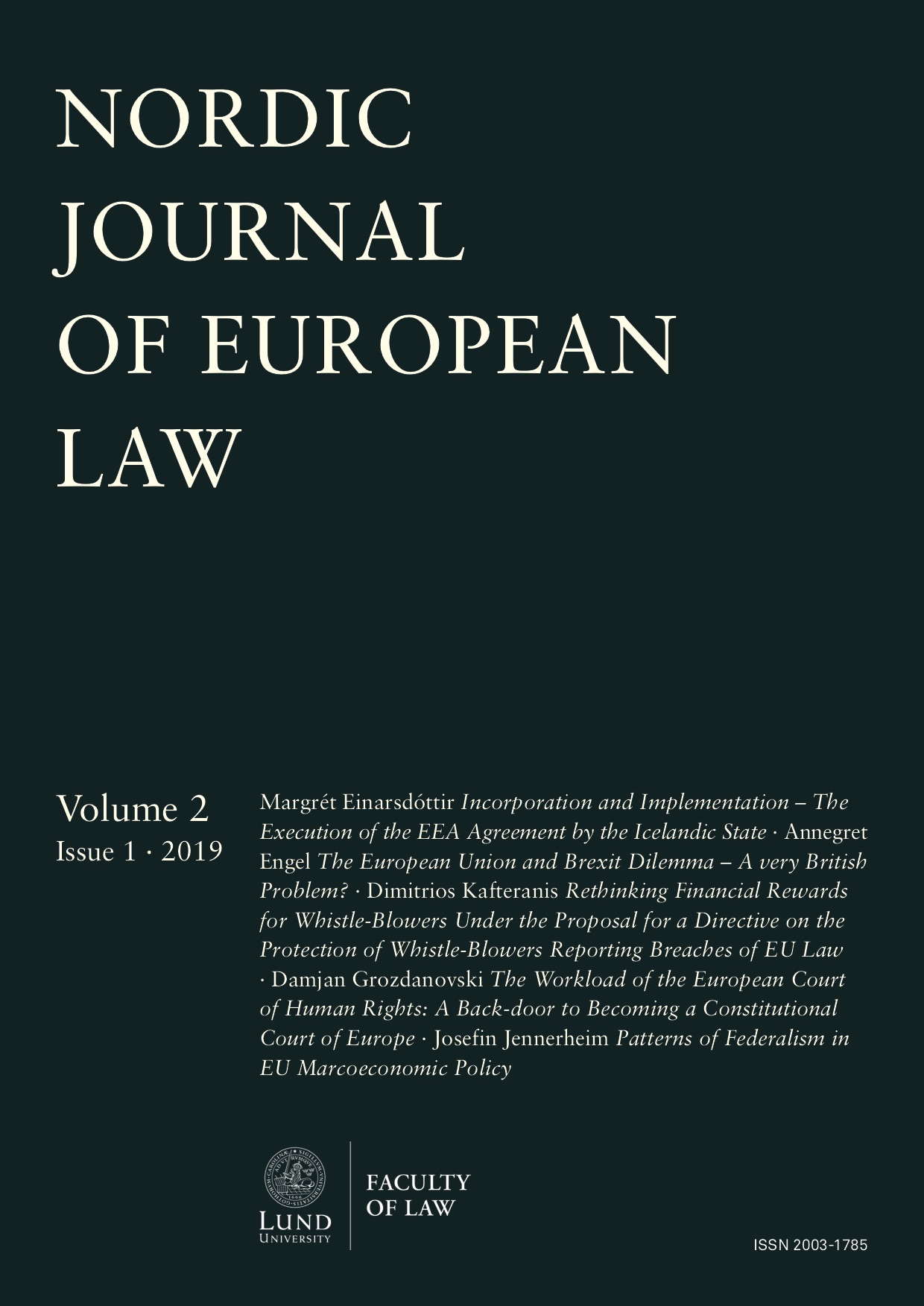 
The EEA Agreement is the most extensive international agreement Iceland has entered into, and plays a vital role in the country ́s economy. The principal objective of the Agreement is to expand Europe’s internal market, so that the four freedoms, ie free movement ofgoods, persons, services and capital, apply not only to the EU Member States, but also to the EEA EFTA States. The execution of the EEA Agreement is a complicated task and entails two steps; Firstly, EU acts (that are EEA-relevant), have to be incorporated into the EEA Agreement. Secondly the EEA acts need to be implemented at national level. This two-step process, has not been working sufficiently well in recent years, resulting in failure by the Icelandic state to fulfil its obligations on the basis of the EEA Agreement. The aim of this paper to to explain why, by defining and analysing all the factors that hinder the incorporation of EU/EEA law into the EEA legal order and implementation into Icelandic law. Furthermore the paper aims to provide suggestions on how to improve these processes. This paper argues that there are two underlying principal reasons for this poor performance. Firstly, changes within the EU have added new challenges to the execution of the EEA Agreement. Secondly, a certain lack of willingness among Icelandic politicians to accept the realities of the EEA agreement has led to delays in the proccesses.