The first main part of the article assesses the contribution of scholars who have used ritual studies heuristically to understand the ritual experience of first-century worship. Hal Taussig (2009) discusses the group dynamic effects of early Christian worship by analysing the new scholarly understanding of Christian worship as banquets in the light of anthropological ritual studies (e.g. Bell 1997; J. Z. Smith 1987). Taussig argues that the Christian meal ritualizes the tension between egalitarian ideals and hierarchical considerations, creating a communitas that temporarily suspends social expectation and gives room for social experimentation. Risto Uro (2016), inspired by costly commitment signalling theory (Sosis 2003; 2004), asks whether Pauline worship was costly enough and sufficiently hard to fake to maintain and inspire a committed community. Uro suggests that the many charismatic expressions in the Pauline churches, although not very costly, must have been difficult to fake for an uncommitted member, while at the same time generating identity-forming memories for the participants. Finally, Vojtěch Kaše (2018) argues that the liturgical development of the Eucharist in the early Church follows the predictions of ritual form theory (McCauley and Lawson 2002), which suggests that rituals are perceived as more effective if they are performed by ritual specialists and comprise several fixated steps. The eucharistic liturgy gradually became more complex, and the Church increasingly emphasised that only a sanctioned church leader can preside over eucharistic celebrations.

The second main part of the article discusses the use of ritual studies to understand the ritual experience of first-century baptism. Christian Strecker (1999) uses Victor Turner’s (1967; 1969) idea about permanent liminality to discuss how the ritual experience of the Pauline churches, particularly initiation through baptism, formed Paul’s theology. For instance, Paul’s partly realized eschatology is best understood as the theological reflection of participating in a community that uses ritual to uphold a permanent anti-structure in relation to the social norms of society. Richard DeMaris (2008) analyses baptism as communication. DeMaris leans on ritual theorist Roy Rappaport (1979; 1999) to argue that rituals can transform ambiguous social situations into binary ones. Baptism, DeMaris argues, removes all ambiguity as to who belongs to the community. Risto Uro (2016) argues that John the Baptist made an important ritual invention compared to other water rituals of the time: whereas previous water rituals were self-administered, John the Baptist was a ritual agent who administered baptism to ritual patients. According to ritual form theory (McCauley and Lawson 2002), that innovation in form probably made people perceive the ritual as particularly effective. The same innovation in form also paved the way for interpretations of the ritual efficacy of baptism in the Early Church. 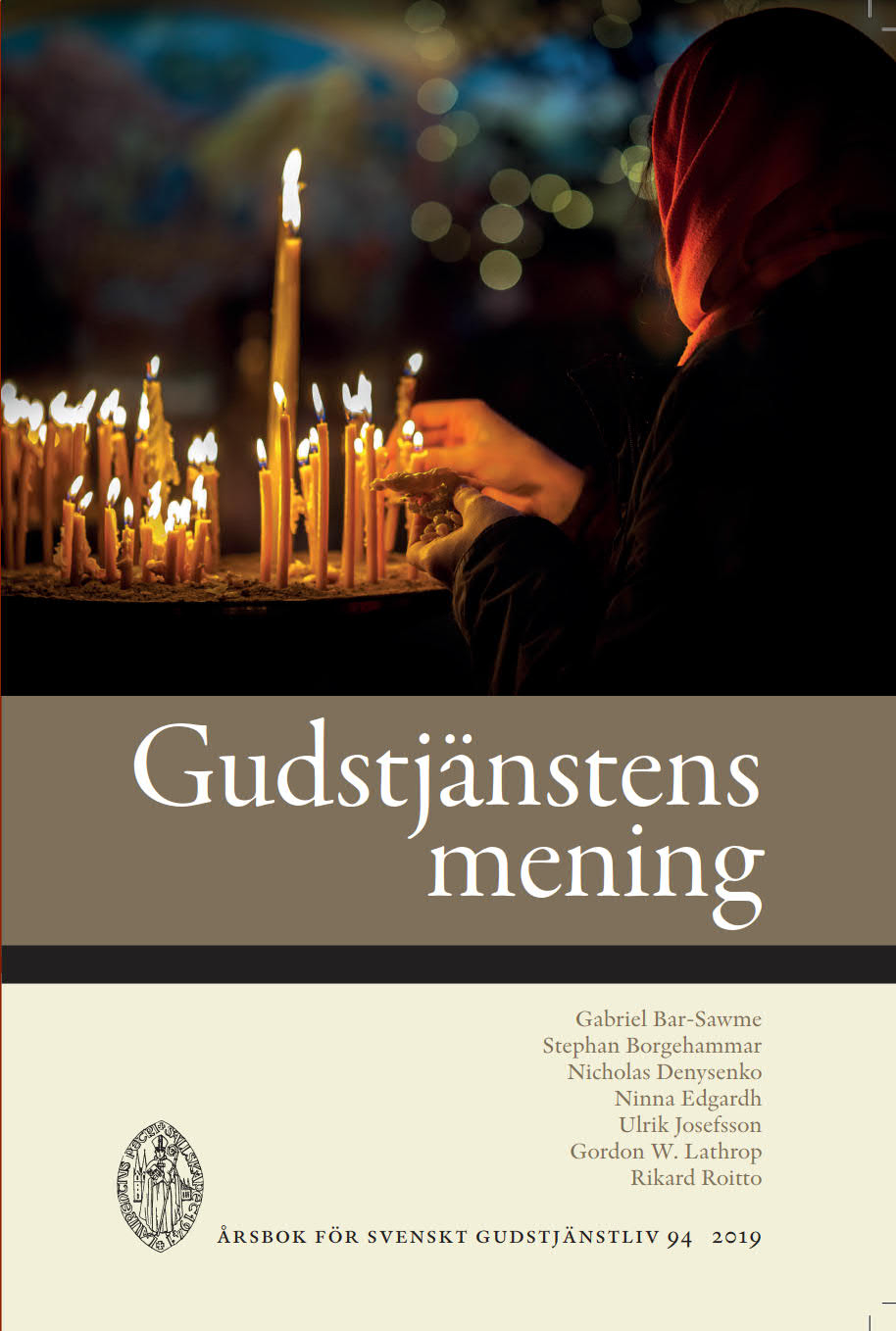