In November 1935 Gunnar Rosendal published his book Kyrklig Förnyelse (”Ecclesiastical Renewal”) which has exercised a decisive inﬂuence on the Church of Sweden. It is a fruit of that inspiration generated by visits to England which reached the Church of Sweden before and after the First World War. Rosendal could also connect to the Swedish Lutheran high church movement which had asserted itself, e.g., in the Catechism of 1878.

The purpose of this paper is to give an idea of how Kyrklig Förnyelse was received by contemporaries by analysing newspaper reviews, notes made by several young priests in their copies of the book and a manuscript from a lecture about the book by one of them. It is, in other words, a case study, a sampling. Kyrklig Förnyelse is read as some of its ﬁrst readers read it. It becomes clear that they were quite familiar with its polemical picture of the contemporary situation in the Church, particularly targeting watered-down liberal theology and superﬁcial activism.

The theological foundation of the book is what was then called ”the new ecclesiology” with its focus on the Church as the Body of Christ. On that foundation the Church rises through its confes-sion of faith, sacraments, ministry and liturgy. In the section on the confession Rosendal also attacks Biblical exegesis of a liberal, historical-critical kind. Rosendal’s sacramental realism is for one of the young priests an unaccustomed way of thinking, whereas the apostolic succession becomes for him a new source of assurance. Liturgy is for Rosendal more than the external forms of worship, it is also and especially a way of life. All the young priests accept the basic premise that the Church can only be renewed from within, from the wellsprings already present in her: the confession of faith, the sacraments, the apostolic ministry and the liturgy. 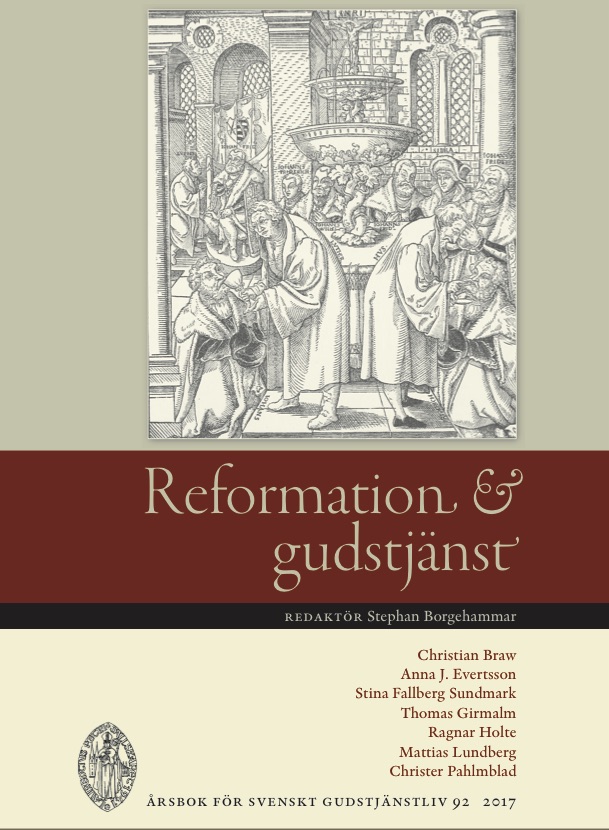