The Enemy Within Us

In the aftermath of the terror attacks on 11 September 2001, Germany like many other states joined what came to be called the ‘global war on terror’. After participating in the intervention in Afghanistan, Germany has reacted to the increased threat level in Europe by successively moving the battlefield to their own territory. A new counter-terrorism law was passed marking the starting point of a series of far reaching security reforms, resulting in an ever growing polarization between efficient crime prevention and the protection of individual human rights. With the threat of terrorism as a motive, the process of passing new laws has accelerated without any satisfying public debate on the political and legal consequences. This article examines the propositions, the final legal text and the political context of three comprehensive legal reforms in Germany during the period of 2001-2018, to shed light on how they affect constitutional rights and freedoms.

The analysis shows that the security sector has started directing the measures against its own territory as more and more terrorists are considered ‘home grown’. As a result, Germany has become a hunting ground for a presumed internal enemy. This article contributes to a more enlightened discussion of extensive surveillance powers enjoyed by the German police force, how this influences the constitution and hence the individual freedoms and rights protected by it. 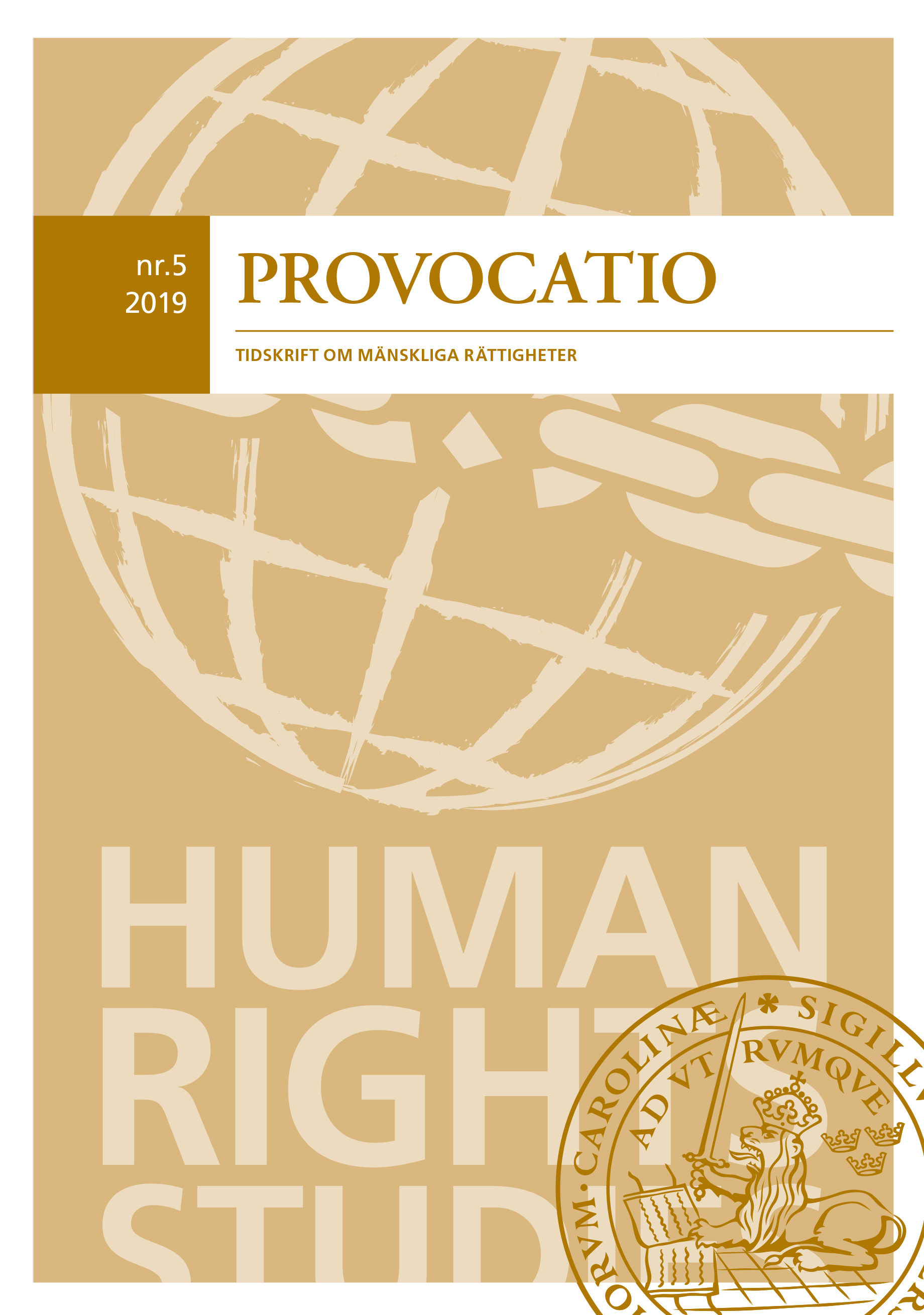