A Just Man or Just a Man: The Ideal Man in the Visions of Hermas

This article examines the Visions, the first part of the Shepherd of Hermas. The starting point is that the Visions is an early text that should be read against a first century background. Once an early date is accepted, this affects the interpretation of the text. It is tempting to read the Visions in a Christian framework, but that clashes with the notion of an early context. I resist such a reading and prefer to keep open the nature of the situation in which the Visions were composed. This is particularly significant in the case of the main revelatory figure, the Elder, identified as Ἐκκλησία. The usual interpretation is that she is the personification of the church, but I argue that the early context does not justify this reading. Instead, she is the personification of the Community in which the Christian way of life is still in its formative phases. My reading highlights the female characters and investigates what they reveal about the narrator Hermas. The Visions portray Hermas as struggling with several interconnecting issues within himself and among others, authority and control of emotions emerging as central concerns. The encounter with Rhoda brings to the fore intersecting questions of desire and slavery, introspection and repentance, but also the struggle for power and authority. The Elder, despite her femaleness, cannot be taken as evidence for women’s leadership positions, but rather, must be read against Greco-Roman visual culture that personified abstract concepts as females; both the Elder and Rhoda emerge as primarily fictional women of authority, tools to think with as they hold long discourses with Hermas. The two real women in Hermas’ life, his wife and Grapte, are only briefly mentioned. Hermas’ wife and Grapte remain silent and are not given independent roles in the narrative. As the figure of Grapte reveals, Hermas and/or the author preferred to limit women’s authority in the community to gender-specific areas. 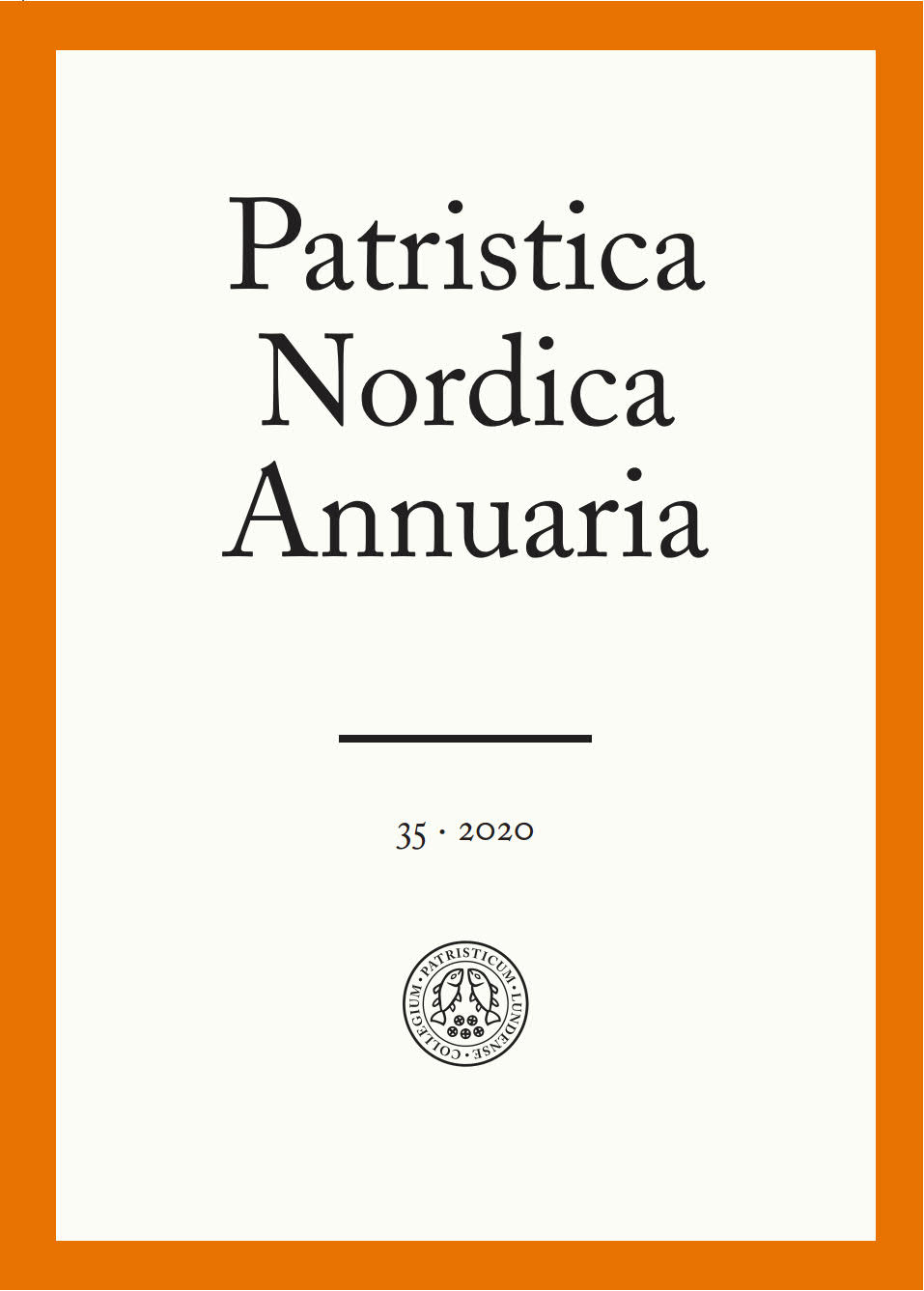