The Pseudo-Romanos Kontakion on Symeon Stylites the Elder

Compared to the authentic kontakia of Romanos the Melodist, whose importance has been illustrated by recent studies, the corresponding pseudepigraphic tradition has received very little scholarly attention. One reason for this lacuna is the complete lack of translations into any modern language. This article represents a first step in correcting this gap by including a brief introduction and full translation of one of these texts, the hagiographical Kontakion on Symeon Stylites the Elder. The poetic form of the kontakion has two effects on the presentation of this saint’s life. Its shorter length and divisions into strophae distill the narrative into a brisk, manageable story, and its literary language elevates the diction to match its lofty subject. Symeon’s withdrawal from the world, his ascension of the column, his subsequent asceticism and miracles, and the circumstances of his death and burial are all treated in turn, but the anonymous hymnographer also added his or her own personal touch. Most notable is the extended episode about Symeon’s mother. In her tragic visit to the column, she relays a message to her son in direct speech, a first in the tradition for Symeon the Elder. Her sanctity is also put on equal footing with her son’s. This hymn contributes to our understanding of later devotion to Symeon and the evolution of Byzantine kontakia post-Romanos. 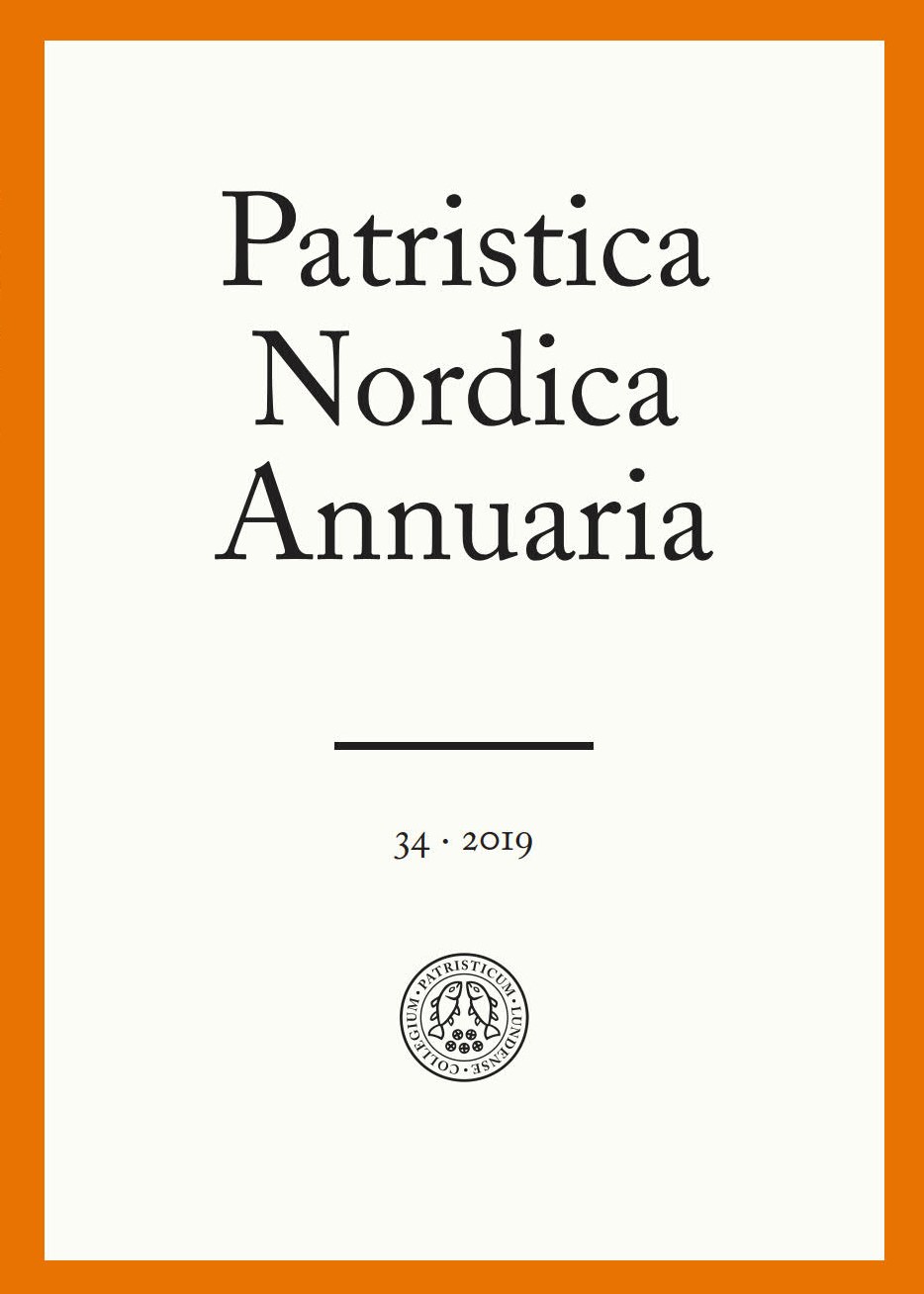