The Homily on Women as Attributed to Jacob of Serugh

A two-volume edition of previously unpublished mēmrē attributed to Jacob of Serugh offers scholars new material for studying late antique poetry and transmission history. Several of the newly available poems touch upon the theme of gender featuring familiar female biblical figures. One of the pre­viously unpublished works, the Homily on Women (mēmrā 146), contains a fascinating portrait of Eve, retelling her actions in Genesis 2–3 and imagining her near death. This article offers an introduction and translation of this poem along with an initial analysis of its portrayal of the “first” woman. Beginning as a recapitulation of the Genesis narrative and the primordial sin in the Garden of Eden, the final half of the poem recounts a dialogue at her deathbed between Eve and her sorrowful children. While the short length, style, and content of the mēmrā render the attribution to Jacob questionable, the presence of the work within several later manuscripts suggests that it was received and transmitted as a part of his corpus. Moreover, this poetic work contributes to the variegated portraits of Eve that circulated among Christians and Jews in a variety of literary genres and languages in antiquity. 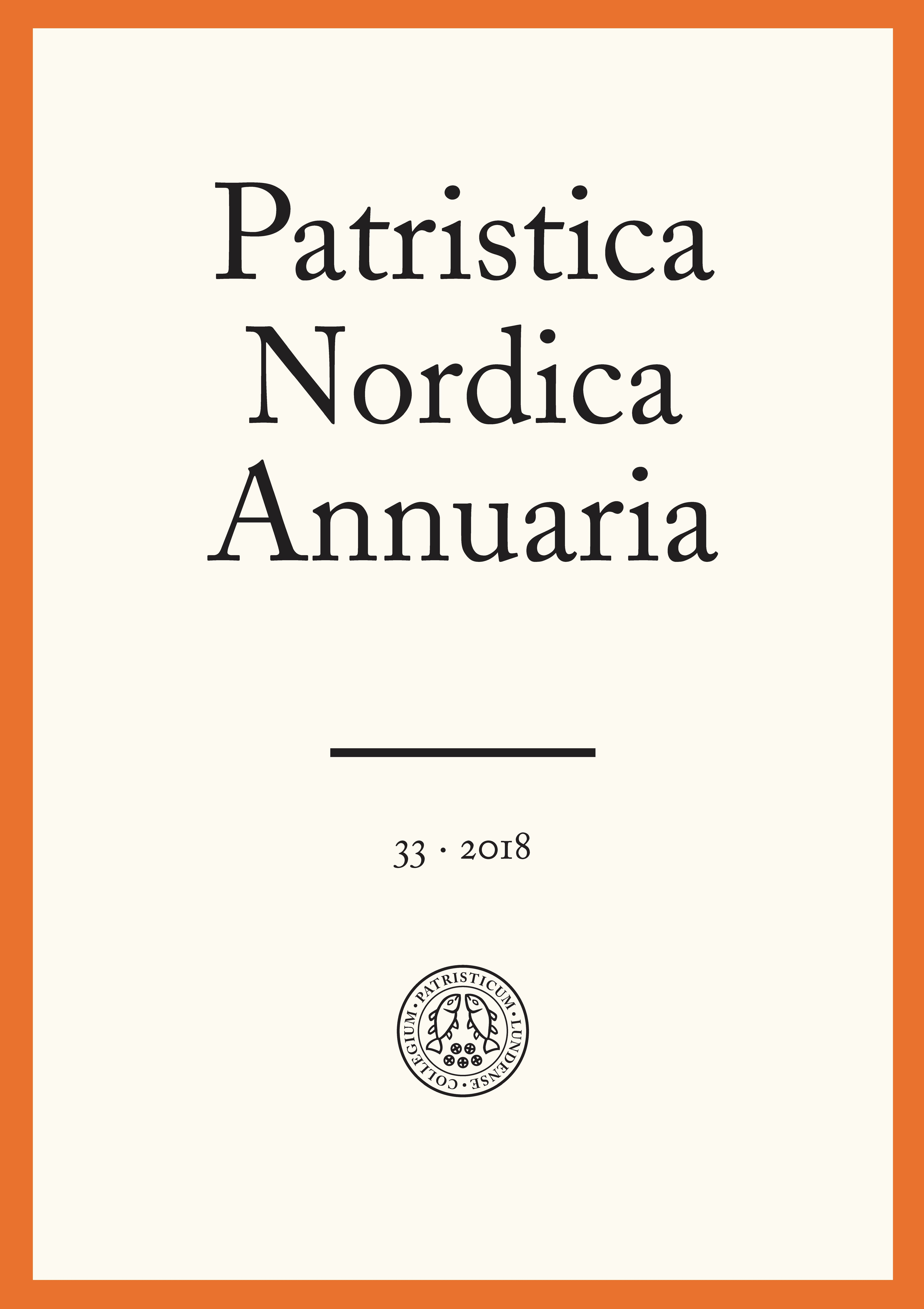