This article presents and discusses the so-called Homeric centos attributed to the fifth-century Byzantine empress Eudocia. More specifically it looks at the passages about Eve and Mary, whose length in this Gospel narrative far exceed those of the New Testament texts. Eve and Mary frame the story ofJesus’ life and death and can therefore be seen as an interpretative frameworkfor this narrative. The Homeric centos, or Homerocentones, rewrite the Gospel story using verses from the Homeric epics and in the presentation of the two aforementioned characters the history of salvation is revealed. Eve allows, although unwittingly, sin to enter the world. And through Mary the word of salvation spreads as she receives the announcement of the resurrection. In the presentation of Mary, the cento dwells on the motif of grief. Similes and verses from Homer describing grief build up a character, whose accumulated grief in this narrative becomes something of a virtue. The elaboration of their char- acters in a Gospel narrative, and the interconnectedness of the two in the cento, thus inform an interpretation of Gospel stories in relation to classical literature. 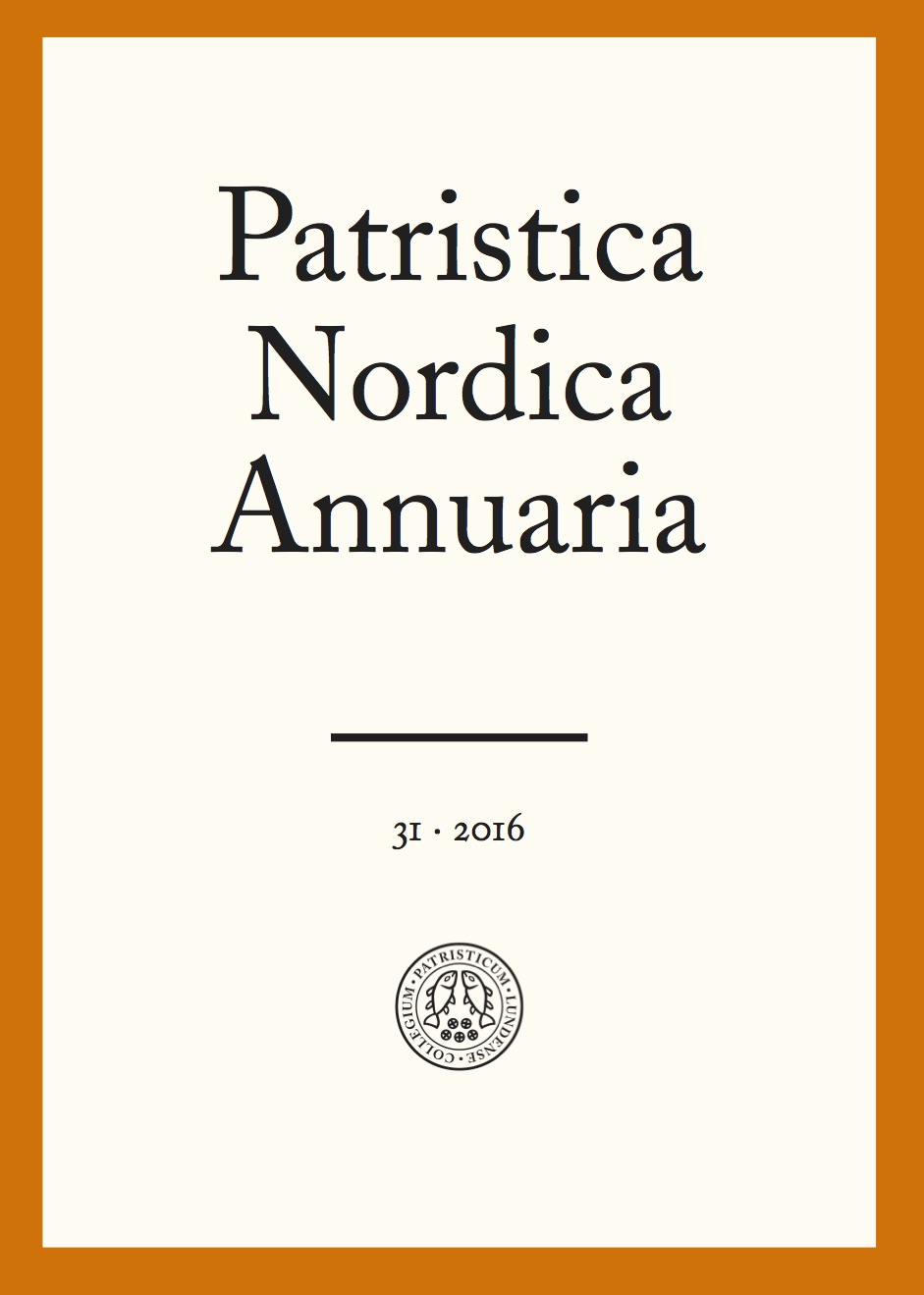