The current essay, “Dangerous Desire: Rejection, Embracement, Cannibalisation, and Usurpation in the Relationship between Judaism and Christianity during the First Five Centuries,” examines the debate of the so-called partings of the ways, i.e. the processes that eventually led to Christianity becoming with respect to Judaism an independent and autonomous religion. I scrutinise the scholarly discussion of the past 40 years with a particular focus on matters pertaining to philosophy of science. Three points come to the fore of the discussion. First, I advocate for the need to employ a dynamic model of culture which pays heed to the fact that no text should be attributed the role of representing an entire culture or religion. Similarly, I espouse the view that no cultural Stilleben−painting is a direct reflection of social reality, but an ingrained part of a process whereby cultural reality is created. Second, I argue that any textual emphasis placed on the incongruence between entities should not be taken at face value. Frequently, such statements promoting a politics of distance originate in situations in which rivalling groups are fighting over parallel if not identital traditions. Third, I strongly endorse the need for more refined criteriological thinking with respect to second and third order categories like Judaism, Judaising forms of Christianity, Jewish types of Christianity, GraecobRoman Christianity, etc., being used in relation to mapping the historical territory. Finally, I attempt to show the relevance of these ruminations on the basis of ancient texts such as Ignatius and Chrysostom. 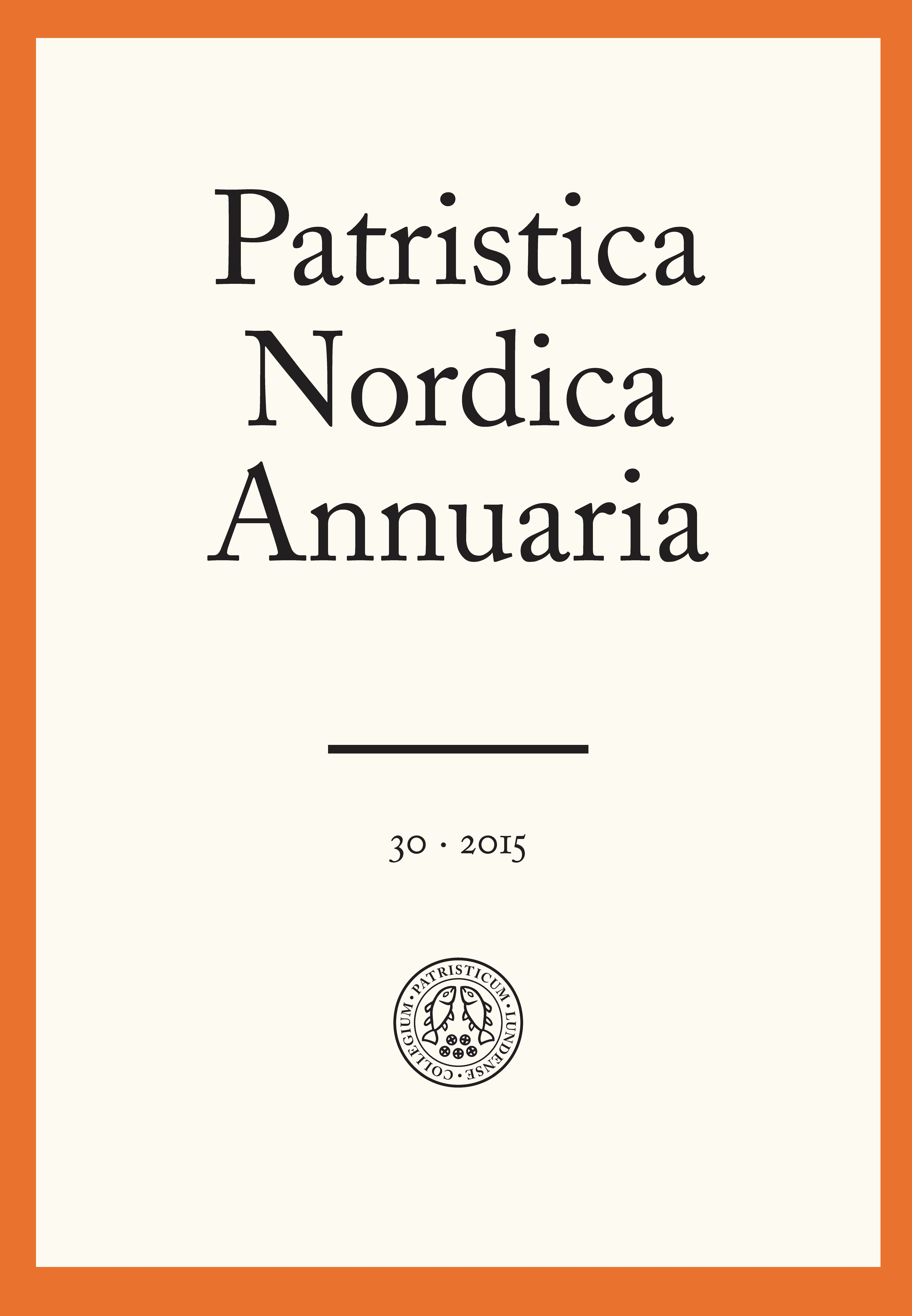